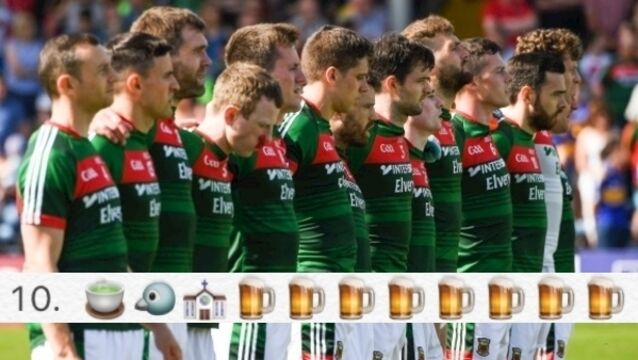 GAA emoji quiz: Can you name these ten Mayo footballers?

Leave your guesses in the comments on Facebook and Twitter, and we'll update you with the correct answers on Friday. 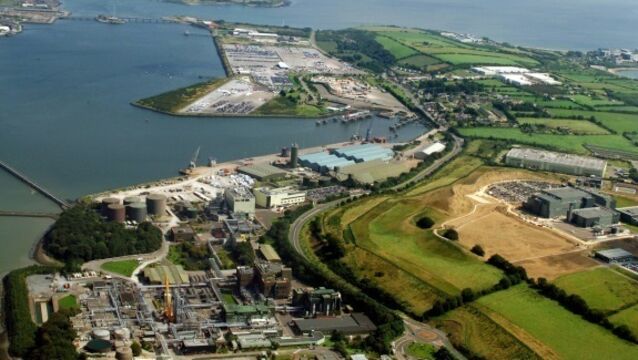 A widow became emotional yesterday as she explained how she would become &ldquo;a prisoner&rdquo; in her own home if plans for a &euro;180m Cork-Ringaskiddy motorway were given the green light. 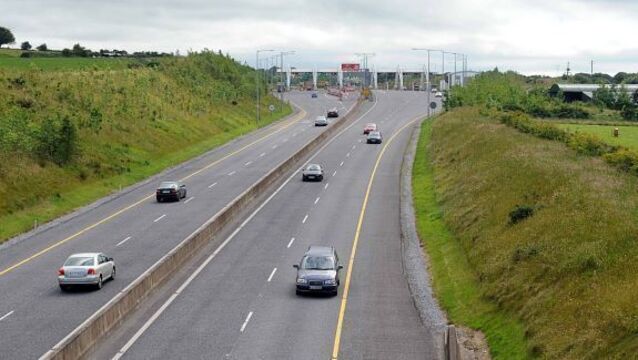 A proposed &euro;180m motorway linking Cork City to Ringaskiddy will be &ldquo;going into the bedrooms&rdquo; of residents living along the route, Fianna F&aacute;il leader Miche&aacute;l Martin told a planning hearing yesterday.

Hobbs’ investment vehicle is back in the black

The man with master plan

After Mayo lost the last Connacht-Ulster final in 1948 to Cavan, corner-back Seán Flanagan called his team together to revolutionise their ideas on the game.

“Support for the team fell away at an alarming rate: hardly anyone turned up for some of the championship preparation games. In fact, the situation had got so bad that no one cared when or where the panel was holding their training sessions. Every other week, there was news of players being dropped from the panel or leaving through lack of interest. Injuries too were preventing any real progress being affected and, in the circumstances, the trip to Carrick-on-Shannon on June 23 to play Leitrim in the semi-final was one of hope rather than confidence.”

THE property investment company established by consumer advocate Eddie Hobbs moved into the red last year, after recording a pre-tax loss of &euro;11,039.

CONCERNS have been raised that some of Cork’s city councillors could face legal action following a controversial vote on the future of Páirc Uí Chaoimh.

NRA wants plan for 1,200 homes to be rejected

THE National Roads Authority (NRA) believes planning permission should be refused for 1,210 houses on the outskirts of Cork City because it would lead to even further traffic congestion at the Jack Lynch Tunnel/Dunkettle interchange.

THE property investment vehicle backed by Eddie Hobbs is to extend the deadline for investors to join the fund by a month.

LIMERICK County Council paid out €1.38 million in legal expenses last year, according to figures obtained under the Freedom of Information Act.

Defeat by Cavan could be Heaney’s swansong

WHEN Mayo full-back David Heaney joined the county side he shared a dressing-room with the likes of Dermot Flanagan, Pat Fallon, Ray Dempsey and John Casey.

EVAN KELLY had a front row view when Mayo were left traumatised by Meath in the 1996 All-Ireland SFC final.

Council denies landfill is a threat to local ecology

THE opening day of a Bord Pleanála hearing in Dungarvan yesterday into Waterford County Council’s proposal to develop a landfill outside the town, was told that in an ideal world waste would be buried five miles underground.

M50 dispute to be settled in six weeks

THE outcome of the multi- million-euro compensation row between a county council and British property firm Jackson Way will be known within six weeks, the arbitrator has said.

AN architect for Jackson Way Properties has told a hearing into the company’s €47 million compensation claim that it could have built 1,600 houses and apartments if the last section of the M50 motorway had not been routed through its lands.

JACKSON Way Properties have claimed it is not necessary to build the last section of the M50 motorway because upgraded existing roads would be adequate to take the volumes of traffic in the area.