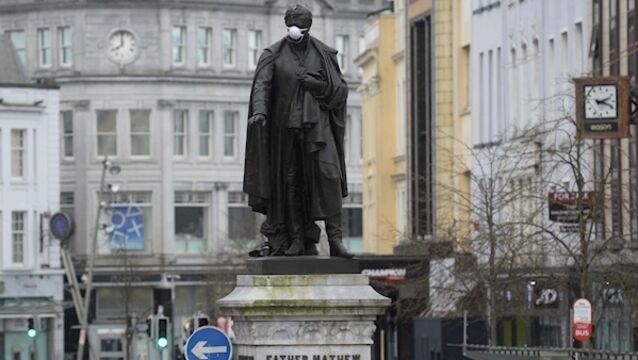 Statues of Cork: Local heroes and a royal rumpus

Not only does the representation of Fr Matthew have a line in classic Cork song 'The Boys of Fairhill', it occupies a prominent place in the city's main thoroughfare, and is easily the best-known statue in the city. 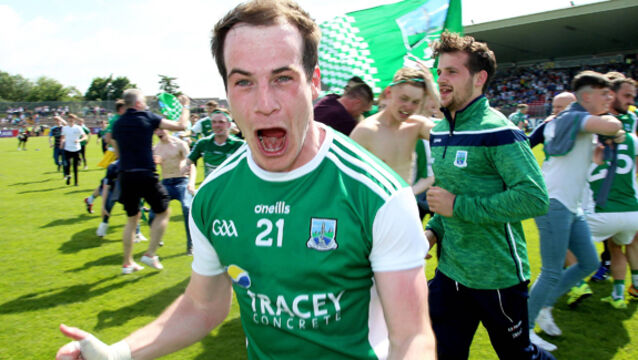 IF ever you feel compelled to search for deeper reasons why Fermanagh are one of only two counties to have never won their provincial football Championship, you could find something in the tale of Father Theobald Mathew. 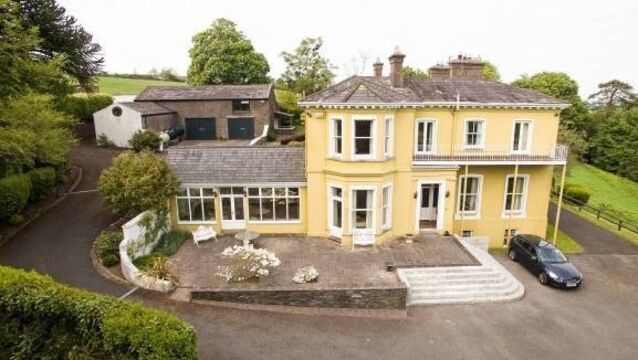 Historic home on the Cork Harbour

One of Cork’s best-kept period harbour homes has a rich past and a bright future, says Tommy Barker.

Brutality of Cork's Famine years: ‘I saw hovels crowded with the sick and the dying in every doorway’

The Long Valley: A pub with a history as long as its bar counter

Well known Tory Top bar up for sale in Cork

House of the week: Cashel, Tipperary

Memorabilia of former mayor offers snapshot of city in 1800s

THE fascinating archive of businessman Richard Dowden, who was the mayor of Cork in 1845, has finally been catalogued after a painstaking 12-month project by staff at the Cork City and County Archives.

Alcohol and the Irish - Why can we not drink responsibly?

Alcohol has done more damage to this society, and continues to do so, than any other phenomenon in our history.

Suicide and alcohol - Time for a new attitude

YESTERDAY’S absolute linkage by the Health Research Board between alcohol and suicide among young people is clear, stark, challenging and, sadly, absolutely unsurprising.

In a deliberate attempt to initiate a much-needed debate Archbishop Diarmuid Martin launched his annual Lenten pastoral letter yesterday by emphasising the damage to society being caused by excessive drinking. The launch appropriately took place in O’Connell Street, Dublin, at the statue of Fr Theobald Mathew, the internationally famous 19th century temperance campaigner.