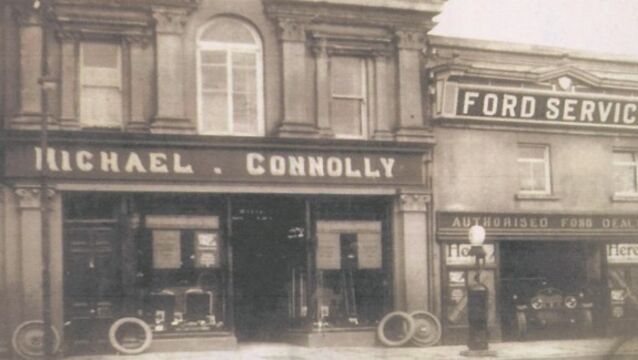 Memories of Ford. Check out some historic readers pictures and the stories behind them

Irish Examiner readers share their memories and photographs of Ford as part of the company's #Ford100 centenary celebrations. 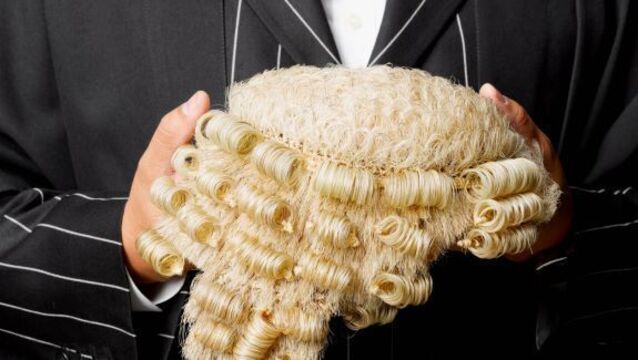 Two from Meath remanded over death of man last week

Britain did not go to war to defeat fascism

KATHLEEN FITZGIBBON (Letters, August 29) says, “Miss [Elizabeth] Bowen and de Valera, whatever their differences, were both aware that the common enemy [in WWII] was fascism”.

YET again Europe was in the throes of war. Volunteers from every street and parish in Ireland died in their thousands.

JUST over 99 years ago, on September 4, 1907, John Redmond declared in a speech at the Mansion House in Dublin:

Honour soldiers who fight for a just cause

GERALD MORGAN says we should commemorate “the heroic fortitude of the common soldier in the service of … Ireland …” in the Great War, and he commends Gallipoli to us if we cannot stomach the Somme (Irish Examiner, March 13).

Commemorate the courage of soldiers and the insight of poets

Ask yourself just what we’re commemorating

THE Government proposes a new postage stamp and other steps to commemorate the Battle of the Somme.

‘Nazi’ tyrants not all from the same place and time

AS yet another controversy flares in Northern Ireland about who and what is a Nazi, perhaps it is timely to reflect on the actual history and practice of world conquest and the extermination of inferior races.

Comrades in arms had nothing in common

DURING his recent visit to a World War 1 memorial in Belgium, the Taoiseach, Bertie Ahern, said he wanted to “lay to rest the spectre of violence in Ireland” and, to this end, he was inspired by Irish warfare (against Germans, Austrians, Hungarians, Turks and others who never invaded, conquered, colonised or starved Ireland) in one of the most violent and bloody episodes the world has ever known.