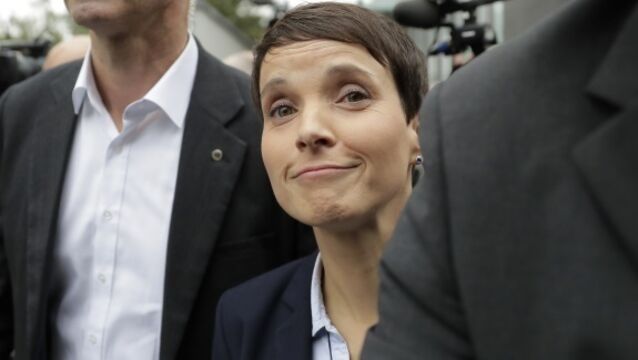 The co-chairwoman of the nationalist Alternative for Germany party said today she plans to leave it just two days after it made a strong showing in the country's elections. 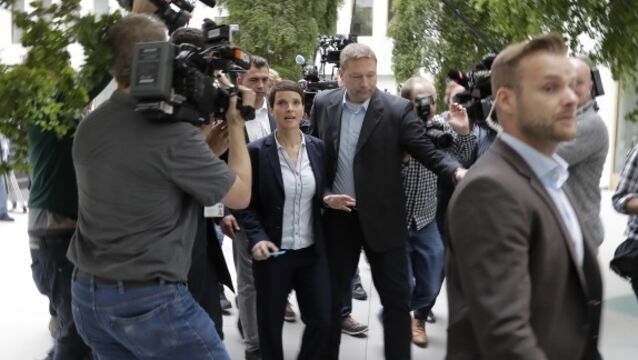 Alternative for Germany (AfD) was founded four years ago at the height of the eurozone crisis, when opposition to a German bailout of other countries using the common currency was strong. 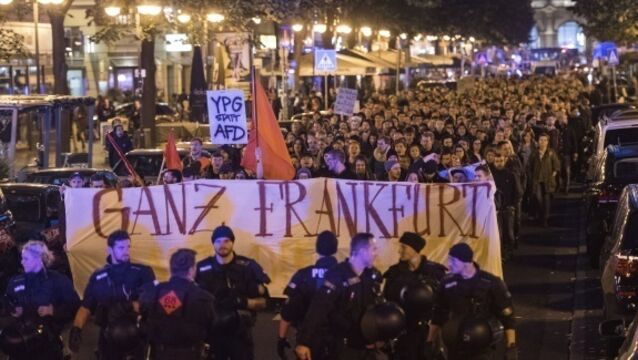 German chancellor Angela Merkel has won a fourth term, but now faces the tricky prospect of forming a coalition with two disparate new partners after voters weakened her conservatives and a nationalist, anti-migrant party surged into parliament.

Is Germany truly resistant to populism?

A nationalist party that wants Germany to close its borders to migrants, leave Europe's common currency and end sanctions against Russia is predicted to enter parliament for the first time this month.

A top member of a rising nationalist party has been criticised after reportedly saying many people would not want Jerome Boateng, a German international footballer whose father was born in Ghana, as their neighbour.

Nick Clegg has accused Ukip leader Nigel Farage of using the Paris shooting to make &ldquo;political points&rdquo; and to imply British Muslims are &ldquo;part of the problem&rdquo;.