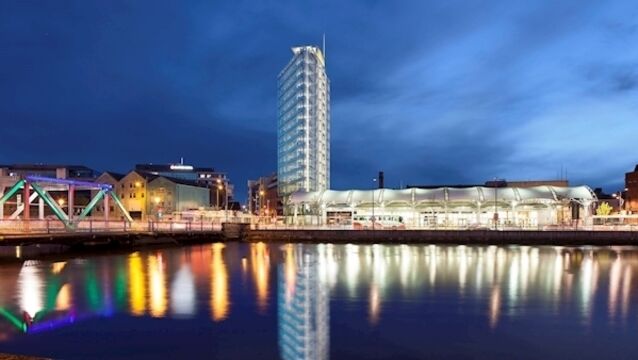 The developers of the Prism Building in Cork say they expect to be on-site at the development before the end of the year. 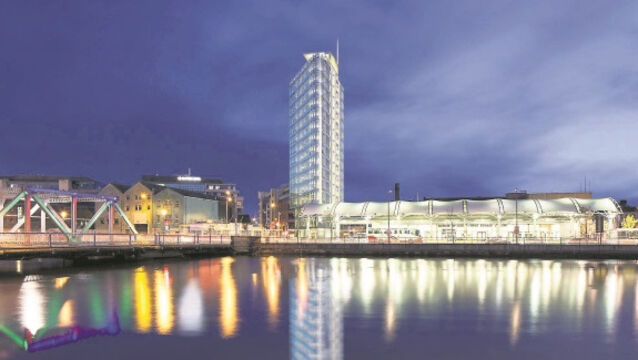 Planning permission is being sought for a slim, 15-storey, &euro;20m triangular-shaped office tower in the heart of Cork City inspired by the legendary 22-storey 1902 Flatiron building in New York. 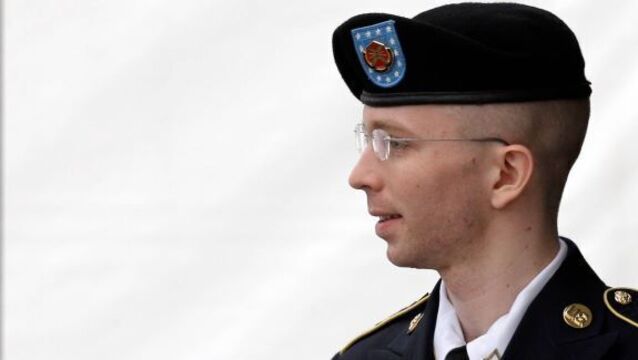 ON Jul 20, in a basement of the London offices of Britain’s Guardian newspaper, a senior editor and an IT expert used angle grinders and sledgehammers to destroy computer hard drives containing copies of secret files leaked by Edward Snowden, the computer whiz who disclosed details of top-secret US and British government surveillance programmes to the press.

Data complaints to be investigated

Offering luxury on an intimate scale