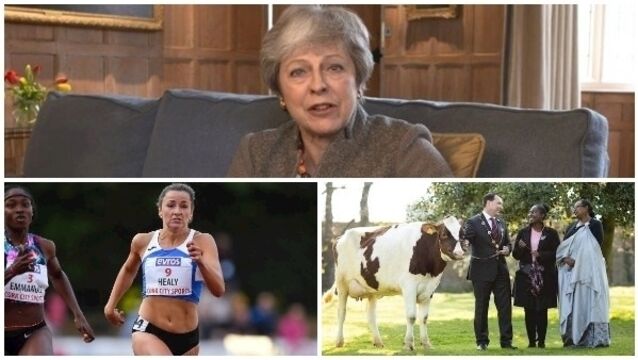 So that’s nearly Sunday evening wrapped up. Here’s some of the stories we published on irishexaminer.com today which we hope will help you make sense of it all this evening. 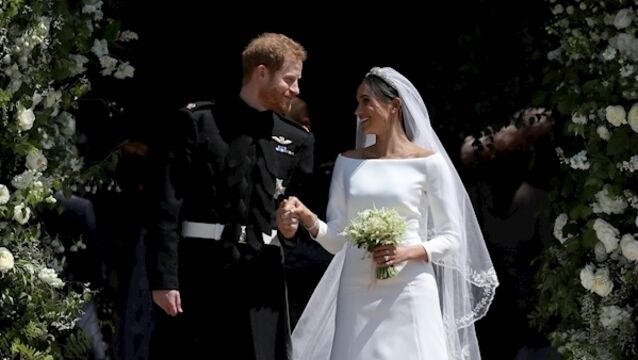 From make-ups to break-ups to high-powered weddings, it’s been a busy year in the celebrity world, writes Kelly O’Brien. 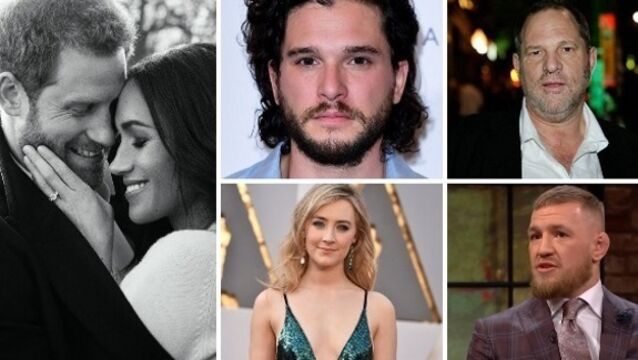 Conor McGregor became a father, Niall Horan saw his solo career take off, and Saoirse Ronan was an award-winning Ladybird. Those were some of the positives celebwise in 2017, writes Kelly O&rsquo;Brien.

Horror and comedy share the big screens this week as we get the likes of Sausage Party and Morgan in cinemas across Ireland.

Idris Elba returns to the dark side in Luther

Spectre hits cinemas this week, which means there aren't too many other big releases. Luckily, there are still some interesting titles from last week.

An immortal warrior comes face to face with a terrible evil.

We&#39;re between massive releases this week - Bond is back very soon - so there&#39;s some action, drama and Diesel at the box office.

More than most in Hollywood, Vin Diesel is an actor who seems to have persisted mainly through force of will.

Doctor Who star Peter Capaldi has insisted he is not looking for a new assistant to join him on his time travels.