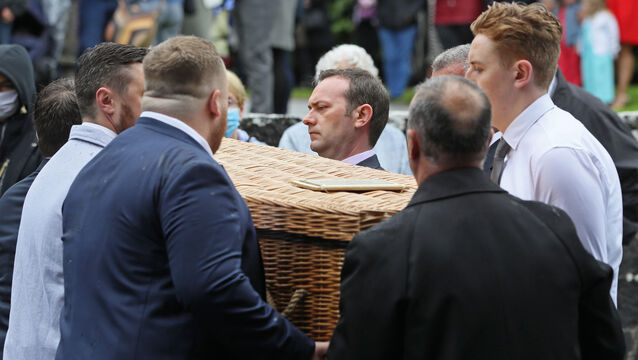 CervicalCheck campaigner Ruth Morrissey was a “beautiful soul” who showed great resilience and strength in her final years, her funeral has heard. 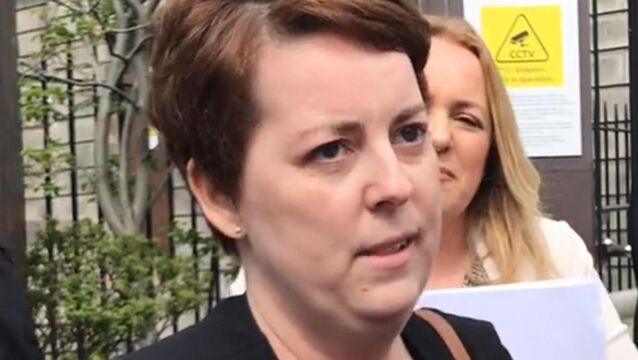 The funeral of CervicalCheck campaigner Ruth Morrissey is taking place in Co. Limerick. Mrs Morrissey, who died on Sunday at the age of 39, was among hundreds of women affected by the controversy around incorrect smear test results. 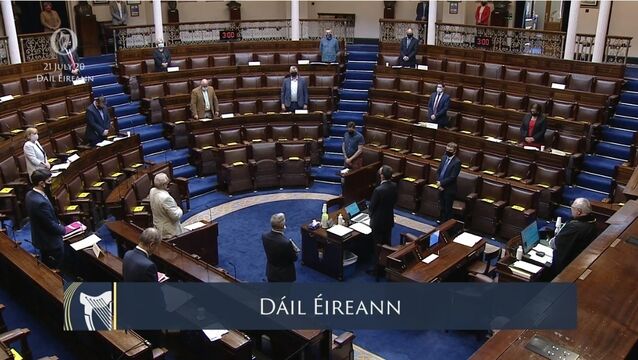 Labour leader Alan Kelly said his party will bring forward legislation that will allow dependants of women affected by CervicalCheck to claim for losses instead of going through the courts.

Morrissey has said it is "ridiculous" that Kevin Spacey has been recast in a film following allegations of sexual misconduct, adding the actor has been "needlessly attacked".

With our favourites Emma Thompson and Adam Sandler making up just part of the line up, it's definitely not a show to be missed.

Morrissey cancels US concert because of 'health concerns'

Morrissey pulled out of a gig due to health issues, a spokesman for the US venue said.

Entertainment news round up: Morrissey novel is amusing, at least

SINGER Morrissey has released his first novel, after months of anticipation, and social media has erupted in amusement and incredulity.

The 41-year-old frontman has ruled out doing a rendition of one of the vegetarian rock band's songs because they quite often tuck into animal flesh while performing on stage and he thinks former lead singer Morrissey, who has compared eating meat to paedophilia in the past, wouldn't "like it."

Morrissey is to release his debut novel 'List of the Lost' in September.

Morrissey has signed a deal to release his next album.