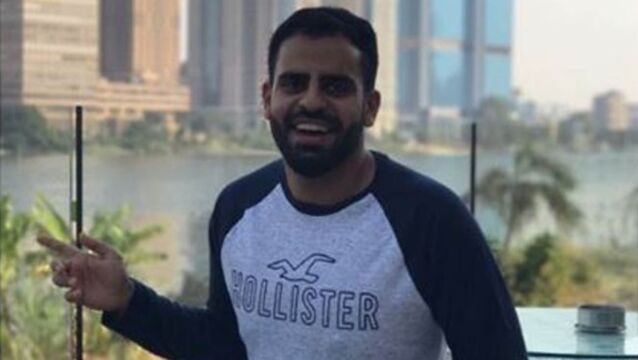 Latest: Ibrahim Halawa tells of his joy at being freed

Latest: Ibrahim Halawa has described his joy at being a free man. 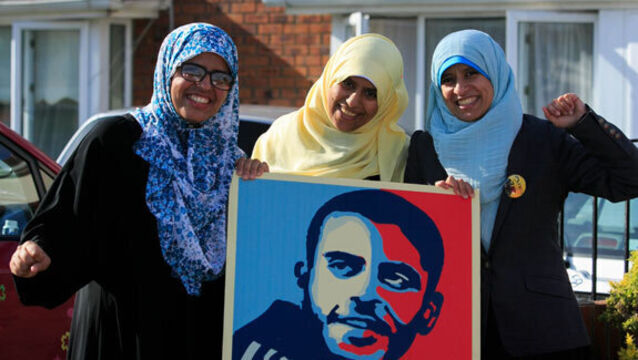 Ministers and diplomats are working to get Ibrahim Halawa home &ldquo;as soon as possible&rdquo; after his four-year ordeal in an Egyptian prison came to an end when a Cairo court acquitted him of all the charges against him. 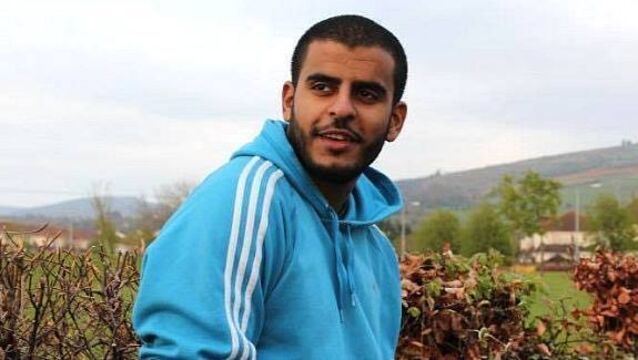 The family of Irishman Ibrahim Halawa who has spent the last four years in jail in Egypt are preparing to sue over delayed verdicts in the trial.

Special Report (Wrongful Convictions): When innocence is not enough

Today marks two years since Ibrahim Halawa, an Irish teenager, was jailed in Egypt after he was caught up in a political&nbsp;protest. For two years, he has been due to stand trial for his alleged role in the violence that erupted during the protest. If convicted, he could face the death penalty. The details of Ibrahim&rsquo;s detention and alleged torture are harrowing but,&nbsp;if he is indeed innocent, it wouldn&rsquo;t be the first time someone has fallen foul of a justice system, writes Kelly O&rsquo;Brien.

The trial of an Irish teenager in Egypt for charges relating to a protest in Cairo has been postponed.

An Irish teenager imprisoned in Egypt is among a group of prisoners who have gone on hunger strike to protest at their continued detention without charges or trial.

The Minister for Foreign Affairs Charlie Flanagan is being urged to request the release of an Irish citizen who is in jail in Egypt.

Members of the Halawa family here and Tánaiste Eamon Gilmore were last night awaiting developments over reports in Cairo that the four Irish people who have been detained by Egyptian authorities may face criminal charges.