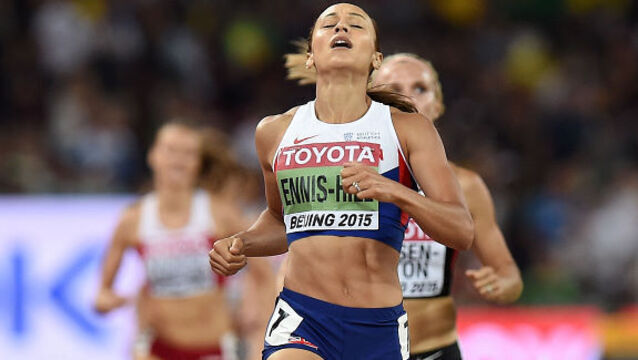 Olympic champion Jessica Ennis-Hill has given birth to her second child. 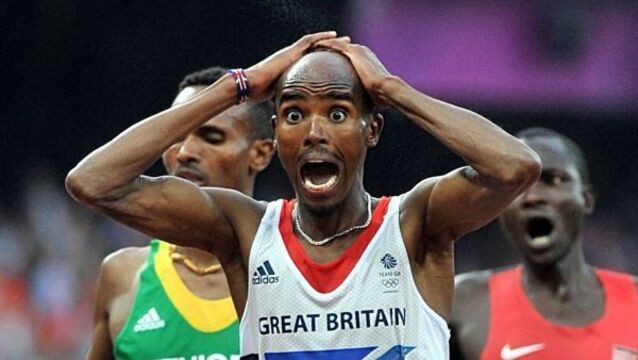 Sir Mo Farah: The winning machine who keeps on producing

The killer burst of speed down the home straight, the arms outstretched in victory as he crossed the line, eyes so wide they looked in imminent danger of popping out of their sockets, a mixture of joy and pain etched across his face - the scenes were nothing new. 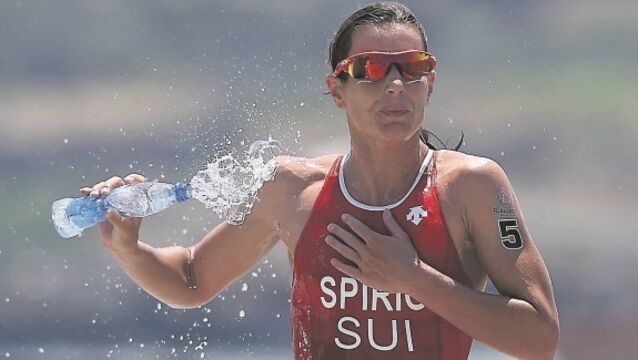 If you strapped weights to Usain Bolt&rsquo;s chest, replaced his six-pack stomach with abs stretched out of shape, de-tuned his muscular frame and explosive power by jellifying his joints, and forced him to take the best part of nine months off, how amazed would we all be if the world&rsquo;s fastest man fully recovered from that fitness-shredding assault to once again vie for medals at the Olympic Games, asks John Leicester

Anthony Joshua tells Tyson Fury to think before he speaks

VIDEO: Tyson Fury - A woman’s best place is in the kitchen

Usain Bolt back with a bang in London

So much sport, so little time - the weekend action starts here

As always, May is sporting finals month. There’s a couple of bigguns this weekend so stock up on the pizzas and settle in.

The Ched Evans controversy in Britain has provided plenty of talking points in the last couple of weeks.

Olympic champion and Sheffield United fan Jessica Ennis-Hill has announced that she would want her name removed from a stand at Bramall Lane if the club were to re-sign convicted rapist Ched Evans.

Olympic heptathlon champion Jessica Ennis-Hill is expected to be out of action for around 15 weeks, according to her coach Toni Minichiello.

Jessica Ennis-Hill admitted her World Championship hopes were in the balance after enduring a frustrating return to the Olympic Stadium.