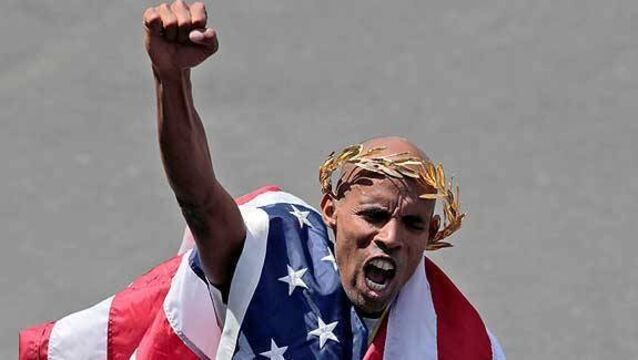 My love for the marathon has grown in the past couple of weeks. 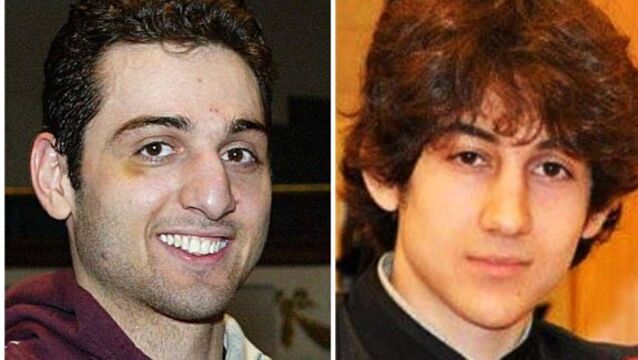 The two brothers suspected of bombing the Boston Marathon appear to have been motivated by a radical brand of Islam but do not seem connected to any Muslim terrorist groups, US officials have said after interrogating and charging Dzhokhar Tsarnaev with crimes which could bring the death penalty. 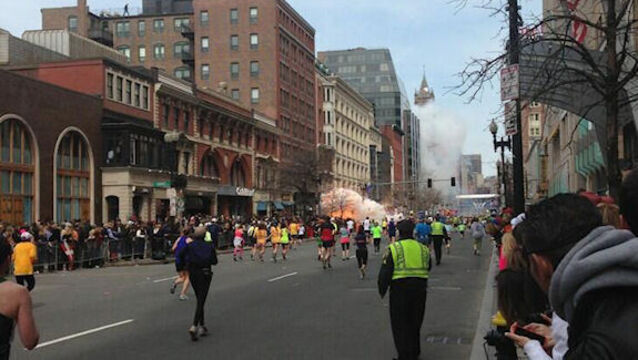 Hundreds of people have packed a hall at Boston University to say goodbye to a Chinese graduate student who was killed by the marathon blasts two days after doing well in her qualifying exams.

Bomb suspect too ill to be questioned

Boston: One suspect killed, other 'terrorist' remains at large

The FBI has released photos of two suspects in the Boston Marathon bombings and is seeking the public's help to identify them.

President Barack Obama promised a grieving Boston to hunt down whoever was responsible for the deadly bombing at the marathon, while investigators focused on a man seen dropping off a bag and walking away from the site of the second of Monday’s two explosions.

In what could be a major break in the case of the Boston Marathon, police are hunting a man seen in a department-store surveillance video dropping off a bag at the site of the bombings that killed three people.

She was a food fan, eager for culinary discoveries.

'No arrests' in Boston bombs probe

Investigators have an image of a potential suspect in the deadly Boston Marathon bombing but do not know his name and have not questioned him, a law enforcement official said today.

The third person killed in the Boston Marathon bombings was a graduate student at Boston University who was originally from China’s northeastern city of Shenyang, a state-run Chinese newspaper reported today.