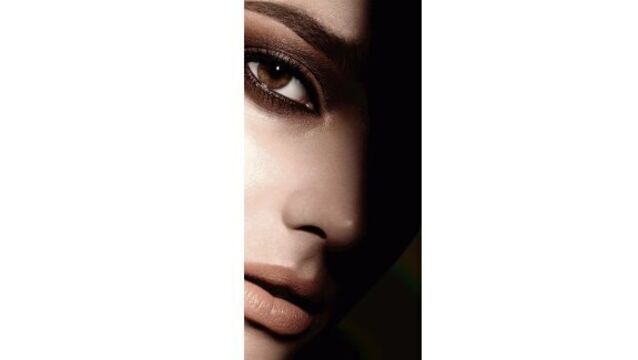 ‘ieStyle Live’ will bring cutting edge trends to Cork in an unmissable fashion show next month, hosted by Brendan Courtney and Sonya Lennon. Ruth O’Connor talks to celebrity make up artist Christine Lucignano about the beauty trends she’ll be tapping into on the night 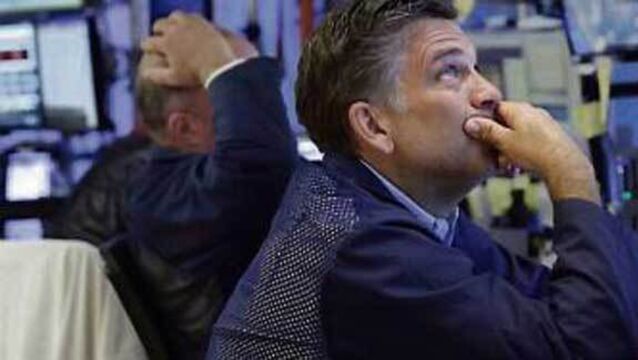 Energy stocks give Wall Street a lift after hefty losses

Energy companies led US stocks to modest gains on Wednesday as the market recouped some of its hefty losses from the day before. 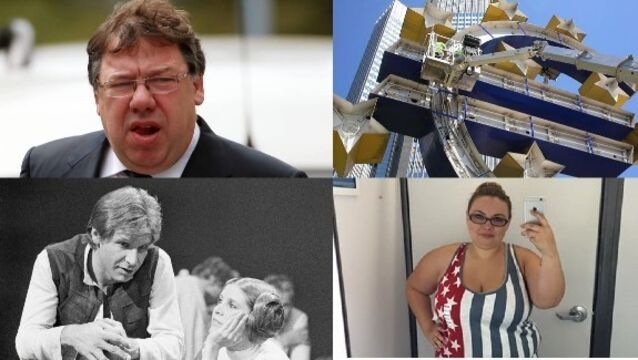 Former Taoiseach Brian Cowen has defended the decision to go with the bank guarantee in September 2008; US billionaire Donald Trump has finally won his battle against plans for a windfarm near Doonbeg; Harry Shearer, voice of Mr Burns in The Simpsons will be back in the role of the evil nuclear power plant boss. Just some of the latest and most read stories on irishexaminer.com

Kim Kardashian has settled a lawsuit against Old Navy claiming the clothing retailer violated her publicity rights by using a lookalike in an advert.

Gap reported a 40% drop in fourth-quarter profit as the clothing retailer wrestled with higher costs and had to discount heavily to attract shoppers during the crucial holiday season.

All in the mix in Toronto

ALONG with other Canadian cities Toronto is consistently rated as one of the top 10 best places in the world to live.

Pre-tax profits at Irish arm of Gap double to €1.3m

Clothing giant Gap has dumped chief executive Paul Pressler after a year of broken promises that culminated in a dismal Christmas shopping season.

Gap separates US and international stores into separate divisions

Gap says it will separate the domestic and international operations in an effort to boost its sagging sales.

Gap has posted its first quarterly loss in at least 10 years.

Gap to lay off 700 as profits dive