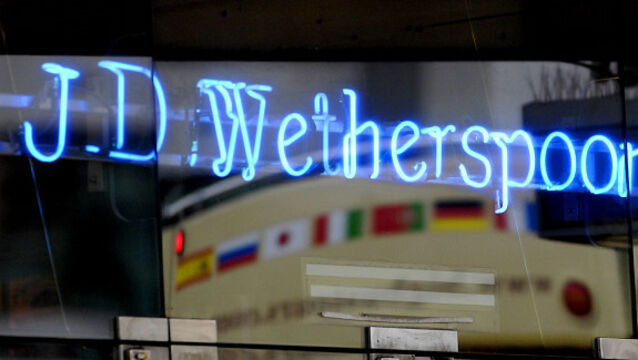 Plans for a &euro;4m JD Wetherspoon pub and hotel in the Camden St area of Dublin are facing opposition from local residents, with one objector declaring &ldquo;enough is enough&rdquo;.

A homeless man has been sentenced to life in prison for murdering a father of one, whose body he then set on fire in a Dublin park. 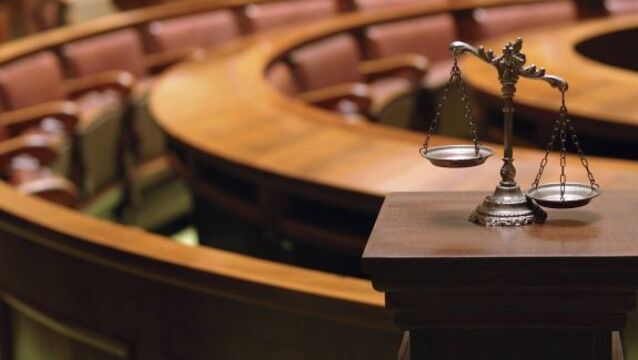 A homeless man aged 29 has pleaded guilty to murdering another homeless man, who was found ablaze in a Dublin park with his toe amputated. He changed his plea from not guilty after a judge ruled that his trial jury should hear his descriptive confession to the murder.

UK pub chain JD Wetherspoon is looking to open a 100-room hotel and pub in the heart of Dublin city after it acquired Camden Hall Hostel on one of the city&rsquo;s busiest night-time streets. Wetherspoon is looking for revised planning permission for the complex as part of a &euro;4m development of the site which it says will create up to 75 jobs.

A 20-year-old man who arrested in connection with the death of a man whose body was found in the Phoenix Park has been released without charge.

Gardaí say a 17-year-old woman who was questioned about the murder of Gerard Donnelly in the Phoenix Park in Dublin has been released.

A 27-year-old man made no reply when he was charged with the murder of a man whose burned remains were found in the Phoenix Park.

A 27-year-old man has appeared in court today charged with the murder of Gerard Donnelly, who was burned to death in the Phoenix Park.