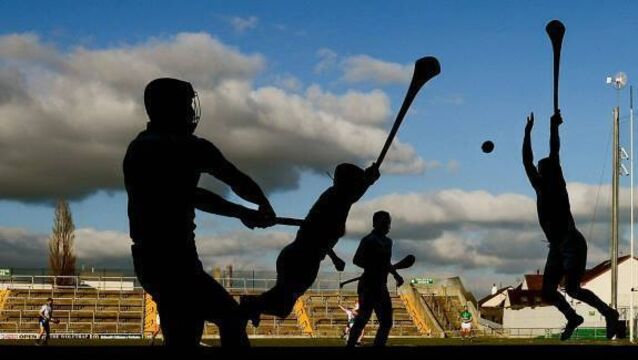 St Flannans’ crusade for a first Munster A Colleges title since 2005 stayed firmly on track on Wednesday afternoon as they powered to a ten-point victory in a contest that had hurling pulses racing for three-quarters of an hour. 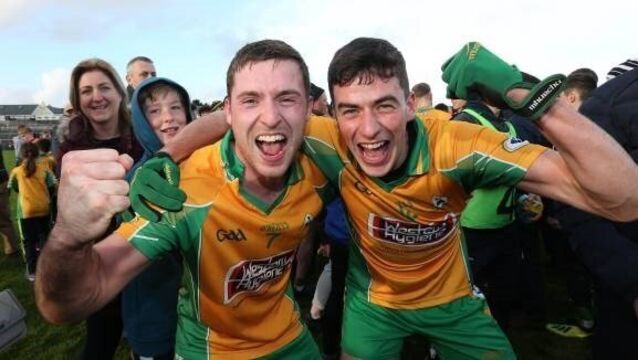 Galway’s footballing purists lamented the state of the game after this replayed county final at Pearse Stadium, but with their 20th title secured Corofin couldn’t care less about entertainment value. 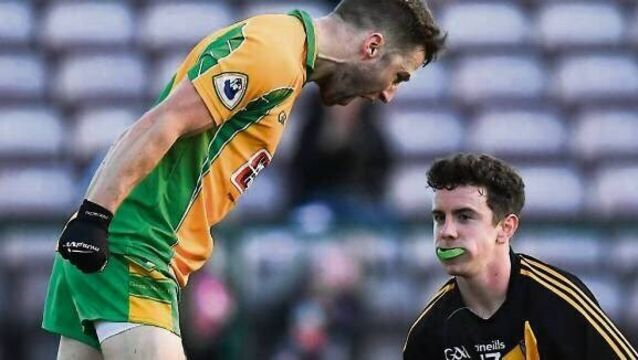 Champions Corofin refuse to back down as late equaliser forces replay

Corofin’s five-year reign as Galway SFC champions looked to have ended yesterday, but captain Micheál Lundy rescued them with an equaliser in the fourth minute of added time to force a replay and deny a determined Mountbellew/Moylough at Pearse Stadium.

Clare 2-27 Kerry 0-8: It was all one-way traffic at Sixmilebridge last night when Clare had 25 points to spare over Kerry in the Munster Senior Hurling league.

Cork football manager Peadar Healy has made four changes to the side which was named for last Sunday&rsquo;s postponed McGrath Cup fixture.

Adare's John Fitzgibbon was the hero for Limerick but Clare were left counting the cost of their indiscipline in a niggly and sometimes ugly Munster quarter-final.

A lucky 14-man Clare somehow escaped Cusack Park with the win, largely thanks to goals from John Conlon and Tony Kelly.

O&rsquo;Shea has voiced his opposition to the proposal of the Central Council workgroup that All-Ireland hurling final replays take place six days after the drawn game.

Clare will meet Cork in the Waterford Crystal Cup semi-finals next weekend, following a slender 0-16 to 0-15 win over Tipperary at Sixmilebridge.

Not even extra time could separate Clare and Wexford as the sides played out a thrilling draw in Cusack Park.

Resurgence all but complete as Tipp power home

Banner back in business as Cats outfought

Banner side has familiar look for clash with Cats

Clare have named 12 of their All-Ireland winning team for tomorrow’s Division 1A league opener against Kilkenny in Ennis.

Grimley hits out at critical supporters

Manager Paul Grimley has hit out at “so-called fans” who want to criticise rather than support his Armagh side.

Stroll in the park for Clare as students get a lesson

Mikey Barry clutches tightly his man of the match award and tries to make sense of the past 60 minutes.

Clare and Cork will meet again to decide the destiny of the Liam McCarthy Cup after a momentous decider finished level at Croke Park.

Davy happy to get Clare back on front foot

Rebels dump Clare out of Munster

Fitzgerald to give championship debuts to four players

Clare dump Cork into the wilderness

Banner give Rebels lesson in shooting

Win over Rebels moves Clare top of Division 1A

Ryan hits eight as Clare hang on for Galway scalp

Banner too slick for Rebels