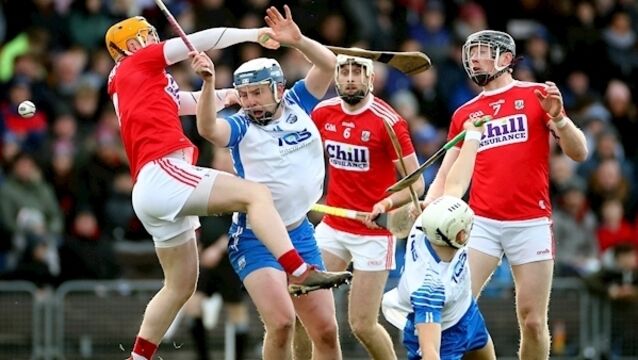 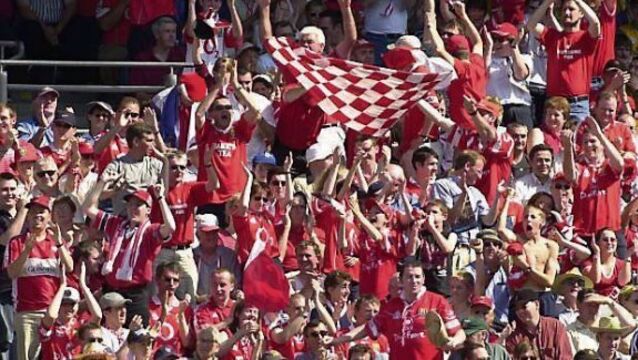 Here are the draws for the Cork hurling and football championships

The West Cork derby meeting of Carbery Rangers and Castlehaven is the stand-out tie in the second round of the Cork SFC following the draws at tonight’s county board meeting at Páirc Uí Chaoimh. 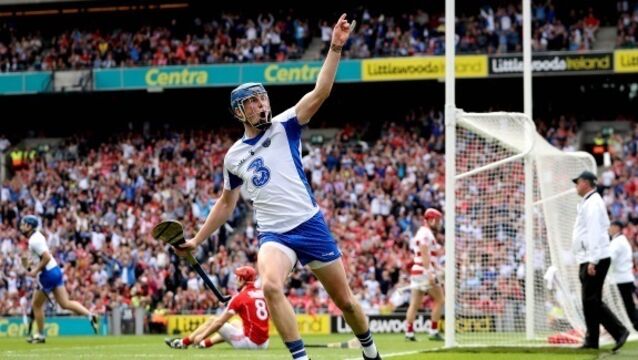 Two goals in the space of a second-half minute sent Waterford into their first All-Ireland final in nine years, their seventh in total, as Cork were left to rue Damien Cahalane’s 51st minute red card, writes John Fogarty.

London Scottish 27 Munster A 25: London Scottish opened their British and Irish Cup campaign with a thrilling 27-25 win over Munster &lsquo;A&rsquo; at the Athletic Ground.

A repeat of last year&rsquo;s semi-final pairing is in store as Dr Harty Cup holders Ardscoil Rís were drawn with Hamilton High School in the quarter-final.

Cork football champions Ballincollig open the defence of their first title with a repeat of their opening fixture in this year&rsquo;s competition.

Harty Cup cracker on the cards

Bantry in control as Nemo fail to sparkle

HAVING missed the drawn game through injury, returning All-Ireland captain Graham Canty’s presence at midfield for Bantry Blues in Carrigadrohid assisted their passage through to a semi-final meeting with Mallow in the Cork Premier IFC.

Douglas to put local knowledge to good use

TOURNAMENT specialists Royal Portrush and Douglas are hopeful of regaining national eminence when the closing stages of the Irish Ladies Senior Cup are played at Cork Golf Club, Little Island, over the next two days.

CHAMPIONS Erin’s Own, seeking to win their third title on the trot, have drawn Blackrock in the opening round of the Cork SHC.

Our Lady’s and Thurles in mouth-watering Harty Cup clash

THE draws for the knock-out stages of the Credit Union Dr Harty Cup and Corn Uí Mhuirí made at the Munster Colleges Council in Mallow on Saturday, produced some mouth-watering contests.

Nemo and the Barr’s paired in tie of the round

THE draws for the remaining rounds of the Evening Echo Cork Co senior football and the two intermediate grades of hurling championships were made at Rochestown Park Hotel last night and threw up a couple of mouthwatering ties.

THE draws for the knock-out stages of the Credit Union Munster Colleges SFC and SHC have thrown up some mouth-watering quarter-final ties.

Adult movies will be banned from television in the Indian city of Mumbai and the state it’s in starting immediately, a two-judge panel ruled today.

CHAMPIONS Limerick IT have been drawn against Galway IT in the first round of the Datapac Fitzgibbon Cup.

Murphy replaces O'Dwyer between the posts for Cork

In the Waterford-based Raven’s Rock Rally, with fastest times on all of the first four stages, Derry’s Kevin Lynch and co-driver Gordon Noble in a Subaru WRC have amassed a lead of 44 seconds over the Subaru of Dunlop National Rally Championship leaders Niall Maguire and Paul McLaughlin, who are a further 14 seconds ahead of the Subaru of Jim Harrison and Harvey Bell.

Colleges hurling and football draws are kind to champions

THE Irish Examiner Dr Harty Cup and Corn Uí Mhuirí quarter-final draws made in Mallow on Saturday were kind to both champions.

THE Irish Schools Interprovincial title is on the line at Temple Hill this afternoon (1pm) when Munster take on Leinster.