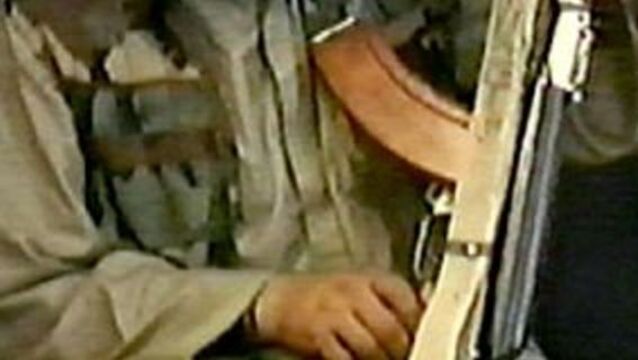 There is no reason to view Ireland as a &ldquo;weak link&rdquo; in the fight against international terrorism, the head of Interpol has said. 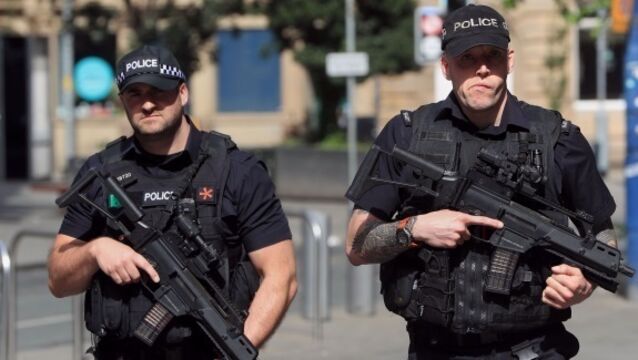 Other members of Manchester bomber Salman Abedi's terror network could still be at large, Home Secretary Amber Rudd said as the operation to hunt them continued at "full tilt". 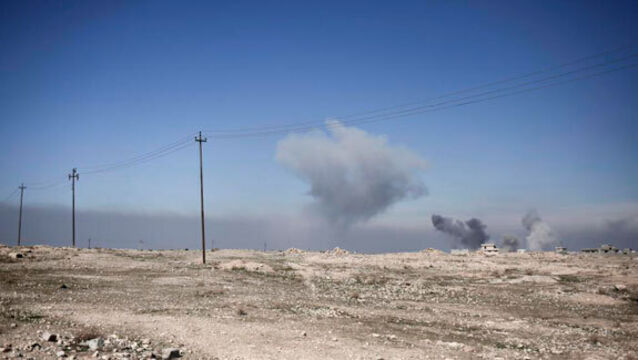 'No evidence' of IS using chemical weapons in Mosul attack

Iraq's United Nations ambassador has said there is no evidence that the Islamic State extremist group used chemical weapons in an attack in Mosul, the country's second-largest city.

Refugees in Ireland: ‘Our sister drowned on the raft and my baby was just eight weeks old’

Iraqi government forces backed by the US-led coalition are "on the cusp" of taking Islamic State's (IS) last major stronghold in the country, Britain's Defence Secretary Michael Fallon has said.

Turkish Foreign Minister Mevlut Cavusoglu said his country is determined to fight Islamic State group extremists both inside Turkey and in Syria, after a youth blew himself up at a Kurdish wedding party, killing at least 54 people, many of them children.

Update 10.36am: A bomb attack on an outdoor wedding party in south-eastern Turkey that killed 50 people and wounded dozens of others was the work of the so-called ‘Islamic State’ group, the country's president said.

The death toll from the Istanbul airport suicide attack has risen to 42.

IS may regret claiming Orlando killer as own

Omar Mateen&rsquo;s alcohol use and conflicted sexuality are at odds with the terrorists&rsquo; religious credo, but losing in Iraq and Syria, it is desperate for a win, say Lori Hinnant and Sarah El Deeb

An Iraqi intelligence official says sources in the Syrian city of Raqqa have told them that the Islamic State group has been planning terrorist attacks in Europe for two months which would &ldquo;target airports and train stations&rdquo;.

Islamic State (IS) has released a new video purportedly showing a young British boy blowing up a car and killing three prisoners inside.

Britain&rsquo;s Christian values have been key to making the country a successful home to people of all faiths and none, Prime Minister David Cameron has said in his Christmas message.

A teacher who claimed to have been attacked by a masked assailant invoking Islamic State (IS) made up the story, the Paris prosecutor&rsquo;s office has said.

In despair? Come along and meet the good guys at a refugee camp

A small group of volunteers walks in a snaking line along a narrow brambly path thick with litter and dotted with human poo.

So the Turks blew that Russian fighter plane out of the sky. Ooooh, said the internet, panting a bit, it&rsquo;s World War Three. Which sounds rather over-dramatic. It&rsquo;s probably all quite simple when you look at it logically.

Terror in Paris takes it toll on refugees in Calais camp

I&rsquo;D LIKE to tell you how a terrorist organisation impacted on one man&rsquo;s ability to have a shower. But first, a word about their name. Given that Islamic State is neither Islamic nor a state, it&rsquo;s probably time to refer to them as Daesh, a name coined by someone in the Syrian resistance.

Syria is in a state of collapse. Millions of people are being displaced and refugees are fleeing overseas to often cold welcomes overseas.

IS suicide bombing kills 35 outside bank in Afghanistan

At least 35 people were killed when a suicide bomber riding a motorcycle blew himself up at a bank in eastern Afghanistan.

UAE resumes airstrikes against IS

United Arab Emirates fighter planes based in Jordan have pounded Islamic State militant positions, marking a return to combat operations by one of the United States’ closest Arab allies in the fight against the extremists.

Jordan demanded proof last night that a pilot threatened with execution by the Islamic State group was alive, as a deadline set by the jihadists to free a female militant expired.

The Islamic State group launched an attack today on the Syrian border town of Kobani from Turkey, a Kurdish official and activists said, although Turkey denied that the fighters had used its territory for the raid.

France to join in airstrikes on Iraq

France will join the US-led airstrikes targeting extremists in Iraq as part of an expanding international effort to combat the Islamic State group, Iraq’s new prime minister has said.