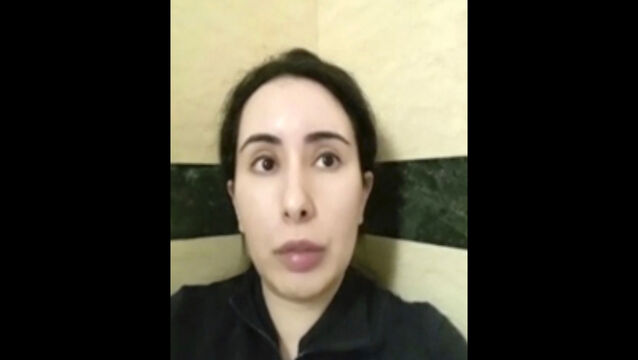 A Dubai princess who has been the subject of concern from a United Nations panel after being seized trying to flee the sheikhdom in 2018 has appeared in a social media post that described her as being in Spain on a European holiday. 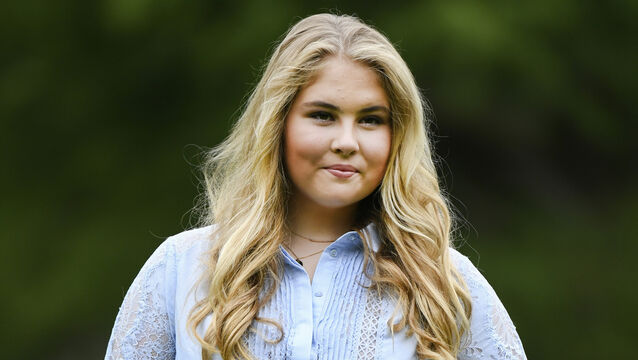 Dutch princess to turn down royal allowance when she turns 18

The heir to the Dutch throne has decided for the next few years not to accept the 1. 6 million euro (£1. 3 million) annual allowance she is entitled to once she turns 18 in December. 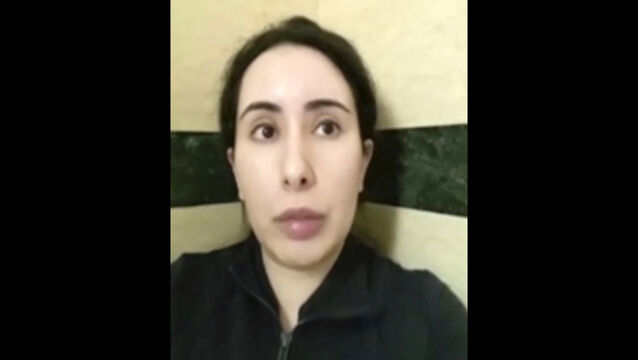 Heir to Spanish throne to study in Wales

Winds of change in magical kingdom of princesses

An Irish town is set to be crowned with a special world record after 771 princesses paraded along its main street on St Patrick&rsquo;s Day.

Why being a princess is no fairytale