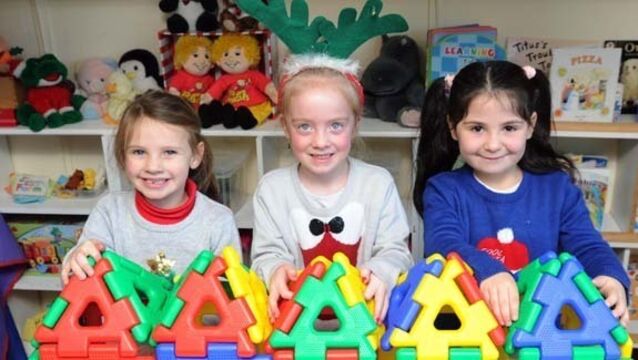 So what exactly do children want this Christmas? Kelly O&rsquo;Brien spent the morning at Scoil Maria Assumpta &mdash; a warm and welcoming primary school nestled on the southside of Cork City &mdash; to find out. 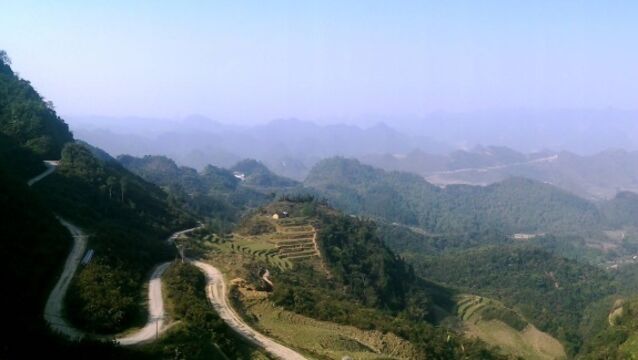 Saddle up for a Vietnam adventure

Vietnam is a country like no other, with stunning landscapes, friendly locals, and plenty of adventures to be had, writes Kelly O&rsquo;Brien. 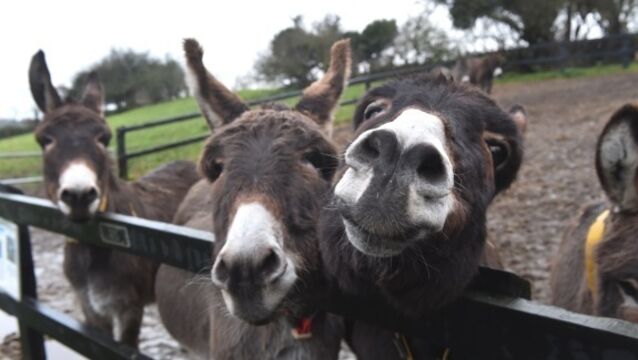 VIDEO: Time we got off the fence on animal welfare

Our &lsquo;shameful&rsquo; reputation internationally for how we treat our animals has prompted those working on the frontline to call for tougher deterrents and greater political action to stem the tide of abuse, writes Kelly O&rsquo;Brien

Set out your stall for the Christmas festival experience

The magnificent 7: The Golden Globe nominated films you must see

Kelly O&rsquo;Brien&nbsp;is tired of not sticking to her new year&rsquo;s resolutions. So this year she&rsquo;s committed to a challenge in March that will incorporate three of her goals for 2016

After spending thousands on assistance dogs for children, families say they were given inadequate animals and refused refunds, writes&nbsp;Kelly O&rsquo;Brien

Special Report (Wrongful Convictions): When innocence is not enough

Today marks two years since Ibrahim Halawa, an Irish teenager, was jailed in Egypt after he was caught up in a political&nbsp;protest. For two years, he has been due to stand trial for his alleged role in the violence that erupted during the protest. If convicted, he could face the death penalty. The details of Ibrahim&rsquo;s detention and alleged torture are harrowing but,&nbsp;if he is indeed innocent, it wouldn&rsquo;t be the first time someone has fallen foul of a justice system, writes Kelly O&rsquo;Brien.

VIDEO: Our reporter is dancing to beat of her own bodhrán at the Pulses of Tradition in Cork

VIDEO: Kelly O’Brien takes her Chihuahua for some dog training

The south&rsquo;s answer to Crufts makes its debut at the Cork Summer Show today. So Kelly O&rsquo;Brien took her little pooch off for some dog training.

Freedom to practise religion was hard fought by our forefathers

Though not an adherent of any god or religion, I take exception to the full-page piece by your journalist, Kelly O&rsquo;Brien, attacking aspects of the Catholic Church.

‘Someone has to be punished for the cruelty these creatures suffer’

With animal abuse and neglect on the rise in times of financial hardship, there are calls for welfare legislation to be enforced, says Kelly O&rsquo;Brien

Home thoughts from abroad: Five emigrants speak about life away from Ireland

In need of a break from the frantic pace of neon-lit shopping centres? Kelly O&rsquo;Brien&nbsp;looks at the rising trend of traditional Christmas markets featuring festive fun and finger-licking food

The Christmas TV commercials are an integral part of the festive season. Kelly O&rsquo;Brien&nbsp;and&nbsp;Barbara Scully&nbsp;give their opposing views on their heartstring-tugging sentimentality.

Getting back to the golden age of air travel

Kelly O&rsquo;Brien did what one should do at the airport departure lounge in Dublin airport ... she lounged about the place.

What one woman learned after giving up email

Claire Burge is an expert in organisation and she stopped using email two years ago, says&nbsp;Kelly O&rsquo;Brien.

Online and in firing line: Public figures at the receiving end of cyberbullying

Cyberbullying is associated with school-aged children and teenagers but online abuse has escalated so that politicians, celebrities and their families are being targeted, writes Kelly O&rsquo;Brien.

Cliff diving is becoming a popular sport on Inis Mór

Jumping into a blowhole in Inis M&oacute;r is now a popular extreme sport, says Kelly O&rsquo;Brien.

The No 'poo experiment - why better hair means ditching the shampoo

Kelly O&rsquo;Brien joins in the celebrity trend of shunning shampoo and apart from a greasy start, the results are far from a washout.

kelly O: I'm not in love with myself