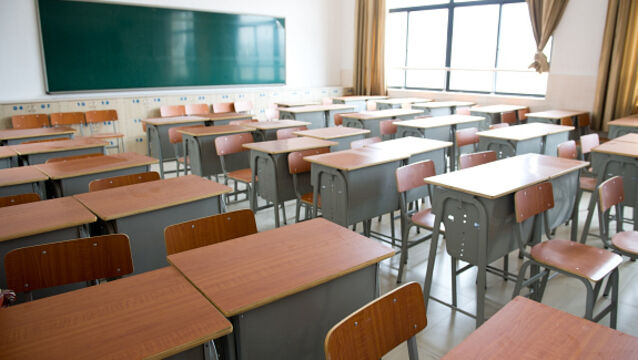 It's curtains if we don’t invest in education

Serious funding is required if the State is to produce the kind of education needed for a... dynamic economy, writes Michael Clifford 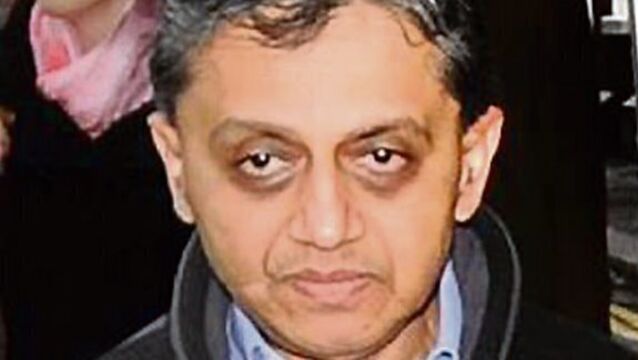 Ireland could find it hard to sustain economic momentum due to tax changes, warns Mody

There is a warning Ireland could find it hard to sustain economic momentum due to international tax changes. 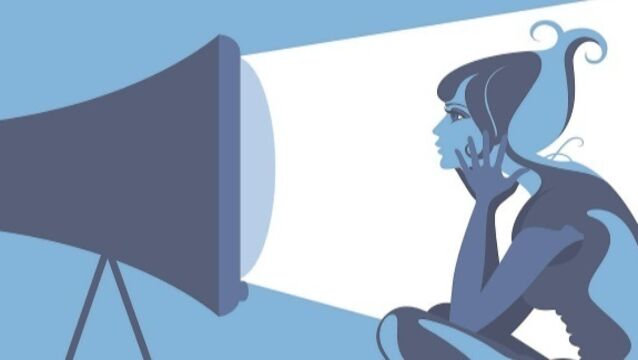 Here&rsquo;s a look at the highlights of the TV schedule for the week ahead.

Monday lunchtime briefing: Jail for mother who failed to protect her son from rapist father. Catch up on the headlines

Officialdom must step back from Brexit scaremongering

Every market shift is seen as fear of a Brexit, while central banks are issuing statements on the possible aftershocks. This must stop, writes Ashoka Mody

With another year at Examiner Towers almost over we will - over the next few weeks - be taking a look at irishexaminer.com's most read stories for 2015. We start today with our business section. &nbsp;

One of the IMF&rsquo;s former European chiefs has claimed Germany should leave the eurozone after breaking the political taboo of suggesting a member state could exit the common currency.

The shutting of bank doors in a eurozone country yesterday may not have riled markets, but there is no doubt that Europe&rsquo;s big powers and Greece&rsquo;s official creditors &mdash; the IMF and the European Central Bank &mdash; are still taking serious risks.

The former senior IMF official who was mission chief here as Ireland slid into its bailout in 2010 has said that the Irish and other European governments are taking huge risks with Greece, warning that events over the weekend have brought the crisis to a new and potentially &ldquo;catastrophic&rdquo; phase.

As European governments struggle with the Greek debt crisis, there are fewer people more knowledgeable about the inner workings of the IMF than Ashoka Mody.

Honohan: Radio call was to quell alarm in country

Central Bank governor Patrick Honohan made his infamous RT&Eacute; call confirming a bailout to quell &ldquo;alarm&rdquo;, despite claims it was to &ldquo;undermine&rdquo; the Government&rsquo;s position and help a de facto ECB &ldquo;financial coup d-&eacute;tat&rdquo;.

The statement by Mr Ashoka Mody, the former International Monetary Fund (IMF) chief of mission, on the private debt forced upon the citizens of Ireland enhances the view of many, that, as the government has failed to do so, then the Irish people should take a case in the European Court of Justice against the ECB, the European Commission, and others for coercion and extortion.

Public Expenditure Minister Brendan Howlin has hit out at the IMF's former mission chief for Ireland, who suggested we could have had a better deal on our debt burden.

YESTERDAY&rsquo;S assertion by Ashoka Mody, the former IMF chief of mission to Ireland, that Enda Kenny&rsquo;s Government &ldquo;blew&rdquo; an opportunity to get a deal on debt write-down and a &ldquo;slower pace of austerity&rdquo; from the troika when it took office four years ago, will hardly enhance the reputation of the Coalition.

The Government has denied claims it had squandered its own mandate for change by missing an opportunity to secure a significant debt reduction deal for Ireland.

Obama and the US join the Greek chorus

The US usually stays out of European monetary affairs, so why has the president decided to weigh in on Greece&rsquo;s stance on austerity, writes Ashoka Mody.

Rich profiting from our hardship

Your recent front page headline, ‘Austerity filling the pockets of Ireland’s richest’ (Sept 12), confirms the previous evidence of our Government’s support for the wealthy at the expense of the middle and lower classes.

Carlynn McCarthy: To stay or to go, the big question facing Ireland’s youth

Should I leave or should I stay and fight for the meagre career crumbs that will become increasingly difficult to find, asks Carlynn McCarthy

Is austerity working? NO

THE austerity policies first inflicted by Fianna Fáil, and now continued by Fine Gael, Labour, and the EU-IMF troika, have been a disaster for ordinary citizens and the economy.

The job of sorting through mortgages in arrears and SME debts could be completed by 2016 so as to ensure the country does not “limp on” with the hangover of the banking collapse, the MacGill Summer School heard yesterday.

The Government will seek to “finish the job” and get the budget deficit below 5% of GDP next year, sending “a clear signal” that the country is on the road to recovery.

A voice of reason or talking out of turn?

It is a scene that haunts the memory, the sight of the earnest Indian executive from the IMF passing a Dublin beggar on an ice cold late November’s day in 2010, on a day of national financial surrender.

The Iseq Index closed yesterday slightly in the red having remained relatively flat throughout the day. The exchange fell 8.56 points to 4,072.38.

The IMF has hit back at its former expert on Ireland for demanding the Government drop its austerity agenda.

The International Monetary Fund (IMF) has said there is no evidence that Ireland's fiscal consolidation is self defeating.

The challenges ahead - Economy is the pressing problem

The Dáil has barely risen for its summer recess and already the battleground issues for the second half of the Government’s term have been identified.

The IMF’s former expert on Ireland has warned the Government to abandon its austerity agenda as Coalition parties clashed over fresh cuts to child benefit in the upcoming budget.

ESM ‘will not finance legacy debt’

The Government has very little prospect of tapping the European Stability Mechanism (ESM) for a recapitalisation of the country’s legacy bank debts, according to Ashoka Mody, who was part of the IMF team that implemented the bailout programme in November 2010.

Deadline extension a cause for celebration

Good news is rare these days — so rare that when it comes around, it deserves to be celebrated.

The scathing comments of IMF troika team member Professor Ashoka Mody, on the negative impact of austerity underlying Ireland’s bailout package, have long been foreshadowed in these columns.