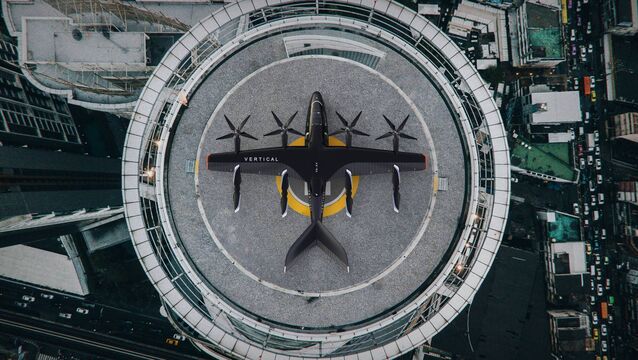 The VA-X4 has a range of more than 100 miles and a capacity for four passengers, and a pilot. The aircraft takes off vertically enabling it to operate in and out of cities and other confined locations 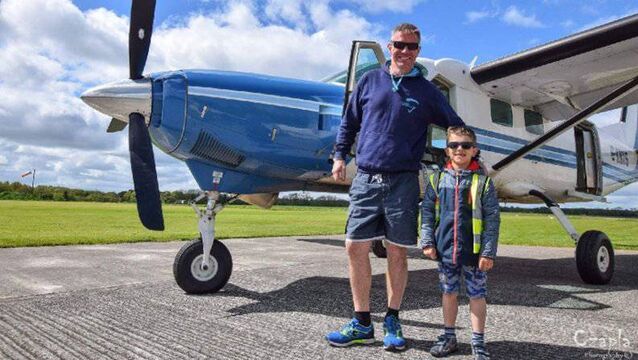 A pilot and a young child died when their plane crashed during a skydiving exercise, an inquest heard. Neil Bowditch, 47, and seven-year-old Kacper Kacprzak, who was sitting in the co-pilot seat, were killed during the accident in Ireland in May 2018. 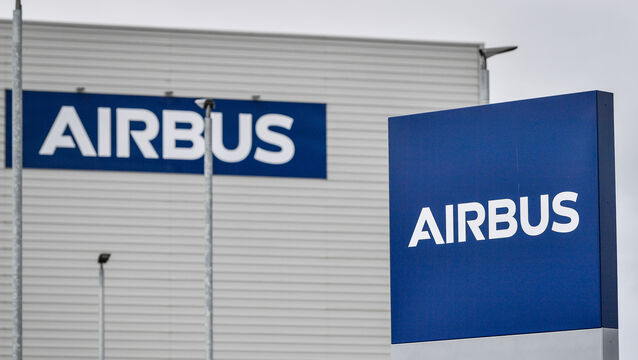 EU and US agree to suspend tariffs over Airbus-Boeing dispute

The European Union and the United States have agreed to suspend tariffs in the long-standing Airbus-Boeing dispute, in a mark of goodwill to rebuild transatlantic relations.

A US trade body is due to make its final ruling on the Bombardier aircraft imports dispute.

Last week, I visited a facility in Shannon that overhauls and maintains commercial aircraft, writes&nbsp;Joe Gill.

Bombardier is seeking investors for its aerospace businesses and considering a sale of some operations, according to sources, as a turnaround plan at the Canadian aircraft-maker faces pressure from potentially crippling US tariffs on its marquee jetliner.

Chinese airlines are likely to buy more than 7,000 planes worth almost &euro;925 billion over the next 20 years, as they grow their fleets to meet robust demand for domestic and international travel, Boeing said in a new bullish forecast.

Pilotless passenger and cargo planes could be a reality by 2025

The development of pilotless passenger aircraft could be worth over €30bn to the aviation industry and cut fares for passengers, according to new research.

A man and woman escaped injury when their light aircraft crashed in Co Down.

50 aircraft were refused access to Irish airspace and airports last year over concerns they were carrying indiscriminate military hardware, it has been revealed.

Pay for the top managers at Dublin-based aircraft leasing firm SMBC Aviation Capital has more than doubled to $28.8m (&euro;25.5m) this year.

Airbus and Boeing racked up their lowest tally of aircraft orders in six years at the aviation industry&rsquo;s annual showcase, as a slowing global economy and concern about the impact of Britain&rsquo;s decision to quit the EU curbed demand.

Bombardier is targeting a major European aircraft order as the next step in the recovery of its C Series programme following a $5.6bn (&euro;5bn) sale to Delta Air Lines that helped turn around the jetliner&rsquo;s prospects.

The 14 directors of the Irish arm of the world&rsquo;s largest aircraft leasing firm last year shared a pay pot of $9.7m (&euro;8.7m).

Police in the North are investigating the discovery of wreckage from an aircraft of the coast of Co Antrim yesterday.

The pilot and passenger on board a light aircraft which crashed in North Yorkshire have died, police have said.

Emergency services are attending the scene of a light aircraft crash in County Longford.

'No survivors' as Russian plane crashes in Egypt

A Russian aircraft carrying 224 people has crashed in a remote mountainous region in the Sinai Peninsula about 20 minutes after taking off from a Red Sea resort popular with Russian tourists, Egypt’s ministry of civil aviation said.

Turkey shoots down drone at border with Syria

Turkish military jets have shot down an unidentified drone that officials said violated the country’s airspace at the border with Syria.

CityJet to freshen fleet with delivery of 15 new aircraft

CityJet is to take delivery of a fleet of aircraft with a range of up to 3,000km that could open up routes across much of Europe and North Africa to Irish passengers.

Aircraft leaser’s Irish arm in the red with €66m loss

The Irish arm of aircraft leasing firm, Aercap last year plunged into the red with losses of $75m (&euro;65.89m) in spite of revenues jumping by 30%.

Two people have died after a light aircraft crashed in a field.

Four Britons died when a seaplane crashed during a sightseeing trip in Canada, the Foreign Office has confirmed.

Irish-based aircraft leasing company Avolon is in talks with China&rsquo;s AVIC Capital Company over the possible sale of the business, the Chinese company said in a statement to the Shanghai Stock Exchange.