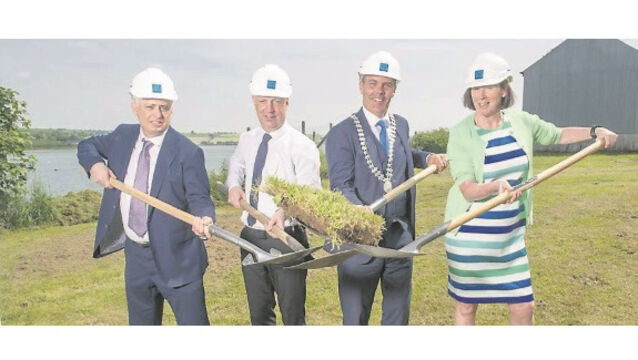 A &euro;10m scheme aimed at bringing an end to the discharge of untreated wastewater into a prominent bay in West Cork is under way. 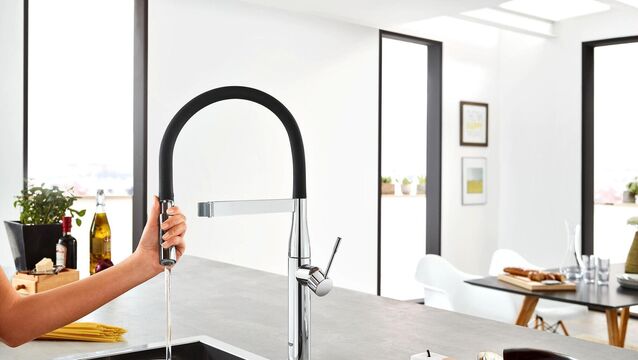 Make sure you’re armed with the necessary information before splashing the cash on a kitchen tap, with some expert advice from Kya deLongchamps. 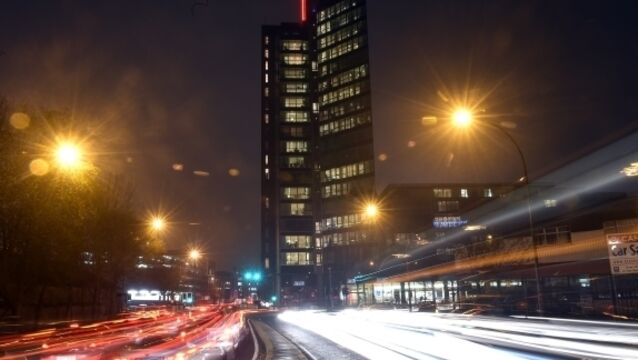 A decade after completion, and having weathered the economic crash, Cork's iconic Elysian tower and its 211 flanking apartments are now fully occupied.

ECB under attack over QE

Concerns raised on lack of separation of storm water and sewage

Irish Water has said it is liaising with the OPW and its consultants about concerns that a &euro;8m flood prevention scheme might not work properly if there is no division between storm water and sewage drainage.

A &euro;751.3m proposed &ldquo;compelling&rdquo; acquisition of Irish-based international fresh produce distributor Fyffes marks something of an end of era in Irish stock market history, as the famous brand comes under Japanese control.

A joint venture which came second in the bidding for Dublin&rsquo;s &euro;368m cross-city Luas line has failed in a High Court challenge to the process of awarding the contract.

Finance Minister Michael Noonan has defended suggestions the worst off in society may benefit by just &euro;2 a week under budget USC reforms, as a Fine Gael colleague said councillors are in line for a &euro;1,000 pay rise.

The European Commission will fight its case in a court appeal taken by Ireland against the &euro;13bn Apple ruling.

The &euro;11m Lotto ticket seller Noel McGowan, who is celebrating his third jackpot sales win, has a special celebration of his own this year.

A &euro;55m investment in Merck&rsquo;s Cork facility will position the site at the centre of the pharma giant&rsquo;s global operations and ensure its strategic importance to the company.

Labour vows to slash tax by a third

Labour has promised to reduce taxes for workers on &euro;25,000 by as much as a third as part of a &euro;3bn tax reform package, if returned to power.

Shares at Dublin-based UDG Healthcare soared as it agreed to sell two units of its business to the parent company of Lloyds Pharmacy for &euro;407.5m in a bid to reshape its structure.

A &euro;13m plan to tackle homelessness in Limerick was launched yesterday by the local authority.

A police probe into allegations that the &euro;1.5bn sale of Nama&rsquo;s Northern property portfolio was connected to a major political pay-off has intensified calls for a top level investigation into the Government agency&rsquo;s deal south of the border.

The EU Competition Commission has approved the Dawn Meats acquisition of a 49% stake in Elivia, a &euro;1bn turnover business and the No 2 beef and veal processor in France.

The European Central Bank has kept its emergency liquidity assistance to Greek banks unchanged at &euro;88.6bn, and did not impose higher haircuts which would have reduced the sum available and caused banks to collapse immediately.

People will have to pay up to &euro;5,000 to rid their homes of poisonous lead piping despite the HSE branding the situation so dangerous they have urged mothers to breastfeed rather than give their babies the contaminated water.

Irish Water has confirmed it is ready to go ahead with a &euro;22.8m project which should significantly improve water quality at one of the country&rsquo;s premier beaches.

Permanent TSB will launch the first public share sale by an Irish bank since the financial crisis later today with a &euro;400m offering, a source close to the matter said, in a key test of investor appetite for the sector.

The receivers of the Spencer Dock Development Company have disputed claims by Davy Target Investments that it is entitled to &euro;9m payments arising from agreements over distribution of rent monies from a large office block on Dublin&rsquo;s quays.

The HSE had to shelve plans to open a state-of-the-art &euro;15m psychiatric unit at Cork University Hospital last month after unions objected on foot of major concerns over staffing and health and safety.

Irish scientists have developed a &euro;25 bowel cancer blood test kit that can spot the potentially lethal disease at an early stage.

A €54m Christmas spree for shoplifters as retail outlets targeted

Shoplifters are set for a &euro;54m robbing spree this Christmas, targeting two-thirds of all retail outlets nationwide.

A &euro;600,000 donation by the Children&rsquo;s Leukaemia Association will help finance a state-of-the-art unit for children with leukaemia and cancer at Cork University Hospital.

There has been a &euro;3bn decrease in the country&rsquo;s wage bill in the space of four years with the average worker&rsquo;s earnings falling by &euro;1,000 over the same period.

‘No link’ between €1.5bn IMF deal and bank debt moves

Ministers have denied the Government has been "bought off" by Brussels with a &euro;1.5bn debt deal so it will abandon a bid to get a recapitalisation on the &euro;60bn bank bailout.

Government officials have been asked to cut a &euro;5m-per-year income tax deal with newly graduated doctors over college fee repayments in a bid to stem the tide of emigration from the system.

ONE of the biggest international farm sales of recent times was recently snapped up in Kansas, USA for the equivalent of &euro;6.4 million, at current exchange rates.

IT’S “not easy” for senators with families to get by on &euro;65,000 a year, Seanad leader Donie Cassidy has said.

Milk production goals to be boosted by €10m departmental funding

AGRI-FOOD scientists are to benefit from &euro;10 million departmental research funding that will help deliver the milk production goals outlined in Food Harvest 2020.

TEAGASC, the agriculture and food development authority, made a loss of just under &euro;11 million in 2009.

Government applies to EU for €40m to retrain builders

THE Government has applied to the European Commission for &euro;40 million in funding for a training programme for 8,800 people who have lost their jobs in the construction industry.

TOTAL remuneration outlay at support services group DCC increased by &euro;500,000 in its last financial year, according to the company’s latest annual report.

CHICKEN processor Moy Park has acquired O’Kane Poultry in a &euro;30 million deal that will result in an operation with a combined staff of 8,500.

THIRD-LEVEL students could face a further increase on the &euro;1,500 service charge next year despite the promise of no tuition fees, Tánaiste Mary Coughlan indicated yesterday.

SOCIAL Protection Minister Éamon O Cuív has asked the chief executive of Bank of Ireland to hand back a &euro;1.5 million pension top-up he was given last year.

CONTRACTS were signed yesterday for of a &euro;35 million critical care unit at the Mid-Western Regional Hospital in Limerick.