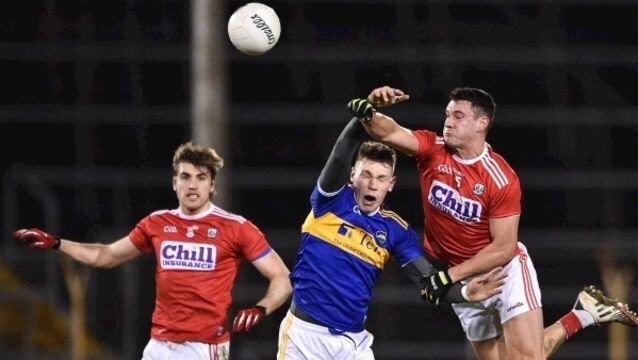 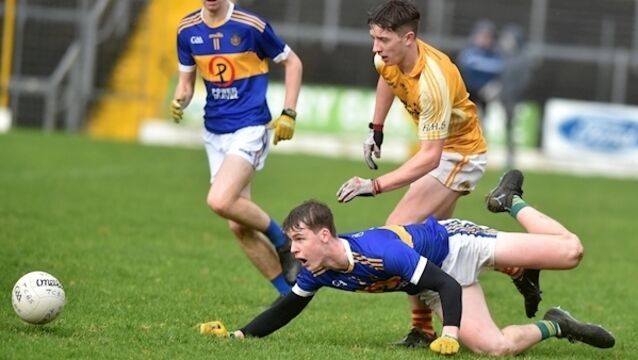 Irrespective of who takes home the silverware from Fitzgerald Stadium Saturday afternoon, the Corn Uí Mhuirí is remaining in Kerry. Indeed, barring Coláiste Chríost Rí’s brief interruption of Kerry dominance in 2011, the Munster colleges' senior football crown has not left the Kingdom in 14 years. 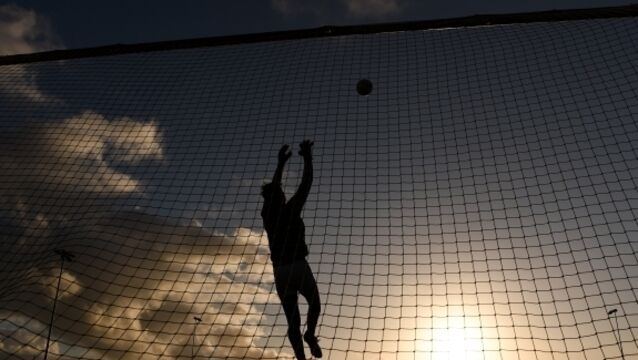 The State must buy High Island. It’s a small price to pay for our heritage

The State paid €2m for a majority stake-holding in the Great Blasket a decade ago, which then-environment minister, John Gormley, considered good value, given the island’s cultural importance and its potential as a tourist attraction.

St Brendan’s Ardfert were pushed all the way by Crotta O’Neill’s before joining Lixnaw in the semi-finals of this year’s Kerry SHC, after a tense encounter played at the Austin Stack Park.

On the home strait to Hormuz in the Middle East

There is hardly a more politically-charged fulcrum of international affairs in the world than the Straits of Hormuz in the Middle East.

Among Ireland’s renowned explorers, of whom there are many, one name stands out. Shackleton and Crean (Antarctic voyages), Robert O’Hara Burke (first to cross the Australian Outback) and many others achieved monumental feats of discovery but it is the figure of the fifth century St Brendan who is the true torchbearer for Irish adventure.

It’s almost 20 years since East Kerry were kingpins of football in the county and their stock of young talent threatens to bring them close to the summit this year.

Clifford staying a step ahead of hype

Not yet 19 and the compilation of his best bits and hits already makes for compelling viewing.

Anyone growing up in the rugged splendour of the Dingle Peninsula must surely be moulded and inspired by such surroundings, as the late footballer and native son, Paid&iacute; &Oacute; S&eacute;, often opined.

Meet the man behind The Brendan Voyage

Forty years ago, Tim Severin sailed across the Atlantic in a leather boat using only a medieval text as his guide. Donal O&rsquo;Keeffe&nbsp;met the man behind The Brendan Voyage.

Michel D&eacute;on, novelist and member of the Acad&eacute;mie francaise lived in Co Galway for the last 50 years of his life, and died last December, aged 97.&nbsp;

Fiann &Oacute; Nuall&aacute;in on plants and herbs that co-habit beautifully &mdash; and in binary and non-binary ways, too.

A look ahead to tonight&rsquo;s three games...

St Brendan's (Killarney) 2-13 St Patrick's College, Maghera 2-6:&nbsp;Of all the outcomes Conor Glass dreamt of on the run into Saturday&rsquo;s decider, he surely never envisaged such a cruel finale.

Visiting Iceland in the footsteps of St Brendan

Tributes to priest and lecturer who died in Kerry house fire

A priest and retired lecturer in his 70s died in a fire in his house in Fenit village near Tralee yesterday morning.

Kilmoyley 3-15 St Brendan&rsquo;s, Ardfert 1-13: Kilmoyley overwhelmed a lethargic St Brendan&rsquo;s to claim their 23rd Kerry SHC title - and move one behind table toppers Ballyduff in the roll of hour - at Abbeydorney yesterday.

Stephen O’Brien shines as Kenmare get act together

Late St Brendan’s surge too much for battling Tralee CBS

I understand that a family wedding has prompted Ulster senior club football champions, Slaughtneil of Derry to request a change of date for their All Ireland semi-final fixture with Austin Stack&rsquo;s, The Rock, Tralee from Saturday, February 14 to Sunday February 15.

Brosnan the hero for Lixnaw

Extra push gets St Brendan’s through

From Dracula to Fr Ted and Boyzone, we have devised some of the most brilliant, but often annoying, things on the planet, says John Daly.

Learning to cope with new reality

The last week in February has been a strange one back our way.

Michael Hilliard Mulcahy’s play, Beyond the Brooklyn Sky, deals with the generation that emigrated from Ireland in the 1980s and returned, some without having fulfilled their dreams.

Famine over for Brendan’s

Fitzgerald has last say as Brendan’s shade it

A SON-IN-LAW of mine, living in the UK, has recently made a hobby of knapping.

The adventurer who crossed the Atlantic in a craft made of hide in a re-enactment of the voyage taken by St Brendan will be reunited with his famous boat today.

Former Kerry player Tommy Griffin has organised a national over 35s charity invitational tournament in his native Dingle and Lispole for Saturday, September 15.

Composer Shaun Davey says his new musical dips in and out of Jonathan Swift’s most famous book, reports Richard Fitzpatrick

A large section of Mt Brandon in Co Kerry has slipped into the sea.