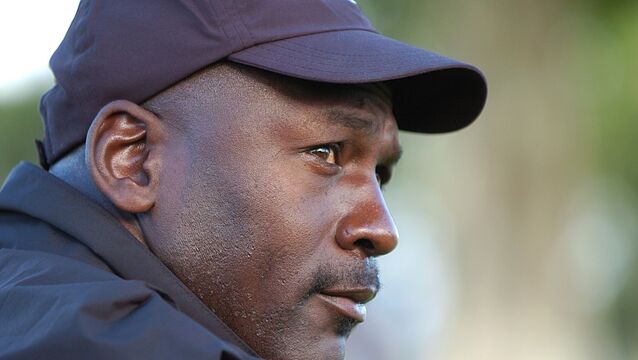 Michael Jordan’s ‘shattered backboard’ jersey to go under the hammer

An autographed jersey worn by Michael Jordan during his famous “shattered backboard” game could sell for up to nearly £400,000. 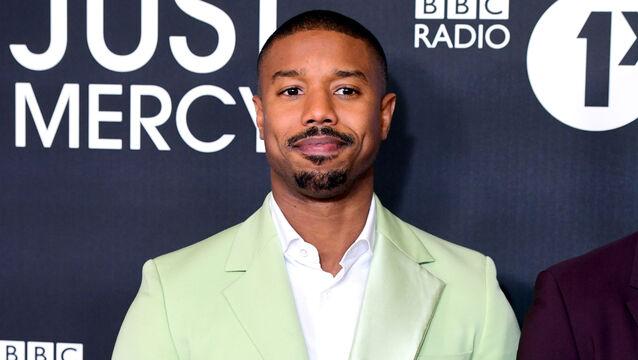 Michael B Jordan has been named People magazine’s sexiest man alive. The Black Panther actor, 33, was revealed as the winner during Jimmy Kimmel’s US chat show, entering the studio in a pandemic-appropriate yellow hazmat suit. Michael B Jordan has been crowned the sexiest man alive by People magazine, replacing last year’s winner, John Legend. The coveted title has been bestowed on some of the biggest names in Hollywood, as well as a British sporting star.

Govt to donate extra €1.25m for Syrian refugees in Jordan

Pence says US still committed to ’two state’ solution; King of Jordan calls on US to ’rebuild trust’

Jordan’s king has appealed to US Vice President Mike Pence to "rebuild trust and confidence" in the possibility of a two-state solution to the Israeli-Palestinian conflict.

Jordanian soldier sentenced to life for killing three US troops

A military court has convicted a Jordanian soldier of killing three US military trainers at a Jordanian air base and sentenced him to life in prison with hard labour.

While the West does arms deals, doctors in Jordan try to help the people of Yemen suffering from the constant bombardment, writes Norma Costello.

Jordan has executed 10 men convicted of terrorism, including an attack on tourists which left a British man dead.

Gunmen have ambushed Jordanian police in a series of attacks, including at a Crusader castle popular with tourists, killing seven officers, two local civilians and a woman visiting from Canada.

Four members of the security forces and a Canadian tourist have been killed in a series of shootings in central Jordan.

Two American trainers killed in shootout at Jordan air base

Two American trainers have been killed and a third wounded in an exchange of gunfire at the gates of an air base in southern Jordan, the military said.

Jordan's military has brought a Syrian toddler and his family into the kingdom for medical treatment after a video of a sick child crying in distress sparked sympathy online.

Business lessons from the Gulf

Israel has confirmed it was planning to appropriate a large tract of fertile land in the occupied West Bank, close to Jordan, a move likely to exacerbate tensions with Western allies and already drawing international condemnation.

The death toll in a shooting at a regional police training centre in Jordan has risen to eight, according to reports.

US Secretary of State John Kerry said Israel and Jordan have agreed on steps aimed at reducing tensions at a holy site in Jerusalem that have fanned Israeli-Palestinian violence.

The 37-year-old former glamour model, whose last offering was 2010 track 'Free To Love Again' which suffered from poor sales and was criticised for relying heavily on autotune, revealed she has been working on solo material.

Katie Price: Husband's sex addiction 'nothing to be ashamed of'

If only this kind of thing happened on Primetime...