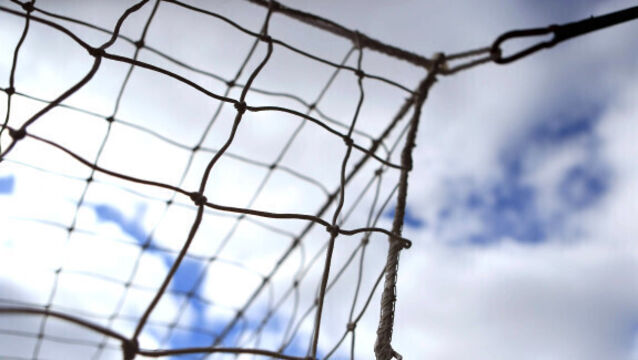 Beara Community School was full value for this Munster Colleges U-19 D final over Meán Scoil Castlegregory at the Fitzgerald Stadium Killarney on Saturday afternoon. 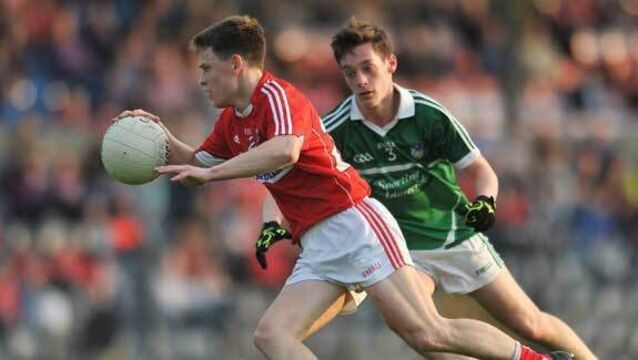 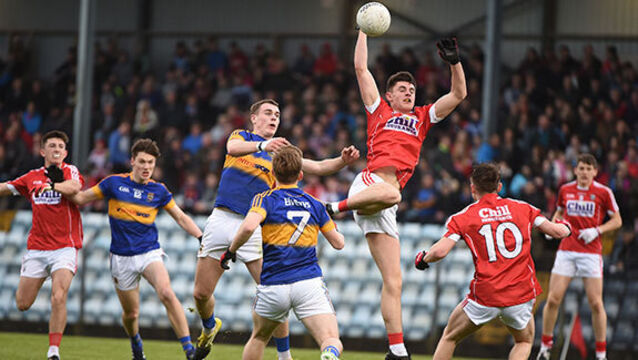 Cork minor manager Brian Herlihy says there is &ldquo;absolutely no fear of complacency&rdquo; from his charges ahead of this evening&rsquo;s Munster semi-final clash with high-flying Limerick.

Marist College 25 Garbally College 0: Marist College capped an impressive season with a comfortable win over Garbally in the Connacht Schools Junior Cup final at The Sportsground. Two tries each for Liam Winnett and Mattie Nally sealed the win, Marist&rsquo;s sixth title and their first since 2013.