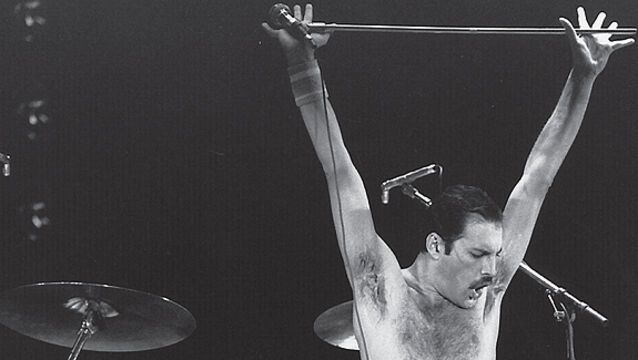 MUSIC NEWS: It’s 50 years since Queen were formed and the British band are to be honoured with a series of 13 stamps from the Royal Mail. Pictures of band members and album covers will adorn the stamps which to on sale on July 8. 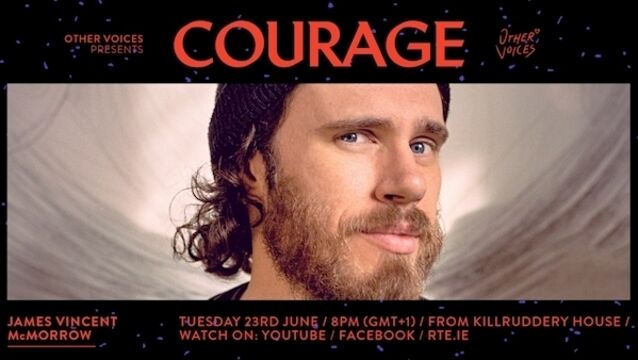 Following an overwhelmingly positive response from streaming and late-night television viewers in Ireland and around the world, amassing over 1.15 million views total, Irish alternative music show Other Voices' 'Courage' series returns tonight, streaming live on social media and on rte.ie. 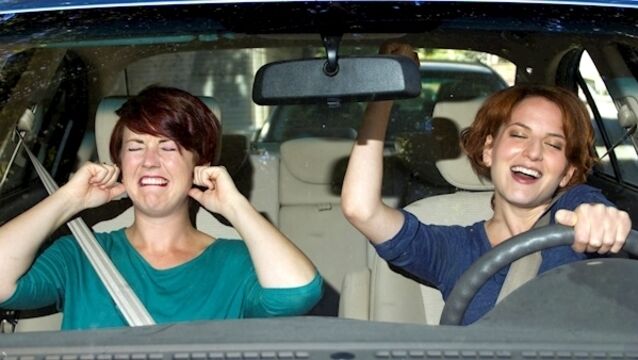 WANTED: People who can’t sing but want to sing

Drinks company, innocent is introducing the Brightside Choir - a choir for people who can't sing.

Album review: Man of the Woods by Justin Timberlake

Irish DJs let us in on their 2017 musical hightlights

Mark your diaries: The people behind Ireland's top 5 festivals

What&rsquo;s it like working on Ireland&rsquo;s top festivals? Ciara McDonnell&nbsp;meets the people behind your summer calendar who share what it&rsquo;s like backstage at this year&rsquo;s hottest tickets.

Talos becomes the architect of his own success

Cork-born musician Eoin French was on the verge on moving to America for a career designing buildings when fate took a hand, writes Ed Power. Now, he&rsquo;s about to release a stunning debut album.

Those who have to decide who gets the RT&Eacute; Choice Music Prize tonight face a difficult task picking an album of the year from a very strong line-up, writes Ed Power

Philip King tells&nbsp;Ellie O&rsquo;Byrne&nbsp;how a deep respect for the creative process is key to Other Voices

Fury as Katie Hopkins to appear on ‘Late Late Show’

MUSIC NEWS: After Body &amp; Soul and Castlepalooza, the muddy fields of the midlands take a break from festival season this weekend. Probably for the best as Beyonce gets her Beyhive in Formation for a show that&rsquo;s not quite sold out at Croke Park tomorrow.

This year marks the 10th anniversary of The Meteor Choice Music Prize, with the winners announced at a live event Thursday, March 5 in Dublin’s Vicar Street.

The ham and turkey leftovers are diminished, Santa Claus has been and gone, and the countdown to 2015 has well and truly begun.

A new three day festival has been announced to celebrate New Year’s Eve in Dublin.

FKA Twigs has had to cancel an Electric Picnic performance after

Electric Picnic has sold out in record time.

Scene and Heard: Beyonce may be writing for ’Shades’ soundtrack

MUSIC NEWS: Beyonc&eacute; has posted a short teaser trailer for the upcoming 50 Shades Of Grey movie on her Instagram account &mdash; although it seems fairly ironic that the singer, a key figure in the &lsquo;Ban Bossy&rsquo; campaign for young girls, should lend her support to a film based on a book which has been criticised for its portrayal of women and overt sadomasochist themes.

Organisers of the Electric Picnic have added 23 new acts to the bill of the three-day arts and music festival.

Scene and Heard: Neil Young Cancelled gig in Israel due to security concerns

GIG WISE: All roads lead to Longitude in Marlay Park, Dublin, this weekend, and stage times are available on the festival&rsquo;s website.

A group set up to highlight social and economic issues affecting young people has released a video in response to the ‘Ireland Inspires’ tourism initiative that went viral last week.

Tourism body Fáilte Ireland have released a gorgeous video highlighting the best of Ireland ahead of St Patrick’s Day on Monday.

Post Tropical to set McMorrow on the road to stardom

JAMES Vincent McMorrow thought he would breeze his way to the top. He didn’t and is endlessly grateful.

Preparations are underway for some 30,000 revellers expected at the Forbidden Fruit festival in Dublin this weekend.

The line-up has been announced for this year's Forbidden Fruit festival in Dublin - with acts including New Order, Wilco, Leftfield and James Vincent McMorrow.

ROCK legend Bob Geldof and electronica heavyweights Underground have been added to the ticket for the Electric Picnic festival in September in Co Laois.

Live at the Marquee: Bell X1

IT could be said Bell X1 live are like Velcro. In that you just want to storm the stage and stick yourself quite forcefully to leadman Paul Noonan.

More acts have been confirmed for this year's Electric Picnic Festival in Co Laois.

SUMMER arrived early in more sense than one as Cork Opera House began its push for a bright season of music, drama, comedy and festival performances.

May and Davey in album of the year battle

DUBLIN singers Imelda May and Cathy Davey are among the top acts battling it out for the Irish Album of the Year 2010.