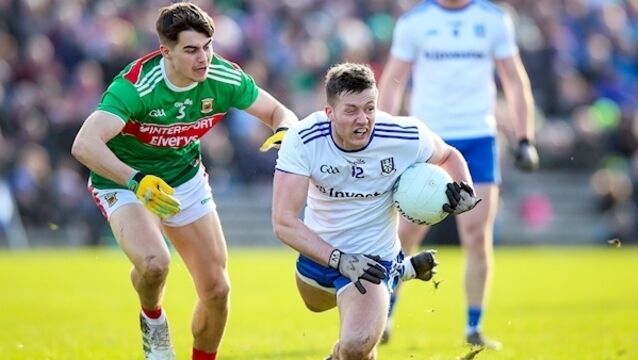 A combination of their first three Allianz League performances was what Monaghan manager Seamus McEnaney wanted against Mayo yesterday in Clones. He got that and more. 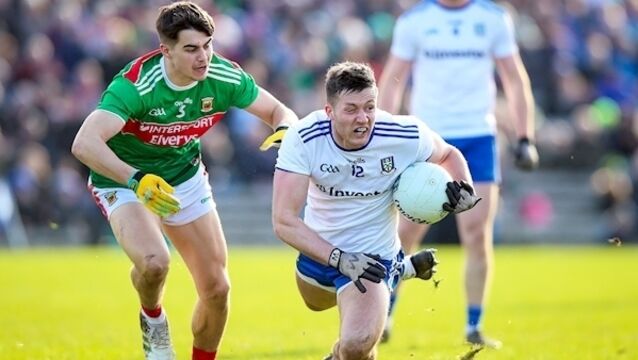 A strong second-half display from Monaghan saw them finish pulling up against a 13-man Mayo in St Tiernach’s Park, Clones, this afternoon. 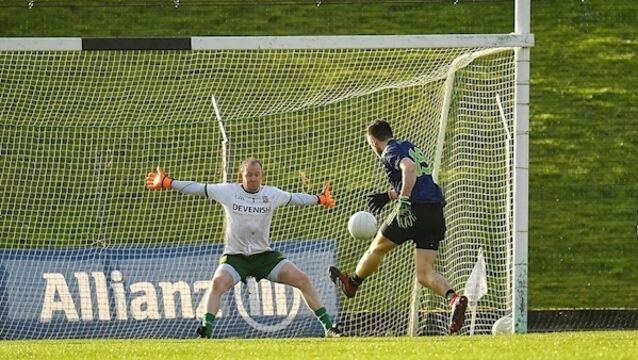 McLoughlin accounted for all of Mayo's scores in the second half.

Mayo ring the changes for visit to Navan

St Joseph’s and Our Lady’s must meet again

Mayo shake off one hex

Philly McMahon is the only change to the Dublin team that beat Kerry for tomorrow’s All-Ireland SFC final with Mayo.

It should help, living in the same house as a two-time young footballer of the year in the weeks leading up to an All-Ireland MFC semi-final. But for Cillian O’Connor’s younger brother Diarmuid, talking about football in the house has become something both brothers want to avoid.