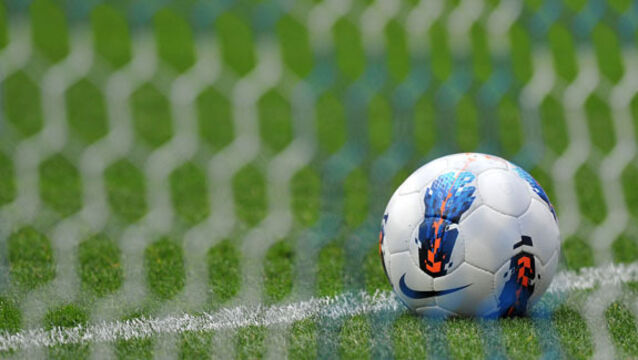 Bray Wanderers&rsquo; players last night took the extraordinary step of placing themselves on the transfer list after failing to secure assurances relating to the club&rsquo;s finances. 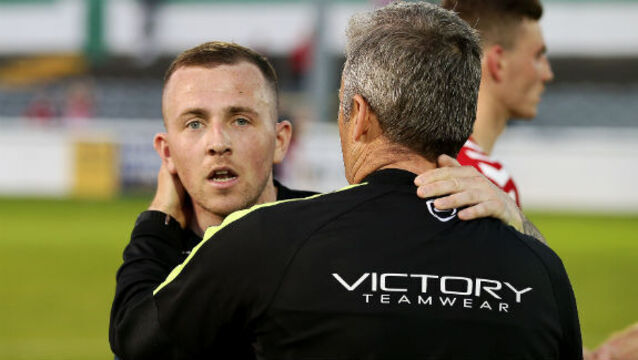 WHILE Drogheda United are celebrating an unlikely return to the top-flight just weeks after they flirted with extinction, huge uncertainty still surrounds the final make up of the Premier and First divisions of the Airtricity League with less than three weeks to go until the 2011 campaign kicks off.

Sporting Fingal reach the end of the road

Sporting Fingal on verge of collapse as contracts cancelled

ANOTHER day and yet another deadline has passed for Cork City without a breakthrough in the ongoing takeover talks.