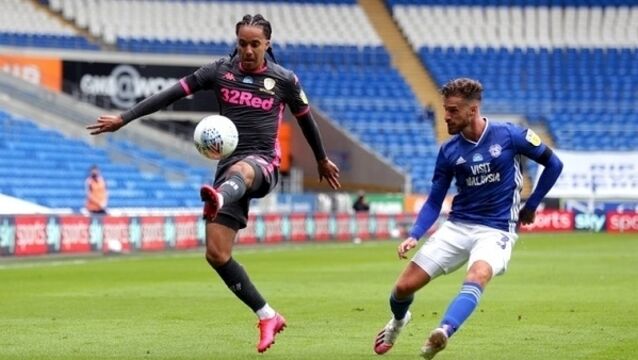 Leeds beaten by Cardiff on return to Championship action

Sky Bet Championship promotion favourites Leeds suffered a setback on their return to action as they were beaten 2-0 by Cardiff in the Welsh capital. 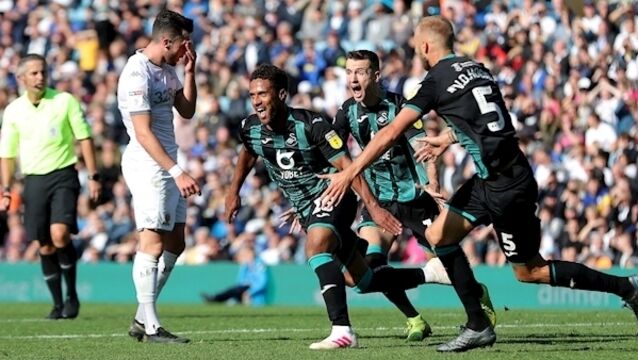 Championship wrap: Swansea strike at the death to sink Leeds 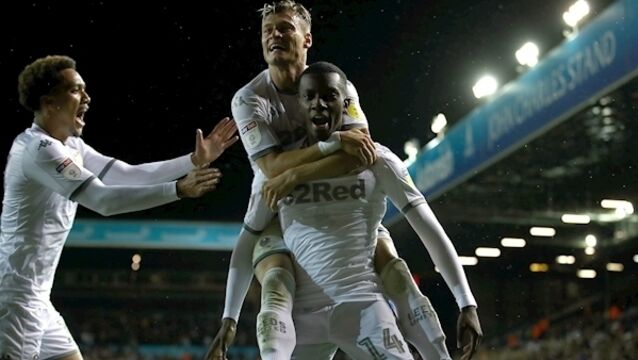 Wrap: Nketiah strikes from bench on Championship debut as Leeds return to summit

The striker, on loan from Arsenal, struck just four minutes after his introduction as a 77th-minute substitute.

Matt Ritchie fired a second-half double as Newcastle climbed back to the top of the Sky Bet Championship with a 4-0 home win against Rotherham.

David Nugent the nugget for Middlesbrough

Ipswich 0&nbsp;Middlesbrough 2:&nbsp;Daryl Murphy may be the darling of Portman Road but the prolific Irishman&rsquo;s record at Portman Road is nothing on David Nugent&rsquo;s.

Kevin de Bruyne and Raheem Sterling were on top-form as Manchester City cruised to a 4-1 Capital One Cup victory at Sunderland to end a two-game losing run in explosive fashion.

Olivier Giroud struck twice as FA Cup holders Arsenal beat Middlesbrough 2-0 at the Emirates Stadium to book their place in the quarter-finals.

Chelsea and City dumped out of the Cup

League One Bradford served up one of the biggest shocks in FA Cup history as they hit back from two goals down to beat Chelsea 4-2 at Stamford Bridge.

Pressure tells as players put on the spot

The biggest surprise of Liverpool&rsquo;s epic penalty shoot-out victory over Middlesbrough in Tuesday night&rsquo;s Capital One Cup tie was not that the home side, who had a 60/40 advantage in the shoot-out before a ball was struck courtesy of kicking first, won, but that Middlesbrough pushed them so close.

Liverpool boss Brendan Rodgers thought some of his young players could take considerable credit from a less-than-vintage team performance in Tuesday’s dramatic Capital One Cup victory over Middlesbrough.

Blackburn’s first game of the post-Steve Kean era finished in a 1-1 npower Championship draw at Charlton, while rock-bottom Peterborough secured their first points of the season with a 3-1 win at promotion hopefuls Hull.

Blackburn moved to the top of the npower Championship as a brace from Jordan Rhodes helped them to a 5-3 victory over Bristol City in a thriller at Ashton Gate.

Kermorgant on scoresheet as Charlton down Leicester

Yann Kermorgant silenced the jeers of the Leicester fans by firing Charlton to their first npower Championship win of the season, 2-1, against one of the favourites for promotion.

Nottingham Forest boss Steve McClaren had blamed off-field “squabbling” for his side’s poor start in the npower Championship this week and they responded by going down without a fight at Burnley.

Hoolahan on form to show Trap what he is missing