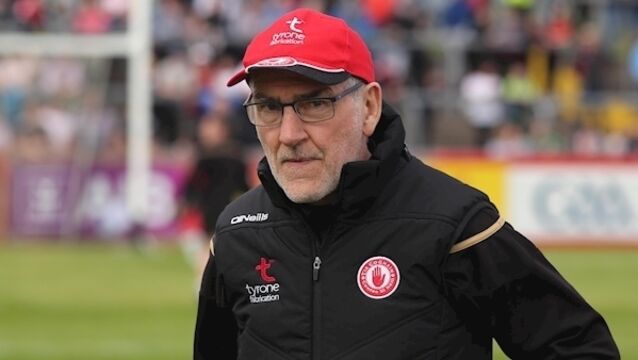 The ongoing exasperation of Gaelic football county managers over the never-ending tinkering with playing rules brought a withering response from Tyrone’s Mickey Harte. 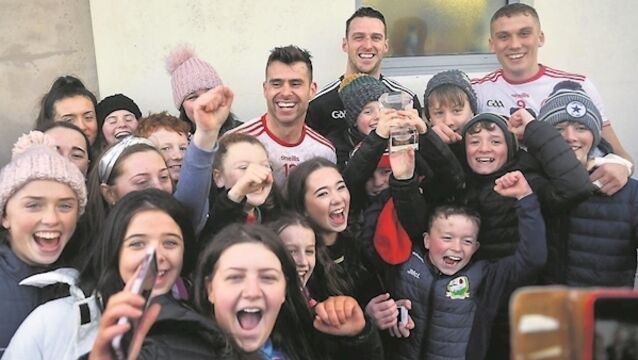 'Unbelievable for Edendork to have the Kingdom here': The club that rose from the ashes

The quaint name of Edendork was on the minds of the GAA public on Sunday morning, when it was announced that the Tyrone-Kerry Allianz League game would have to be moved from Omagh. 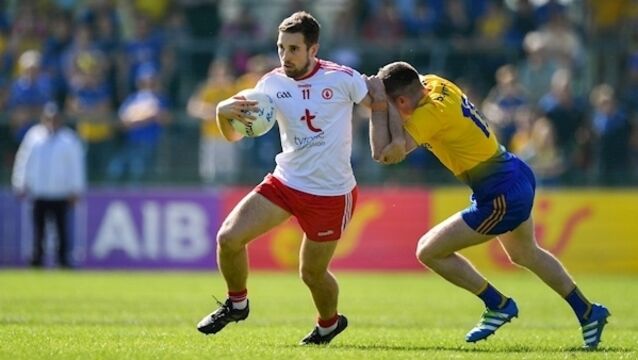 Tyrone hit the right notes in the Hyde spotlight

A satisfying end to one of the most bizarre weeks ever for Tyrone GAA ended up with a controlled second-half performance, featuring five unanswered scores in a 13-minute period, which proved enough to get them the opening two points of the Super 8s series against Roscommon.

'I still have heavy concussion': Sean Cavanagh speaks about the toll of shocking facial injury

There are three changes in personnel on the Tyrone team for Sunday&rsquo;s final Allianz FL Division 1 game with Kerry in Fitzgerald Stadium in Killarney (2pm).

Se&aacute;n Cavanagh will make his first Allianz FL Division 1 start of the year as one of four changes to the Tyrone side for Sunday&rsquo;s rearranged clash with Cavan in Healy Park in Omagh (2pm).

Tubber&rsquo;s Pat O&rsquo;Connor has been named as Clare senior hurling captain, though Tony Kelly will deputise for him in tomorrow night&rsquo;s Allianz HL Division 1A clash with Cork in P&aacute;irc U&iacute; Rinn (7pm).

The returning David Moran is one of five changes to the Kerry side for today&rsquo;s McGrath Cup final clash with Limerick at the Gaelic Grounds (3pm).

Tyrone have made two changes for Sunday&rsquo;s Ulster SFC semi-final replay with Cavan in Clones (4pm).

Ronan McNamee has recovered from an ankle injury to return to the Tyrone side for Sunday&rsquo;s Allianz FL Division 2 clash with Fermanagh at Brewster Park (2pm).

Galway may be heading for Armagh on Sunday, but on Monday, they will be going to the sun and a five-day warm weather training camp.

James O&rsquo;Donoghue has recovered to take his place in the Kerry side to play Tyrone in Sunday&rsquo;s All-Ireland SFC semi-final in Croke Park (throw-in 3.30pm).

On the basis of the announced team at least, Monaghan have chosen to leave well enough alone by naming the same 15 that started the Ulster final for tomorrow&rsquo;s All-Ireland quarter-final against Tyrone.

Derry turn to O’Boyle for Clones clash with Donegal

Cailean O&rsquo;Boyle comes in for Benny Heron in the only change in the Derry side for tomorrow night&rsquo;s Ulster SFC semi-final clash with Donegal in St Tiernach&rsquo;s Park in Clones (7pm).

Walsh gets midfield start for Kingdom

Tommy Walsh will make his first start for Kerry since the 2009 All-Ireland SFC final when he lines out at midfield against Derry at Celtic Park on Sunday (2pm).

Huge blow for Tyrone as McGinley opts out

Ciarán McGinley will not play for Tyrone in 2015.

Morgan has learned lesson of Ballybofey

Tyrone&rsquo;s free-scoring goalkeeper Niall Morgan says he has learned from his baptism of fire in Ballybofey last year.

The Cork senior hurling management have made a number of alterations to their squad for the forthcoming championship.

Dublin football manager Jim Gavin believes that the Allianz Football League should not begin until April.

Cormac McGinley rescued Tyrone champions Errigal Ciaran with a 59th minute equaliser in last night’s Hunky Dorys SFC first round tie at Carrickmore, tying it up at 0-7 each.

Mickey Harte last night heralded a new era for Tyrone football, confirming a major overhaul of his squad and the departure of 11 established players.