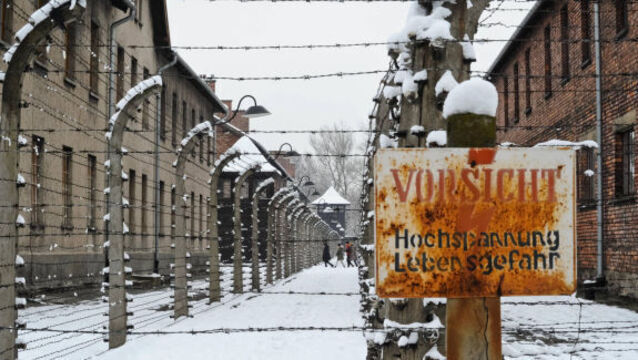 The death of a former Auschwitz guard days before his trial in Germany has dashed the hopes of two elderly Jewish survivors of Nazi rule who wanted to see justice for their parents, who perished while the guard was on duty at the death camp. 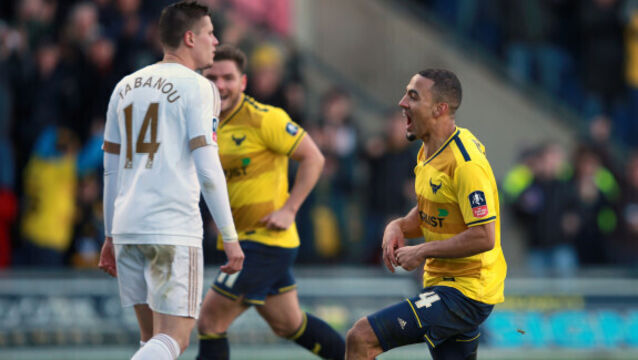 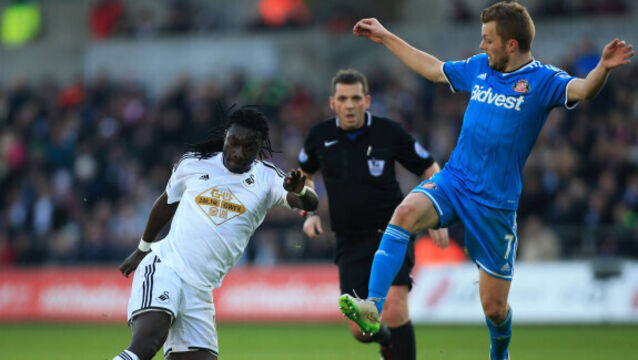 No separating Swansea and Sunderland

Swansea 1 Sunderland 1: Jermain Defoe feels Sunderland have built the momentum to distance themselves from relegation bother.

Late is great for Spurs

Balotelli and Lovren net late to save Liverpool

Super Mario to the rescue as Pool advance to quarter-finals

Team news for the 3pm games in the Premier League

All the team news from around the grounds ahead of Week 6 in the Premier League - more to follow as it comes in.

All the team news from around the grounds ahead of Week 4 in the Premier League - more to follow as it comes in.

Two debut for United as Hernandez starts up front

New Manchester United manager Louis van Gaal handed debuts to Jesse Lingard and Tyler Blackett as he looked to start his reign with a win over Swansea.

Sandro on the bench for Spurs; Hoolahan recalled for Norwich

Big three in for trip to Arsenal

Juan Mata has been handed his first Manchester United start for their Barclays Premier League encounter with Cardiff – and Robin van Persie returned too as David Moyes’ men looked to kick-start their season.

Spurs ‘need to finish in fourth’

United stop the rot with revenge against Swansea

Santi Cazorla was Arsenal manager Arsene Wenger’s only change for the London derby with West Ham.

Coleman and Barkley give Toffees win at Swansea

Samir Nasri struck twice in the second half as Manchester City overcame Swansea 3-0 for another ultimately comfortable home win in the Barclays Premier League.

Wayne Rooney was not included in the Manchester United squad for Alex Ferguson’s final game at Old Trafford.

Swansea manager Michael Laudrup hopes to have goalkeeper Michel Vorm back from injury against QPR.

Hazard puts the boot in but Swans still glide into final

Transfer targets Danny Graham and Kenwyne Jones were left on the bench by their respective managers as Swansea faced Stoke at the Liberty Stadium.

Agustien misses out for Swans

Swansea will be without midfielder Kemy Agustien for the visit of Stoke with the Dutchman facing a four-week spell on the sidelines because of an ankle injury.

Giroud back for Gunners

Swans leave Benitez in a flap

Chelsea slump to defeat as Benitez bears the brunt