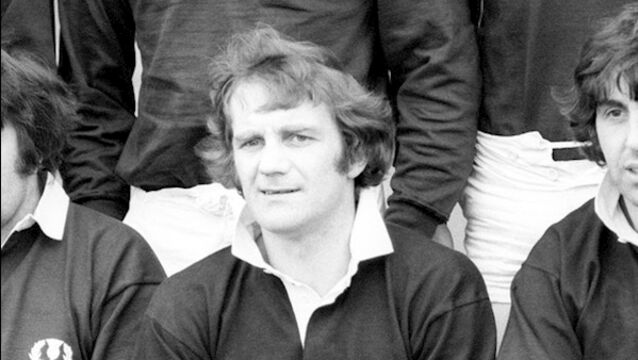 Former Scotland captain Dougie Morgan has died at the age of 73. 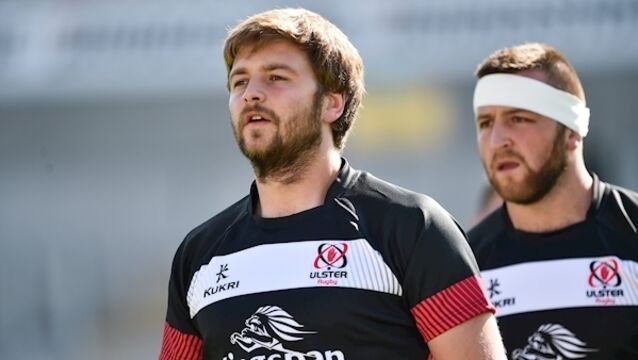 Donal Lenihan: Time for Henderson to step up and lead Ireland

Donal Lenihan looks at the recipe for opening day success in the 2020 Six Nations. 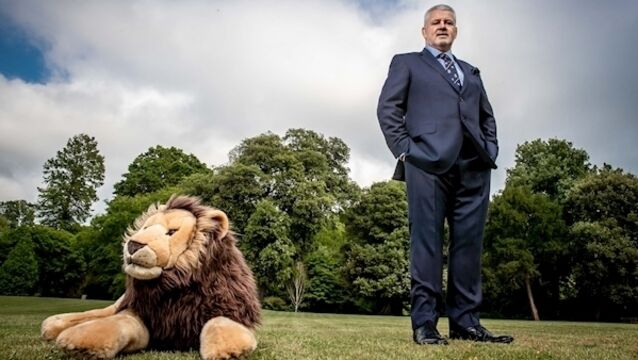 It was a bit like the Steve Redgrave moment at the 1996 Olympics Games. Just after the great British oarsman had bagged his fourth gold medal in Athens he told the world they had his permission to “shoot him” if he ever went near a boat again.

Six Nations now a place for the heavy gang

Strange sport, rugby. Purveyors of its best brand and keepers of its finest exponents for years, the All Blacks have been able to bestride the global game&rsquo;s landscape like rugby gods, shrouded in mystique and an aura of invincibility.

Ian McGeechan has been taken to hospital after falling ill at Wellington's Westpac Stadium while covering the British and Irish Lions, New Zealand Rugby has confirmed.

Future of series not in doubt, says Kieran Read

Kieran Read insists the British and Irish Lions&rsquo; future is not in doubt &mdash; no matter the result in this Test series with New Zealand.

The Bull was on the farm in Cappamore when the call came.

The 2009 Lions squad announcement unsettled Munster. The lesson must be learned

I have always believed that the announcement of the 2009 Lions squad to tour South Africa, eleven days before that epic Heineken Cup semi-final between Munster and Leinster in front of 82,000 people at Croke Park, played a key role in the southern province&rsquo;s demise that day, writes Donal Lenihan.

It is common in professional sport for the protagonists to talk of nothing but their focus on &ldquo;the next game&rdquo;, but this weekend&rsquo;s clash with Munster has been many years in the planning for Glasgow Warriors&rsquo; head coach Gregor Townsend.

Donal Lenihan has revealed the lack of cooperation that he and Graham Henry received from Clive Woodward when they led the British &amp; Irish Lions to Australia in 2001.

If Connacht are to complete their dream season and raise the Guinness Pro12 trophy on Saturday, head coach Pat Lam believes they will have to negotiate the toughest challenge possible in final rivals Leinster.

Munster Rugby&rsquo;s decision to move around their British and Irish Cup home games has been welcomed in several country towns over the last six years.

Ian McGeechan has paid tribute to Paul O&rsquo;Connell and believes Ireland&rsquo;s skipper could have a decisive impact in his country&rsquo;s bid to win a first World Cup.

What happened in the tunnel?

Alex Goode has told Munster that Saracens are ready to &lsquo;fight fire with fire&rsquo; and that the English side will come out on top if the province attempt to dominate them physically in tomorrow&rsquo;s huge European Rugby Champions Cup game in London.

‘Saracens all out to emulate those special Munster nights’

Billy Vunipola has warned Munster they will be walking into a cauldron at Allianz Park on Saturday and says Saracens are never more dangerous than when their backs are against the wall.

Anthony Foley and his new management team face a host of challenges this season, not least drawing high-flying English Premiership and French Top 14 sides Saracens and Clermont Auvergne in the pool stage of the new European Champions Cup.

O’Driscoll: Lions axe ‘kind of a kick in the guts’

Brian O’Driscoll admits he resented Warren Gatland’s decision to drop him from the final British and Irish Lions Test — and that it spoiled the series win for him.

Sam Warburton this morning returned home a proud man, having led the British and Irish Lions to victory in Australia.

It is too easy to be cynical about The Lions. But if I have learned anything in life, it is that; if an easy option presents itself, your search for options is over.

“Hopefully going forward, if we’re going to take the Lions seriously, we need to make sure there is enough preparation to make a fist of it”.

British and Irish Lions coach Warren Gatland believes England flyhalf Owen Farrell can recover from his recent dip in form, ahead of the summer tour of Australia.

Jones: O’Connell has one Test left

‘A fourth tour is all about going and winning’

Brian O’Driscoll spoke to The Age newspaper in Australia yesterday about the Lions captaincy, bonding as a team and three Test series losses on tour

Wales are expected to provide more than a third of this summer's British and Irish Lions tour squad when the 38-man group is unveiled today.

Today the big questions will finally be answered

After months of speculation, the advancement of improbable bolters and the decline of one-time certainties, Warren Gatland will today reveal his British & Lions squad for Australia.

Sir Ian McGeechan has claimed his successor as British and Irish Lions coach, Warren Gatland, has been hamstrung by a “short-sighted and unfair” domestic schedule.

If this is Drico's curtain call, it will be an underwhelming end

Fourth in the table, one victory from four games and safety from the wooden spoon is not yet guaranteed. It has hardly been a Six Nations to savour for Declan Kidney’s men but tomorrow’s meeting with fifth place Italy is far from a dead rubber, not least because it could be the last time we see Ireland’s greatest ever player take to the field in a green jersey.

Tomás O’Leary was a contender for the Lions tour to Australia before he suffered a season-ending back injury, according to his boss at London Irish, Brian Smith.

Gatland: Age won’t be a barrier

Warren Gatland limped into London’s historic Ironmonger’s Hall yesterday morning, a wounded Lions head coach but one which the team’s chairman Gerald Davies insisted was “fit for purpose” for next summer’s trip down under.

Warren Gatland is prepared for “one hell of a challenge” after being confirmed as the British and Irish Lions’ head coach for the 2013 tour of Australia.

Joe Schmidt would be “flattered” if offered a coaching role for the British and Irish Lions tour to Australia but the Leinster chief doesn’t expect such a call from his Kiwi compatriot Warren Gatland.

With a Grand Slam and two Heineken Cup successes on his resumé, Paul O’Connell is pretty much in the “been there, done that”, category of rugby players.

Fall of giants a warning for Irish

When the Heineken Cup celebrated its 15th birthday two years ago, fans were asked to select their most memorable games from the tournament’s history.

Gatland the perfect choice to lead professional Lions to Oz

It quickly became apparent something was stirring on the Lions front on Monday afternoon when RTÉ and the BBC contacted me to discuss speculation that Warren Gatland had been offered the job of coaching the touring party on their return to Australia in 2013.

Warren Gatland looks set to be confirmed next month as head coach of the 2013 British and Irish Lions.

Harlequins director of rugby Conor O’Shea has revealed he would be “delighted” to be part of the panel that helps select the new England head coach.

So who can fill this hot seat?

The news Tony McGahan is to return to his native Australia to become defence coach with the Wallabies is superb for him on a personal level but not so good for Munster.

DECLAN KIDNEY, Warren Gatland and Andy Robinson will all effectively be on trial during the forthcoming Six Nations to be head coach of the 2013 British and Irish Lions.

LEINSTER’S drawing power grows bigger and bigger, as evidenced by a crowd of 46,365 who braved the elements on a freezing Saturday night in Dublin.

Easterby: No issue with our discipline

LEINSTER team manager Guy Easterby has defended the European champions’ discipline in the wake of criticism arising from their display at the breakdown during Sunday’s Heineken Cup win in Bath.

JOE SCHMIDT may have been frustrated by Leinster’s missed opportunities but at least he left Bath with a valuable Heineken Cup victory. His opposite number, Ian McGeechan, was equally vexed and had nothing but a losing bonus point to show for his developing side’s efforts on home soil.

THE European champions can win these games the hard way too, you know.