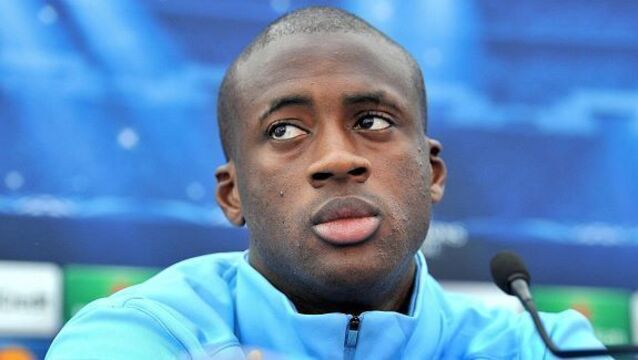 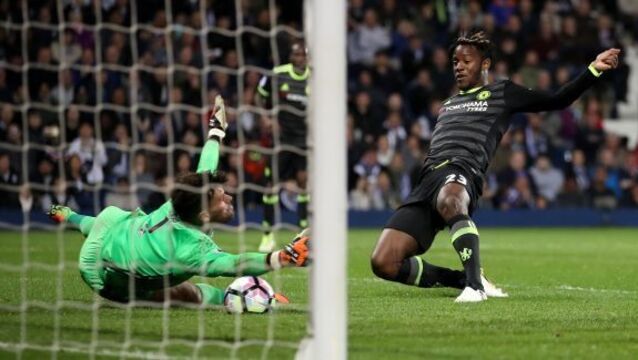 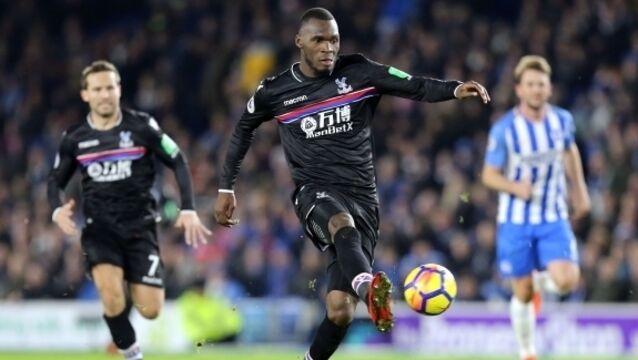 Premier League strugglers Crystal Palace picked up their first away point of the season with a goalless draw at bitter rivals Brighton.

Club Brugge 0 Leicester 3:&nbsp;Rampant Leicester marked their Champions League debut in stunning style as they thrashed Club Brugge 3-0. Boss Claudio Ranieri had warned against expecting another fairytale but it was a dream night in Belgium after Leicester scored twice inside the first half an hour.

President Raul Castro has named a new economy minister, and put the outgoing minister in charge of implementing economic reforms that will be hammered out at a Communist Party Congress.