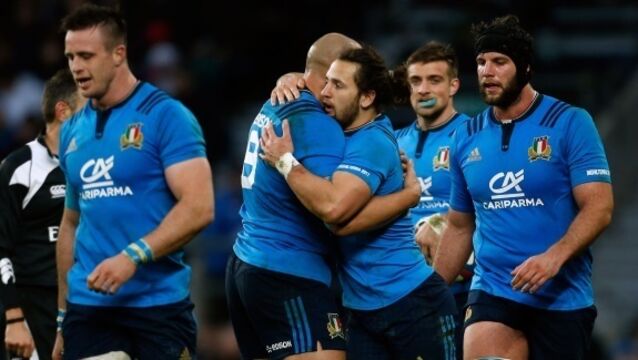 Donal Lenihan: There’s no breakdown in law and order 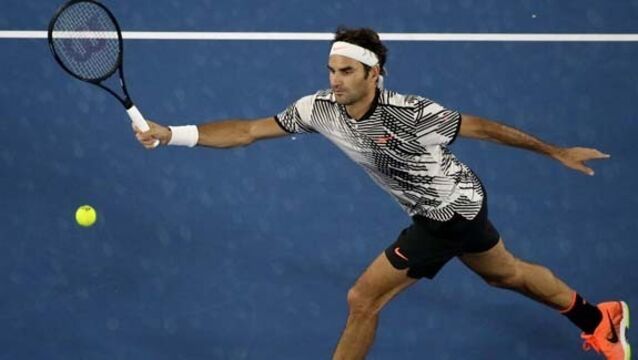 Roger Federer through in tough comeback

Roger Federer admits his Australian Open comeback was harder than he expected after the 17-time grand slam champion battled past Jurgen Melzer to reach the second round. 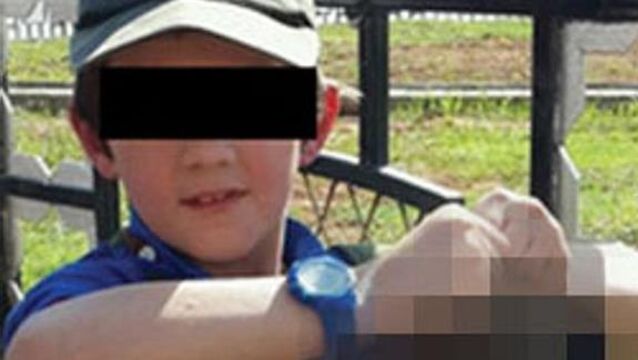 Reports that an Australian terrorist, notorious for holding up the severed heads of Syrian victims, has been killed fighting in Iraq have raised the potential for his young family to be repatriated from the Middle East, Australia&rsquo;s foreign minister said.

‘Australian IS teen bomber left explosives at his home’

Woman charged with murder as mourning for eight victims continues

Abbott: Why was gunman on streets?

Australia&rsquo;s prime minister has questioned why someone with such a &ldquo;long and chequered history&rdquo; as Sydney siege gunman Man Horan Monis was at large in the community.

Indicted internet entrepreneur Kim Dotcom has defeated efforts by prosecutors to send him back to a New Zealand jail or make him wear an electronic monitoring bracelet, but says his long-running legal battle has left him broke.

Trawler hauls in plane with body inside

A crew aboard a New Zealand fishing boat have hauled in a surprising and gruesome catch: a small plane with a body inside.

The Thai surrogate mother of a baby born with Down syndrome vowed to "never abandon" him as the Australian parents, who reportedly refused to care for the child, claimed they did not know of his existence and were only told by the surrogacy agency about his twin sister.

Senator laughs off ‘rich and well-hung’ remark as fun radio

An Australian senator who told breakfast radio she would only date men who were rich and &quot;well-hung&quot; has apologised, saying she had tried to hide her embarrassment with a joke.

The Southern Right whale swam with the surfers at Freshwater Beach off the coast of Sydney.

An overweight South African threatened with deportation from New Zealand because of his obesity has been granted a 23-month reprieve.

One of the Australian DJs who made a prank call to the hospital where Kate Middleton was being treated during her pregnancy is taking legal action against the radio station, it has been reported

The future of New Zealand’s national news agency was thrown into doubt today when major subscriber and shareholder Fairfax Media announced it was pulling out of the cooperative.

'Crocodile Dundee' star Paul Hogan is suing the Australian government for damaging his reputation during a failed criminal investigation into his tax dealings.

NICOLE KIDMAN told a courtroom yesterday how she was reduced to tears and feared a car accident after a celebrity photographer pursued her two years ago.