Person: Minister of State for Tourism and Sport 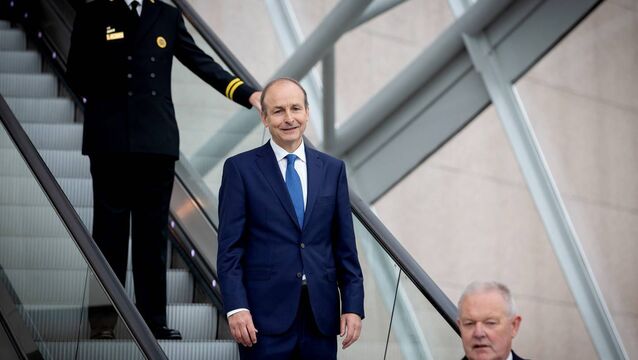 Party leaders moved to address concerns on a lack of geographical and gender representation as they got ready to appoint 17 new Ministers of State, but some criticism has been levelled at the choices. 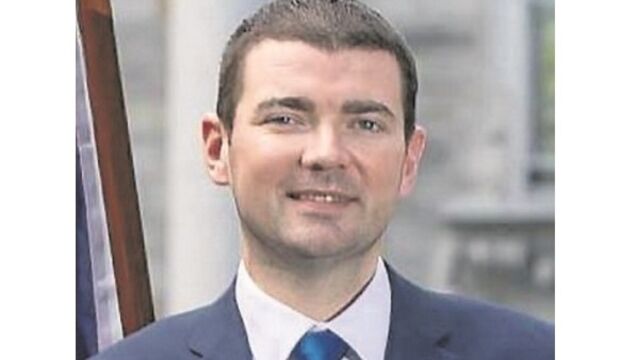 Covid-19 payment could be given to seasonal workers

The government is examining if thousands of seasonal workers in the tourist sector can avail of the Covid-19 unemployment payment and also whether the restarting of some sports can be "accelerated". 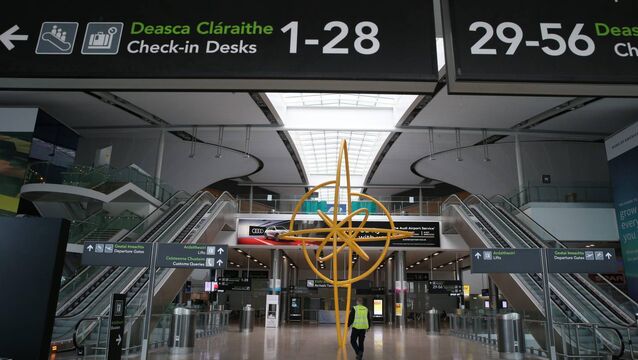 Tourism operators are warning of the need for immediate interventions to help preserve the industry.

Sport squares up for second epic struggle inside a decade

Tourism boost of €15m for towns across the country

The Force is stretching.

Do you live on the Wild Atlantic Way? You may want to read this.

Major funding increases are finally in the pipeline for the cash-strapped Irish high-performance sports sector with the imminent publication of the Government&rsquo;s Sports Policy Document in the coming months.

Sport Ireland has defended its handling of Steven Colvert&rsquo;s doping case in the wake of a claim by one of the world&rsquo;s leading anti-doping experts that the Irish sprinter was wrongfully convicted.

Minister Brendan Griffin has suggested that multi-national companies in Ireland should be approached with a view to providing financial support for elite amateur athletes.

It is taking two ministers today to open a mansion saved from ruin.

Women in sport - Give gender inequalities a red card

Colm Cooper, one of the great Gaelic footballers, retired from inter-county competition yesterday.&nbsp;

US billionaire gets green light for Hilton expansion

US billionaire John Malone has secured planning permission for a major extension to his Hilton hotel at Charlemont Place at Grand Canal in Dublin after An Bord Plean&aacute;la gave the go-ahead for a seven-storey, 97-bedroom extension.

Limerick city and county council has launched a property development company in a first-of-its-kind plan to attract UK and US investors following Britain&rsquo;s exit from the European Union.

The Dublin tourism market is facing what experts have called a &ldquo;capacity crunch&rdquo;, despite a number of new hotels being planned, which could limit the capital&rsquo;s potential for visitor growth.

Tourism Ireland were today announced as sponsors of the Ireland cricket team for the upcoming ICC Cricket World Cup.

Two picturesque Irish towns have been honoured for putting tourism at the heart of everything they do.

Ireland's tourism drive for 2015 kicks off today at the world's largest travel fair in London.

The Giro is crossing the border today as 200 of the world's best cyclists gear up for the final Irish stage of the famous Italian race.

A community tourism plan to build on the legacy of last year’s Gathering has been launched by the Minister of State for Tourism and Sport, Michael Ring.

Conferences worth €37m to economy

International conferences hosted in Ireland over the first six months of the year are expected to have a €37m impact on the Irish economy, according to Fáilte Ireland.

GAA stadium vote will give ‘impetus’ to World cup bid

The IRFU last night welcomed the GAA’s decision to make stadiums available to their potential Rugby World Cup bid in Ireland in either 2023 or 2027.

Minister of State for Tourism and Sport, Michael Ring, has signalled a potentially significant change to the Irish sporting landscape by warning that clubs seeking government capital funding will in future have to agree to share their facilities.

Retired Gaelic Football manager Paidi O'Sé has died today at the age of 57.

There has been some good news for sports today - with the announcement that the government is to invest €26 million in local sports projects across the country.

Almost €26m of new funding have been allocated for sports projects, it was revealed.

Bailout for leisure centre forced to close over energy bill

A troubled swimming pool complex in a Kerry seaside resort is to receive a government bailout.

Extreme swimmer Steve Redmond will get a hero’s welcome in Cork tonight after becoming the first person to complete the epic Oceans Seven challenge.

Involvement in sport grows as more people watch and play

The GAA and Airtricity League may have registered some disappointing crowd numbers this summer but the latest research has shown that attendance figures at sporting events increased from 17% to 22% in 2011.

A new €30m fund for important sports capital projects has been launched.

Minister of State for Tourism and Sport Michael Ring has today announced funding of €2.6m for 34 national festivals taking place all around Ireland this year.

South Korea, Poland, Venezuela, Surinam & Cayman Islands have chosen Dublin as a training base for the London Olympics.

A BOUTIQUE-style guesthouse in Dingle has been voted the sixth best place to stay anywhere in the world by users of world-renowned travel guide Tripadvisor.

Allergan Pharmaceuticals Ireland has announced a $350m (€275m) investment at its Mayo plant which will create 200 new jobs over the next four years as well as 250 construction jobs.

HIS lack of sporting credentials were viewed with dismay when he took office but Irish sports officials are hoping that may work in their favour this week as they meet with Sports Minister Leo Varadkar, for the first time.

The Government has announced funding of almost €500,000 for a number of sports projects around the country.

A €6m investment in tourism will be outlined later.

JOHN TREACY has warned high-performance programmes will have to be dismantled and jobs lost if the current government continues the trend of its predecessors by shaving the budget for sport.

THE GAA have taken a major step to help maintain their attendance figures by dropping all adult stand and terrace prices for the All-Ireland championships from the qualifiers up to and including the semi-finals.

GAA tickets to be sold at tourist information offices

Fáilte Ireland has announced it is to begin selling tickets for GAA matches in more than 20 of its tourist information offices around the country.

THE Irish Sport Council has launched a pioneering iPhone app that will enable athletes to check if any medications they intend to use are banned.