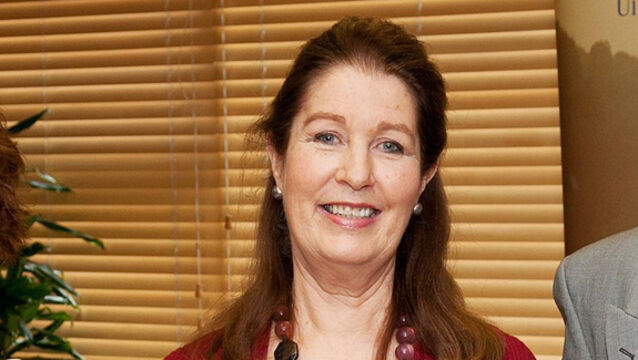 Kehlan Kirwan talks with hospitality guru Georgina Campbell about her new courses for hospitality owners and the state of the hospitality industry.

As the Irish rallying season begins to wind down with just three events remaining, including the popular Banna Rally and the Killarney Historic Rally, some rules are set to be clarified for the 2013 season.

WHEN “Titanic” hit the screen in 1997, Leonardo DiCaprio became the hottest young actor around, carrying the $250 million production — the most expensive ever made until that point — on his slim shoulders. He was only 22-years-old, a star of edgy art films like The Basketball Diaries and Total Eclipse.

General Montcalm can lead them home

GENERAL MONTCALM gets the nap to land the Garryrichard Stud Tetratema Cup Hunters ’Chase on a seven-race programme confined to point-to-pointers at Gowran Park this afternoon.

M50 dispute to be settled in six weeks

THE outcome of the multi- million-euro compensation row between a county council and British property firm Jackson Way will be known within six weeks, the arbitrator has said.

JACKSON WAY, the elusive British property company seeking €47 million in compensation from the Irish State, has been ordered to appear before an arbitration hearing to prove its existence and ownership.

Firm may get €47m payout from taxpayer

A BRITISH company at the centre of allegations of planning corruption in Dublin has cleared the final obstacle for receipt of a potential €47m payout from Irish taxpayers.

A DISSOLVED British-based property company accused of planning corruption at the Flood Tribunal has applied to be reinstated in order to receive a potential €47m payout from the Irish authorities.

THE Flood Tribunal has declared that the British company, Jackson Way Properties, is now obstructing the progress of the inquiry into alleged planning corruption.

THE Flood Tribunal has not ruled out the possibility that it could examine the motivation of planning officials as part of its investigation into alleged corruption among councillors.

AN offshore company under investigation by the Flood Tribunal accused Dun Laoghaire-Rathdown Council in 1998 of misleading its own councillors about a rezoning motion on lands it owned.

JACKSON Way Properties have claimed it is not necessary to build the last section of the M50 motorway because upgraded existing roads would be adequate to take the volumes of traffic in the area.

There cannot be too many goalkeepers throughout the world capable of holding onto their international place after conceding five goals in one game - but Oliver Kahn managed to do just that.