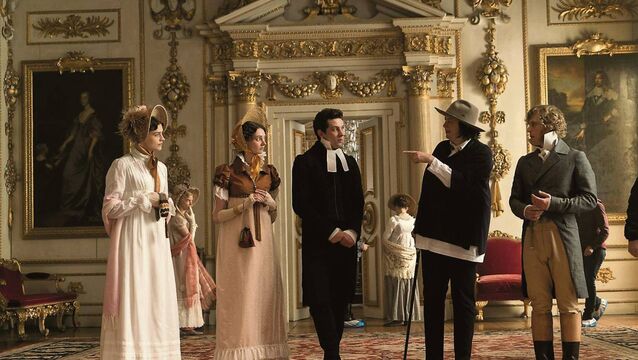 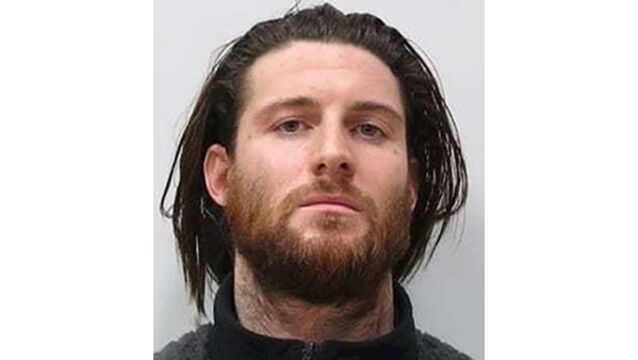 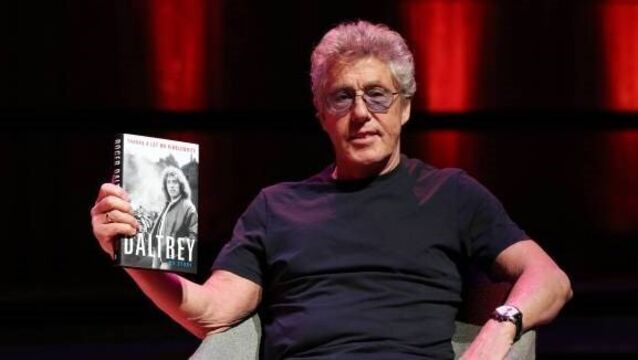 Sex and (no) drugs and rock’n’roll: Typical honesty in Roger Daltrey’s memoir

Roger Daltrey’s memoir is typically honest about the highs and lows of life in The Who, writes Hannah Stephenson.

A "manipulative and deceitful" former public schoolboy turned sexual predator has been handed a 28-year extended sentence in the UK for raping two women and having sex with a 14-year-old girl.

What is happening in Irish women&rsquo;s rugby is a situation that wouldn&rsquo;t be deemed permissible in the men&rsquo;s game, writes&nbsp;Brendan O&rsquo;Brien.

Latest: A chemical cloud which forced coastline evacuations across East Sussex in England on Sunday is "very unlikely" to have floated over from northern France, authorities said.

People on the south coast of England have been warned to stay away from beaches and to keep doors and windows closed due to a chemical 'haze' in the area.

Police arrest two at Heathrow Airport on suspicion of terrorism

Two men have been arrested at Heathrow Airport on suspicion of terrorism offences after landing on a flight from Turkey.

She is moving to Ireland to focus more on school.

Rag'n'Bone Man really is only Human, after all

Rag&rsquo;n&rsquo;Bone Man is still getting used to his meteoric rise in the fame game,&nbsp;writes&nbsp;Laura Harding.

Kerry Katona’s daughter is moving to Dublin for school

"It's going to make things harder for us all to be together but you have to make sacrifices."

Morney Wing showed plenty of resolve to win the At The Races Sussex National at Plumpton yesterday under substitute jockey Paddy Brennan.

A 14-year-old girl suffered an accidental death contributed to by neglect while under the care of the Priory, an inquest jury has ruled.

The remainder of the Rathkeale Rovers criminal gang at the heart of a &euro;70m conspiracy to &ldquo;plunder&rdquo; British museums of rhino horn and other priceless Chinese artifacts have been jailed for up to six and a half years.

Members of an organised crime gang have been jailed for up to six years and eight months, after plotting to steal up to £57m in rhino horn and Chinese artefacts in a series of museum raids.

The only son of missing British peer Richard John Bingham, better known as Lord Lucan, has spoken for the need to move on now he has been granted a death certificate 42 years after his father vanished.

A baby orangutan who constantly wrapped her arms around her body because she missed her mother has been rescued by a British animal charity in Borneo.

CHINA:&nbsp;President Barack Obama&rsquo;s pardoning of a turkey named &lsquo;Abe&rsquo; for Thanksgiving has led some Chinese commentators to gloat at the Japanese prime minister&rsquo;s expense.

The right-hand man of pervert bishop Peter Ball has been found guilty of a string of gay attacks in England dating back to the 1970s.

A gang of paedophiles raped and abused babies, toddlers and pre-school children in attacks that were streamed over the internet to users around the world, a court heard.

An ex-bishop who abused 18 young men and aspiring priests over 30 years in england has finally admitted his guilt after a last-ditch effort to throw his case out on the word of a former Archbishop of Canterbury failed.

RISE OF THE MACHINES: Could artificial intelligence kill us off?

A gang of paedophiles who raped and abused babies, toddlers, and children aged under five in attacks that were streamed over the internet are facing lengthy prison sentences.

Being raised Catholic helped Charlie Cox with his Daredevil role

QUIRKY WORLD ... Kate to embrace turning 40 with a bikini birthday

BRITAIN:&nbsp;Hollywood star Kate Winslet has revealed that she will be celebrating her 40th birthday in an unusual fashion &mdash; by spending the day in a bikini.

London&rsquo;s Charing Cross station was evacuated yesterday as emergency services dealt with a fire on a train.

Kitten survives after being sealed inside plastic box

A kitten found sealed inside a plastic box which was hidden inside a holdall and thrown over a garden fence in England is lucky to be alive.

Teenagers are reportedly being tricked and blackmailed into sending inappropriate images through social media, police in the UK have said.

Girl, seven, dies after being shot by father

A seven-year-old girl shot by her estranged father after being caught in the middle of a bitter domestic dispute has died in hospital in Britain.

Young UK girl fighting for her life after attempted murder-suicide

A young girl was fighting for life in hospital tonight after it is believed she was shot in the head by her father who then apparently killed himself.

USA: A 40-year-old woman tackled a 20-year-old man fleeing from police in Washington state, then taunted him about being taken down by a grandmother.

An endangered baby lar gibbon is the newest addition to a family at a zoo.

An armed robber who took a phone call from his probation officer during a flat raid was caught after the robbery was broadcast to a gamer 25 miles away who was playing an online X-Box game with one of his victims, police in England have said.

Two rare red pandas are the first of their kind to be born at a zoo.

Two Far Eastern businessmen have been convicted of plotting to fix the results of lower league football matches.

Rock On Ruby is unlikely to take up his entry in the Follow @AtTheRaces On Twitter Novices’ Chase at Plumpton on Sunday due to the likelihood of heavy ground.

Four in court in connection with 'match-fixing plot'

Four men have appeared in a UK court charged in connection with a National Crime Agency inquiry into alleged football match-fixing.

Blackburn forward DJ Campbell is one of the six people arrested in connection with a football spot-fixing investigation, his club have confirmed.

Six people remain in custody after being arrested in connection with a second investigation into football spot-fixing following allegations that a player rigged a Championship game for cash.

Badger stew dish of the day for British roadkill fan

Father’s note said caring for family was too much

A British man suspected of having shot his ill wife and disabled daughter at their rented Spanish home allegedly left a note apologising for the crime and saying the burden of their care had become too much.