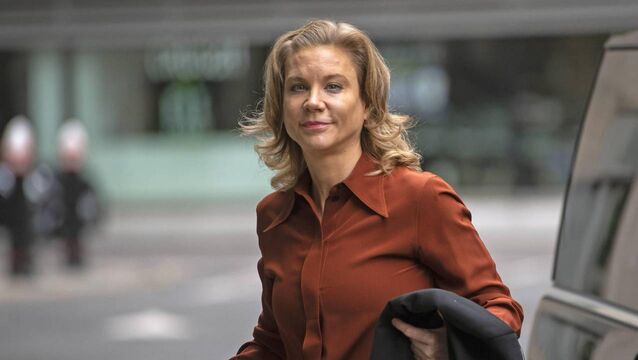 Mike Ashley was so convinced his 13-year reign was finally at an end, he instructed his communications team to draft a statement to confirm as much, with £300m (€335m) reasons to remember his time on Tyneside rather more fondly than any Newcastle supporter ever will. 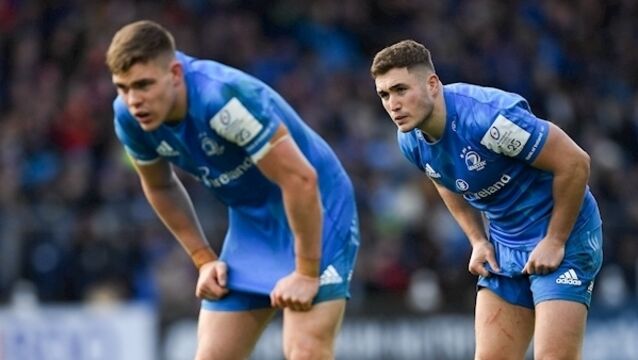 Five Irish-based players on European Player of the Year longlist

Tadhg Furlong is nominated for the third year in a row. 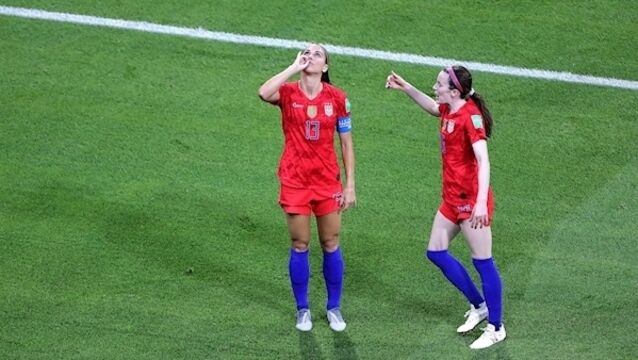 Storm in a teacup? There was quite a reaction to Alex Morgan's goal celebration against England

Richard Keys: 'Souness would have had a pocket in his shorts for Roy Keane'

Roy Keane is unlikely to be joining Richard Keys and Andy Gray as a pundit on beIn Sports in Qatar any time soon.

Somehow, despite the great modern hunger for sequels and franchises, there hasn&rsquo;t yet been a follow-up made to Zidane: A 21st Century Portrait, the 2006 film that trained 17 cameras on its leading man for 90 minutes of a Real Madrid win over Villarreal.

Leinster have three nominees for the European Player of the Year award.

Tadgh Beirne is one of four Irish players nominated for the European Player of the Year award.

Arsene Wenger admits allowing Alexis Sanchez to see out the final year of his contract could cost Arsenal as much as &pound;140m (&euro;153.2m).

Arsene Wenger reckons it&rsquo;s &ldquo;absolutely stupid&rdquo; to say Arsenal cannot win the Premier League in the wake of their 4-0 humiliation at Liverpool.

A few rapid-fire questions to start off&hellip; who played in last year&rsquo;s Champions Cup final? What was the score? Where was it played?

Robbie Henshaw ready to cash in on move

Stuart Lancaster is emphatic when he declares that the Wasps team facing Leinster in Saturday&rsquo;s Champions Cup quarter-final are a better outfit than the one that hit the province for 84 points and nine tries last season.

Arsene Wenger has denied that he has been offered a contract by Ligue 1 champions Paris St Germain.

Will the Premier League juggernaut dent the MLS's American dream?

Even as England flop at another tournament, nobody can question the might&nbsp;and reach of its Premier League. But is the league&rsquo;s global dominance healthy?&nbsp;Is the MLS is better equipped to live in its shadow than the League of Ireland?

Surreal days and nights in France

It was only 6.30am last Monday when one Northern Ireland fan, still very much the worse for wear after a night that may not have ended, spotted a couple of guys from south of the border wearing their different shades of green and felt the urge to cover the length of the train station concourse in Nice in less time than an Olympic sprinter to have his say, writes Brendan O&rsquo;Brien.

Arsenal wait on Alex Oxlade-Chamberlain scan after injury against Barcelona

Alex Oxlade-Chamberlain is to undergo a scan to determine the severity of the injury he suffered against Barcelona on Tuesday night.

Billionaires Vincent Bollore and Patrick Drahi are squaring off in a battle for sports supremacy in France.

The fallout from Chelsea&rsquo;s acrimonious win over Arsenal on Saturday continued yesterday with both Diego Costa and Gabriel charged by the FA, who also charged both clubs with failing to control their players.

Players gave me advice on how to beat City, admits Arsene Wenger

Arsene Wenger has admitted he turned to his players to determine the tactics Arsenal employed to beat Manchester City at the Etihad last week.

The League of Ireland is facing a formidable threat to its future attendances after the English Premier League confirmed it will screen live Friday night games from 2016.

Premier League to get that Friday feeling

Premier League matches will be screened live on Friday nights from the start of the 2016-17 season, it can be revealed.

Let&rsquo;s start with a question. What, in your opinion, is the most important fixture on the sports calendar this week?

Setanta Sports is in the final stages of selling its Australian broadcasting division to an international conglomerate owned by an affiliate of Middle East media giant, Al Jazeera.

Wenger set to stay with Gunners

Arsenal manager Arsene Wenger is set to extend his stay at the club but he admits the Gunners are no closer to tying up a contract extension for defender Bacary Sagna.

Sky Sports managing director Barney Francis insists the satellite broadcaster has moved on from the loss of Champions League TV rights to BT Sport and will fight tooth and nail to retain the Premier League.