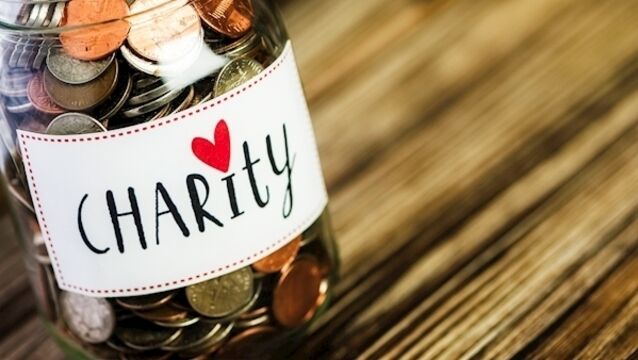 Meet the couple giving all their money to charity 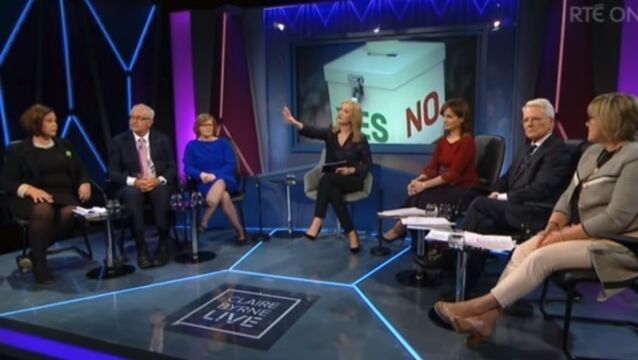 Complaints to RTÉ describe Claire Byrne debate as ‘a circus’

One of RT&Eacute;&rsquo;s televised debates on the abortion referendum was &ldquo;an absolute circus&rdquo;, &ldquo;out of control&rdquo;, and &ldquo;unbalanced&rdquo;, according to complaints received by the State broadcaster. The vast majority of complaints claimed the show was unfair to those advocating a &lsquo;Yes&rsquo; vote. 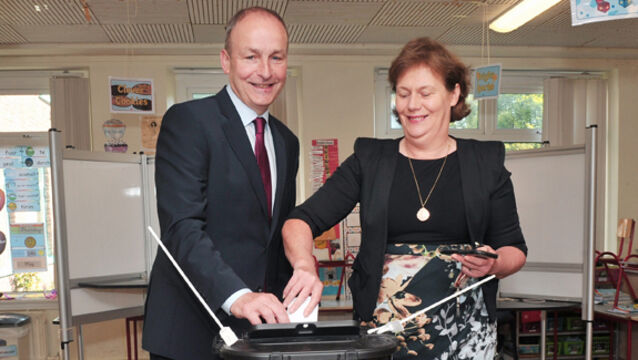 The country has decided by a stunning majority to repeal the controversial constitutional ban on abortion, it will be confirmed today.

My son has Down syndrome. I won’t be silenced on abortion

Coveney says public should 'look at facts, not posters'

Nurse and midwife group call for 'No' vote to avoid 'horror show'; Together For Yes start bank holiday canvas blitz

WITH at least one general election and a presidential election in 2011 and the possibility of another Lisbon referendum and an abortion referendum in 2011 the cost to the taxpayer for the logistics of organising such elections must be addressed in the context of our current financial constraints.

A career of duty, marred by controversy

The Alliance for a ‘No’ vote, which successfully campaigned against the Government’s recent abortion referendum, has called on all Irish political parties to state if they will legislate for the ‘X’ case.

Noonan happy about 'No' result

Fine Gael leader Michael Noonan TD today welcomed the result of the abortion referendum and said the next Dáil must deal with the issue through legislation.

FF accuses 'no' groups of tampering with 'yes' posters

Fianna Fail has accused groups campaigning for a ‘no’ vote in the abortion referendum of defacing Fianna Fail posters urging people to vote ‘yes’.

Two leading psychiatrists have come out in support of the Government in the abortion referendum.