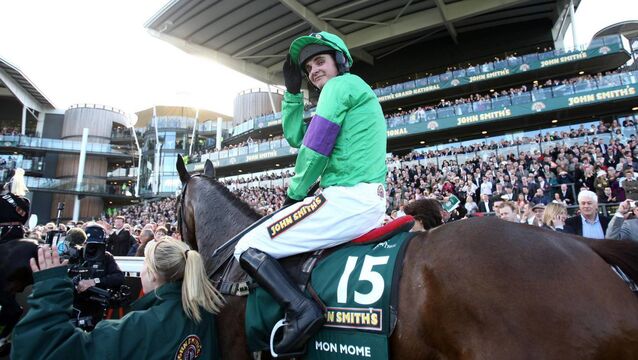 Liam Treadwell sprang one of the biggest surprises in Grand National history when riding 100-1 outsider Mon Mome to victory in 2009. 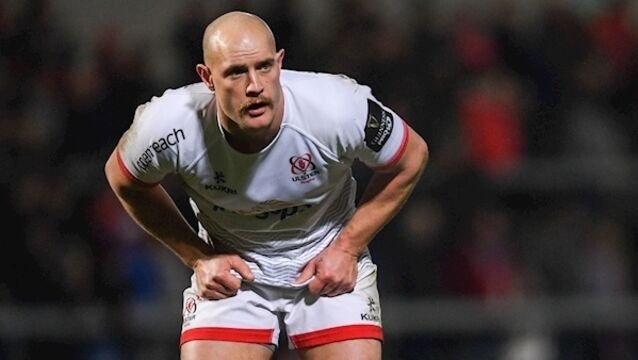 Ulster head coach Dan McFarland has made two changes to his side for tomorrow's Heineken Champions Cup trip to Harlequins. 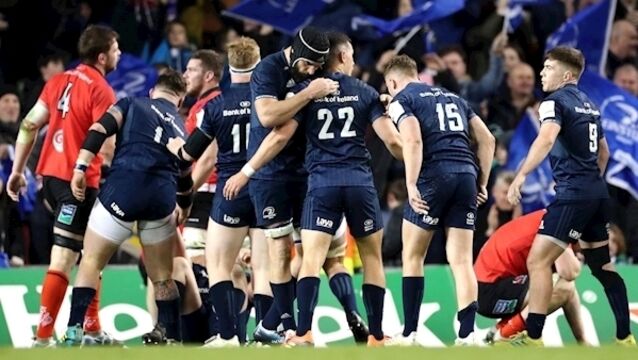 Brexit may have been delayed this week but Ulster have crashed out of Europe despite their best efforts tonight.

Skipper Best pleased as Ulster ‘front up’ to Tigers

Skipper Rory Best hailed Ulster’s second-half display as they dug in for a vital 24-10 win over Leicester Tigers to kick-start their Heineken Champions Cup campaign.

Dan McFarland enjoys win but it’s not the perfect start

John Cooney stands up for Ulster

Ulster 35 Ospreys 17: So after a season where more headlines were made off the pitch rather than on it, Ulster, the 1999 Heineken Cup kingpins and forerunners of Ireland&rsquo;s glorious history in the competition, will still have a place at the top table of European rugby next season.

Wasps 26 - Ulster 7: Wasps ended their European Champions Cup group campaign on a winning note with a convincing 26-7 victory over Ulster at the Ricoh Arena.

Harlequins&rsquo; hopes of progression in the Champions Cup were virtually extinguished as they crashed to a third-consecutive defeat in Europe, a 17-5 loss at home to Ulster.

Dragons 32 Ulster 32:&nbsp;Australian international Christian Lealifano salvaged a 32-32 draw for Ulster with a last minute try against the Dragons at Rodney Parade.

Ulster storm back to overpower Kings

It was not as if Leinster put Ulster to the sword in a lively, if disjointed Guinness PRO14 derby at the weekend, they simply sliced and diced them!

La Rochelle 41 Ulster 17: Tommy Bowe moved into joint fourth place on European rugby&rsquo;s all-time try-scoring lists - but that was about as good as it for Ulster as they were beaten 41-17 in La Rochelle.

The European fear factor of the Kingspan Stadium may not be as severe as the once Fortress Ravenhill, but it nevertheless helped carry Ulster over the line against a stuttering Wasps side as Ulster got their Champions Cup Pool 1 campaign off to a winning start last night.

Ulster suffered a surprise Guinness PRO14 defeat as they came unstuck 27-23 against Zebre at Stadio Sergio Lanfranchi in Italy.

Andrew Trimble tries put Ulster on their way against Benetton

Ireland coach Joe Schmidt said jet lag and humidity has made preparations for the opening test against Japan on Saturday quite difficult.

Joe Schmidt has thrown the gauntlet down to Ireland&rsquo;s World Cup 2019 hopefuls to cope with Japan&rsquo;s unique rugby conditions and also challenged a string of second-row forwards to fill the remaining vacancy on next month&rsquo;s tour.

Ulster 37 - Glasgow Warriors 17:&nbsp;Big Jacob Stockdale is delivering on the potential shown during last summer&rsquo;s Junior World Cup when he produced another scintillating performance as Ulster picked off a bonus-try victory over a weakened Glasgow side at the Kingspan Stadium.

A controversial penalty try helped Scarlets to a narrow 16-13 Guinness PRO12 victory over Ulster at a rain-drenched Parc y Scarlets.

Ulster take the fight to Clermont

Ulster 39 Clermont 32:&nbsp;Ulster has enjoyed some spectacular victories in Europe but, surely, none can have matched this lunchtime encounter for excitement, unpredictability and high-class rugby.

Ulster 9 Ospreys 7:&nbsp;Ulster&rsquo;s Director of Rugby Les Kiss praised his side&rsquo;s resilience and character as they clipped the Ospreys wings at the death of an extremely, absorbing Guinness PRO12 top-of-the-table contest at the Kingspan Stadium on Saturday evening.

A field of 14 is set to go to post for tomorrow&rsquo;s StanJames.com Supporting Greatwood Gold Cup at Newbury.

IT&rsquo;S different if you&rsquo;re a Drifter, says Michael WiIliams. When the singer was invited to join the American vocal group several years go, it was made clear he had a tough road ahead. He would have to serve as understudy for several tours &mdash; even then, his place in the line-up was conditional on becoming intimately acquainted with the R&amp;B ensemble&rsquo;s history, from its inception in Philadelphia in 1953.

Orca that really is a killer whale

BLACKFISH, a documentary-style murder mystery, opens in cinemas this month.

Carrickboy made just about every yard to land the Byrne Group Plate at the Cheltenham Festival.

Fame And Glory may head to Royal Ascot for further riches after providing Aidan O’Brien with his fourth Investec Coronation Cup.

Kieren Fallon confirmed he remains king of Epsom when recording a 90-1 double on the Downs with two typically power-packed rides on Investec Oaks day.

Grand National-winning jockey Liam Treadwell returned to the big time with his most high-profile success since Aintree as The Last Derby caused a 33-1 upset in Ascot's United House Gold Cup.

The BBC has apologised to Grand National winner Liam Treadwell after presenter Clare Balding made fun of his teeth.

The 100/1 outsider Mon Mome, trained by Venetia Williams and ridden by Liam Treadwell, has won today's Grand National at Aintree by several lengths.

Jennifer Aniston and Leonardo diCaprio are both looking to play roles based on real life characters in their upcoming film projects.