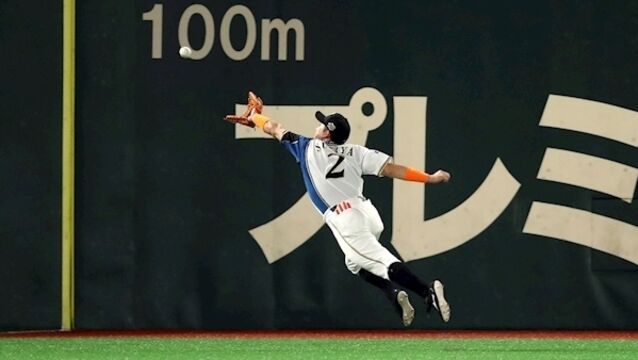 Letter from Fukuoka: Take me out the ball game (and I don't mean rugby)

It is not just sumo that occupies the hearts and minds of Japanese sports fans, as this year’s Rugby World Cup is proving on a rapidly increasing basis.

New York Yankees third baseman Alex Rodriguez, the highest paid player in baseball, has been banned for 211 games, starting on Thursday and covering the remainder of this season and all of next, for violations of Major League Baseball’s joint drug prevention and treatment programme and its basic agreement.