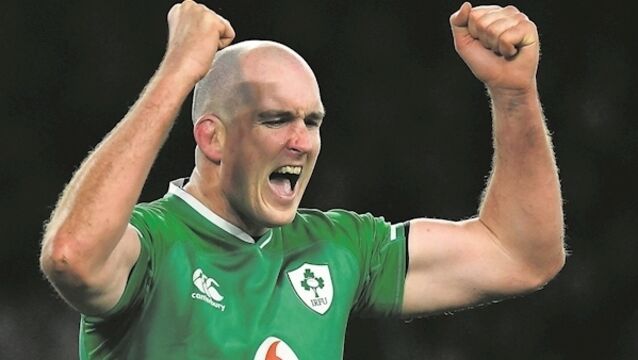 Donal Lenihan: The win is a start. But no more than that

Earlier in the week, new head coach Andy Farrell made the point that he wanted his Irish team to stand for something. 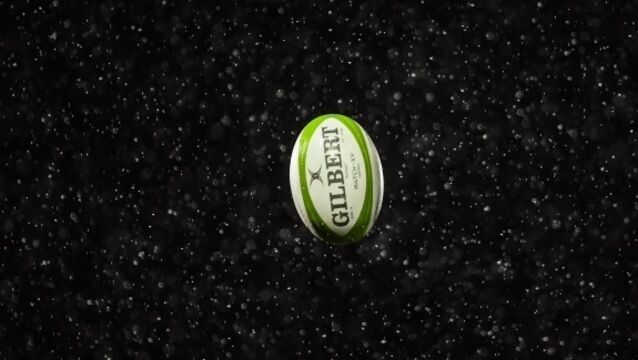 Conor Fitzgerald says he hasn’t looked back since resurrecting his career with Connacht after being let go from the Munster academy 18 months ago. 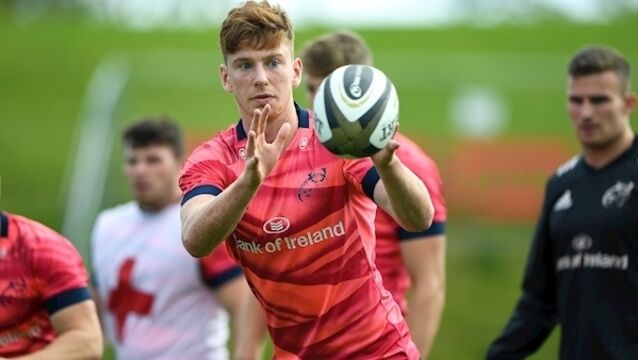 Ireland U20 out-half Ben Healy will make his Munster senior debut tomorrow night as Johann van Graan opts for wholesale changes for the PRO14 visit of Edinburgh to Cork.

Kearney to stay at Leinster after extending deal

French rugby president Bernard Laporte has asked Jacques Brunel to &ldquo;create a new dynamic&rdquo; for French rugby just five weeks ahead of the Six Nations opener with Ireland in Paris on February 3.

He is just seven Ireland caps short of a century and has a list of honours many fellow professional rugby players can only dream about, yet a World Cup success with Ireland remains the missing link between Jamie Heaslip and a career fulfilled.

First, there is no defection. Regis Sonnes, recently appointed Rugby Director with Bandon RFC and a highly-rated coach with Bandon Grammar School, is going nowhere.

Peter O’Mahony not in reckoning for Munster's Ospreys clash

Peter O&rsquo;Mahony will not feature for Munster in Saturday&rsquo;s Guinness PRO12 clash against Ospreys, according to the province&rsquo;s Director of Rugby, Rassie Erasmus.

Wednesday lunchtime briefing: Ministers who vote against 8th amendment Bill should resign, says Howlin. Catch up on the headlines

All four Irish provinces will kick-off their Champions Cup campaigns against French Top 14 teams in October.&nbsp;

Ireland can front up to physical Springboks, says Conor O’Shea

As Joe Schmidt named a 44-man squad to take part in a 24-hour training camp this weekend, Conor O&rsquo;Shea was backing Ireland to cause an upset and beat the Springboks in South Africa this summer.

European Championship and Challenge Cup ties postponed over the past fortnight are unlikely to be played in midweek following discussions between clubs involved in all three participating leagues, the Aviva Premiership, Guinness Pro12 and French Top 14, and a favoured date would now appear to be the weekend of January 2/3.

Officials from three leagues will return to negotiations today with Champions Cup organisers to thrash out a viable date to play the five tournament fixtures postponed in the wake of last weekend&rsquo;s terrorist attacks in Paris.

How the European Champions Cup pools will play out

Ronan O&rsquo;Gara gives his expert opinion on the five pools for the European Champions Cup.

Pumas call on young guns for visit of Ireland

Ireland&rsquo;s two-Test tour of Argentina next month looks significantly less daunting after their South American hosts revealed a squad yesterday that is devoid of their big-name players.

At least we know with certainty there will be some Irish presence in the quarter-finals of this season’s Heineken Cup.

Argentina arrived in Dublin last night for their Test with Ireland facing further injury worries following their defeat by France on Saturday.

London Wasps wing Kenny Logan has been handed the chance to reclaim a Scotland international jersey after being named in a 50-strong RBS Six Nations Championship training squad for senior and A teams.