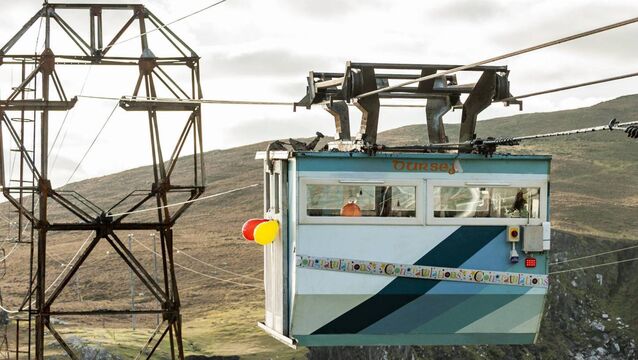 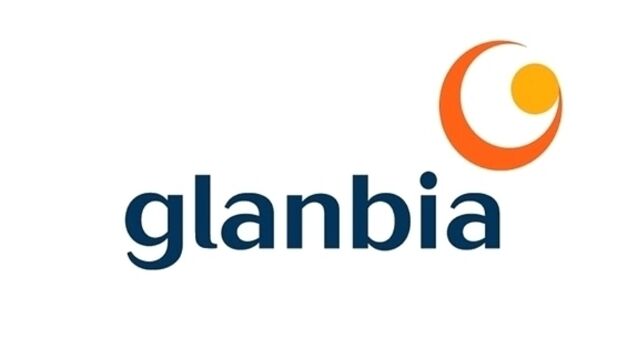 Plans by Glanbia for a €140m cheese manufacturing facility in Kilkenny have to be put on hold following objections against the development by two leading environmental groups. 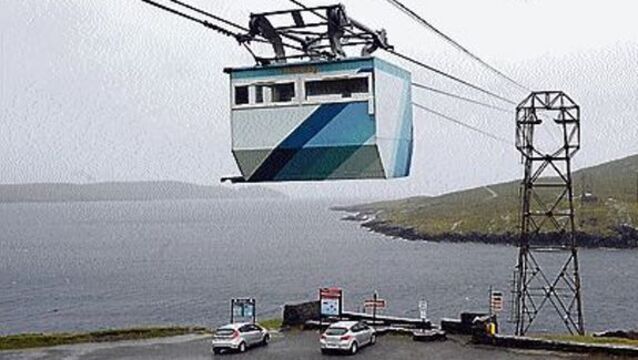 Plans for a new two-way cable car system for Dursey Island have been opposed by Friends of the Irish Environment group.

Environmental campaigners are to initiate High Court proceedings to try and force State authorities to raise public awareness about what they claim is the threat posed to public health by contaminated material on part of the former Irish Steel plant on Haulbowline.

An environmental group has threatened State authorities with a High Court action unless they erect public warning notices about dangerous substances on an island in Cork Harbour.

A report from 2017 has revealed that Cork County Council was warned that pollution on Haulbowline had “the potential to cause risks to any users of a potential future park” on the site.

Minister for Marine Michael Creed has discontinued a licence held by Norwegian multinational Mowi for a fish farm in Co Kerry.

A former toxic dump is set to open as a public park in the heart of Cork Harbour next year following one of the largest environmental clean-ups in the State's history.

Kelp-cutting in Bantry Bay could put 50 jobs at risk

Up to 50 jobs in lobster and shrimp fishing could be threatened if the industrial harvesting of 1,860 acres of native seaweed forest goes ahead in Bantry Bay, according to fishermen.

A hearing into objections against the granting of a licence for a salmon farm in Bantry Bay has heard that, were the development to go ahead, it could prove a &ldquo;tipping point&rdquo; for local families who have fished the area for generations.

Do we need a United Ireland to protect the island’s environment?

There is next to no environmental law that did not originate in the European Union, writes&nbsp;Victoria White

US President-elect Donald Trump has pulled plans for one of his walls - a barrier to stop the Atlantic battering his exclusive golf resort on Ireland's west coast.

The Cork Association for Autism has changed its plans to release gas-filled balloons as part of its annual &lsquo;Blue Balloon and Fun Walk&rsquo; amid fears of potential risks to the environment.

Boil water notices issued in certain areas could increase the risk from the potentially carcinogenic chemicals, according to Friends of the Irish Environment (FOIE).

Donald Trump’s €10m Doonbeg plan a ‘gift to the community’

Donald Trump&rsquo;s &euro;10m plan to build a coastal rock barrier to protect his links resort at Doonbeg has been described as &ldquo;a gift to the community&rdquo;.

A toxin found in water supplying 400,000 people can cause miscarriages as well as cancer, environment campaigner, Erin Brockovich has warned her &ldquo;Irish cousins&rdquo;.

Drinking water for 400,000 people is contaminated

Drinking water for more than 400,000 people is contaminated with chemicals linked to cancer, but Irish Water has refused to directly inform those affected.

Winter storms continue to pose a high risk to offshore fish farms and the threat of caged stock being released into the Atlantic.

A 20-year-long battle between the government and the EU over the illegal land-fill sites and car dumps polluting the countryside, has finally been closed by the European Commission.

An environmental group has lodged an appeal against the expansion of a salmon farming operation in Bantry Bay, claiming that it would place too much stress on the marine environment.

The Ombudsman has ordered the State to release a detailed report into a salmon farm accident which resulted in one of the largest ever losses of farmed salmon.

The Department of Arts, Heritage, and the Gaeltacht is, reportedly, understood to be taking a legal route to have public access to a section of Killarney National Park restored.

Behind-the-scenes moves are underway to resolve a long-running dispute which has resulted in a private landowner blocking a traditional access road to a western section of Killarney National Park, Co Kerry.

Despite objections from environmentalists, councillors have voted unanimously in favour of a contentious new access road to Killarney National Park.

Local politicians in Kerry have been urged to reject the development of a road close to what an environmental group has dubbed one of Europe&rsquo;s and Ireland&rsquo;s most sensitive nature conservation sites.

I refer to your article last month (December 18), about my late uncle, Michael Sheehan, which was written in consultation with Tony Lowes.

The deadline for submissions to Kerry County council on a proposal by the National Parks and Wildlife Service for a roadway and car park to allow greater access into one of the most sensitive and highly protected areas of the Killarney National Park has been pushed out until Monday.

THE late Michael Sheehan returned to his native West Cork at the age of 82, after a lifetime of working on cargo boats and travelling around the world. An impulse to paint seized him and in just four years, until his death in 1996, Sheehan produced a series of na&iuml;ve oil paintings depicting local historical events and the raw beauty of his birthplace, the Beara peninsula.

Environmentalists in court bid for release of report into salmon escape

An environmental group is going all the way to the High Court in a bid to secure the release of a Government report into a massive escape of farmed salmon.

Close to €500m of EU funds spent on fish farms was largely wasted, according to a report highly critical of the sector.

Environmentalists are seeking a High Court injunction to stop a fish farming company extracting water from a Connemara lake so they can save farmed fish at risk of dying from disease.

Nuclear watchdogs in Britain have ordered the Sellafield plant to improve waste containment and fire safety after inspectors found breaches at the site.

Fury at refusal to publish report on escaped salmon

The Department of Agriculture has refused, under appeal, to publish a report it commissioned into how 230,000 farmed salmon escaped from cages in Bantry Bay during winter storms.

A raft of ideas to capitalise on the ‘blue economy’

As a Harbour resident and a boating enthusiast, the Marine Minister Simon Coveney is well-placed to oversee the progress in plans being made for his maritime backdoor, he tells Tommy Barker

A full-scale war under way between the Department of Agriculture and the Inland Fisheries Ireland is likely to determine the fate of Europe’s biggest fish farm planned for Galway Bay.

2,500 turfcutters allowed back onto protected bogs after ban lifted

More than 2,500 turfcutters are to be allowed back on protected bogs after the controversial ban was lifted by the Government.

Another oyster farm ‘will strangle bay’

Plans for another oyster farm in a scenic West Cork harbour will strangle the bay, environmentalists have claimed.

The Irish Farmers’ Association (IFA) has accused an environmental group of being “anti-development” and of “condemning hundreds of young people to emigration” by its opposition to planned fish farms in West Cork and off the Aran Islands.

Calls are being made for the Government to introduce a levy on paper bags.

An environmental lobby is to appeal the granting of 34 aquaculture licences in a Kerry harbour designated as a special area of conservation.

Allen hits out at marine board for salmon farm plan

Assurances given by a state body over risks to wild salmon have not eased coastal communities’ fears over fish farms.

Residents and businesses will pay price for inaction