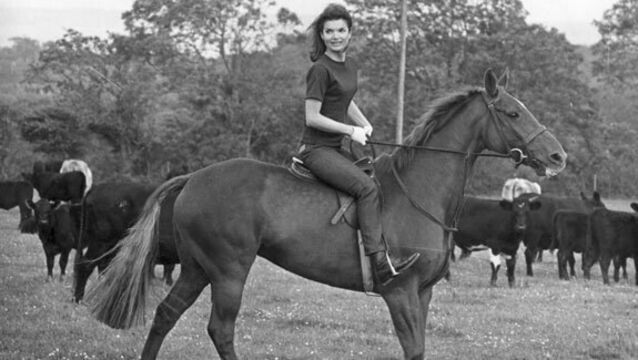 Jackie Kennedy’s love of, and visits to, Ireland

As 'Jackie' opens in cinemas, Ed Power looks at her love of and visits to&nbsp;Ireland. 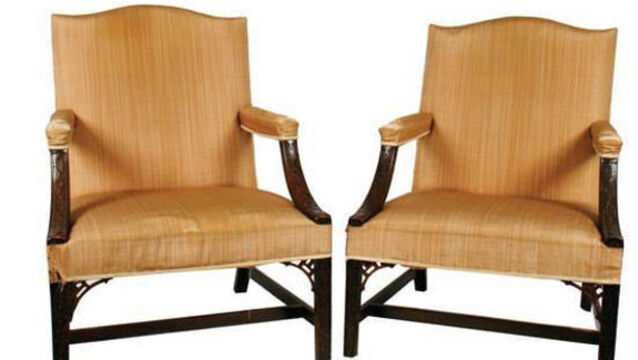 A pair of wonderful Dublin-made Gainsborough armchairs, a large early 19th century Chippendale hall lantern; a 19th century Dresden pen and ink stand; a Flemish alterpiece from the 15th century; an 18th-19th century cloisonne Guang or ritual vessel; a Dublin 1744 printing of the Life of Robinson Crusoe and a portrait by Sir John Lavery of Cardinal Hayes are among the lots to feature at three days of sales at Sheppard&rsquo;s in Durrow next week. 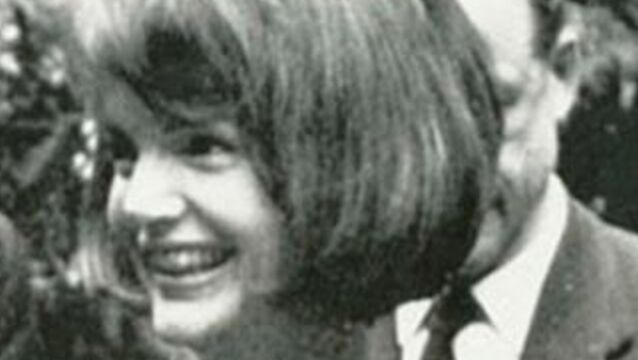 An expert on rare books has consented to permanent orders restraining him representing himself as the owner or seller of letters sent by former US first lady Jackie Kennedy to an Irish priest, or passing on any copies or extracts from them to third parties.

Finances force All Hallows to close

All Hallows to close after Jackie Kennedy letters row

Jackie letters to stay ‘under lock and key’ at court

O’Connell portrait in the frame at art sale

A PORTRAIT of Daniel O&rsquo;Connell which was at the Cork and County Club for many years is among many brimful of interest lots at Fonsie Mealy&rsquo;s sale in Castlecomer May 20 at 10.30am.

Soldiers toting M-16s strengthened their grip on this swamped city as concerns grew about the risks posed by the toxic floodwaters and officials braced for what could be a staggering death toll by readying 25,000 body bags.