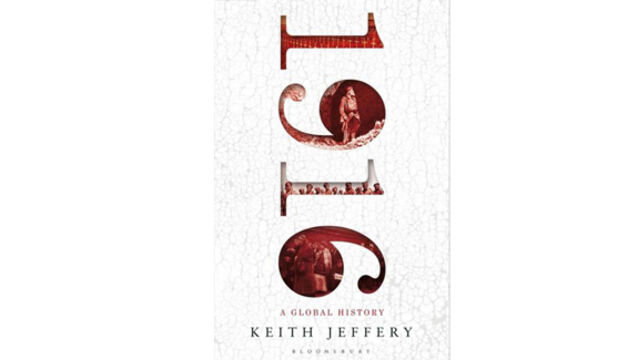 THE Easter Rebellion is normally considered a catalyst in changing the course of Irish history, but 1916 was a year of profound change throughout the world.&nbsp; 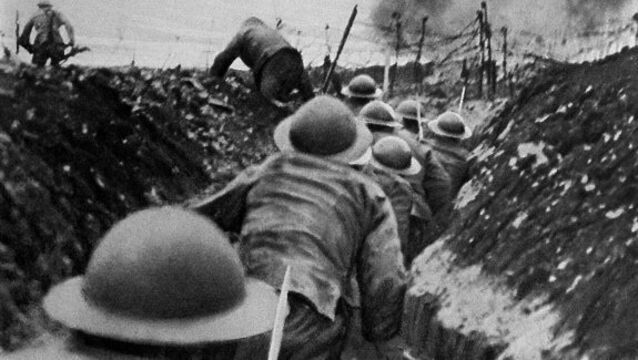 ‘Bloodiest’ battle ever began 100 years ago at the Somme 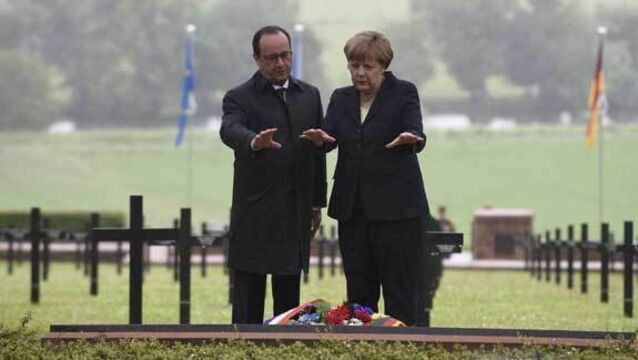 Remembering the horror of the Battle of Verdun in France

German and French leaders underlined the importance of co-operation as they marked the centenary of the WWI battle, writes Sylvie Corbett.

EU picks up Nobel prize amid praise and warnings

The Nobel Peace Prize came with a warning — take care EU, if you want to survive.

THE visit of President McAleese and Queen Elizabeth II to the Garden of Remembrance and the Irish National War Memorial Gardens at Islandbridge was hugely symbolic in our nation’s journey of reconciliation.

GERMAN and French leaders stood side by side at the World War I remembrance ceremony in Paris for the first time yesterday as events were held around the globe to honour the millions of dead.

The Somme: a tactical lesson that wasn’t worth the price in bloodshed

THE BBC 1 documentary on the Salford Pals, entitled ‘The Somme — From Defeat to Victory’ (July 2), was just about as upbeat an account of the catastrophe of the Somme as one can hope to get — namely, hard-earned lessons of July 1, 1916 put to good use by increased tactical ingenuity and flexibility (aided by the invention of the tank) to support the French position at Verdun.

Ceremonies mark Battle of the Somme

OFFICERS wept, families traced the steps of fallen relatives and church bells tolled across northern France over the weekend to mark the 90th anniversary of the Battle of the Somme, one of history’s worst bloodbaths.

Raymond Abescat, believed to be the world's oldest First World War veteran, has died in France at the age of 109.

Frenchman Laurent Jalabert clinched stage four of the Tour de France after winning a two-man sprint duel to the line in Verdun.