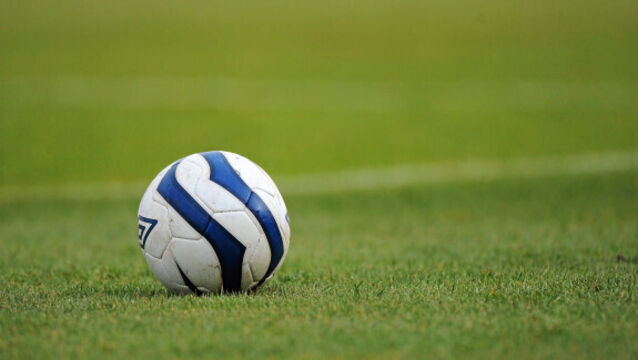 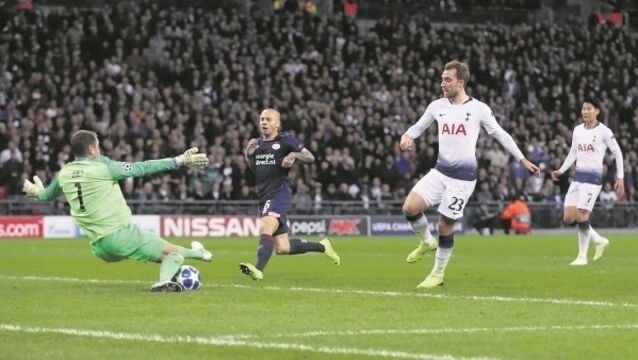 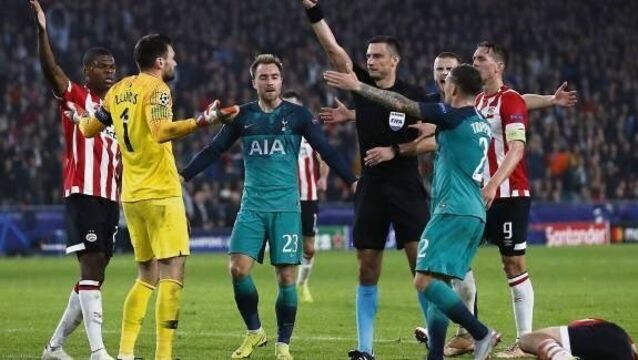 Tottenham’s unfortunate habit of shooting themselves in the foot looks like costing them a place in the knockout phase of the Champions League, after Mauricio Pochettino’s men threw away a lead and all three points from a commanding position for the second European away game in succession.

Friday night marked four years almost to the day since Ireland&rsquo;s last adieu to their Dublin faithful ahead of a European Championship bid and there were moments aplenty to make you wonder at how much has changed in that snapshot of time.

Manchester United 0 PSV Eindhoven 0:&nbsp;Even in the halcyon years under Alex Ferguson, Manchester United players had a habit of making life difficult for themselves, a tendency which they appear hell bent on continuing with Louis van Gaal at the helm.

Newcastle boss Alan Pardew was delighted to have strengthened his attacking options with the signing of forward Emmanuel Riviere on Wednesday night.

Newcastle close in on Monaco striker

Newcastle boss Alan Pardew is poised to make a breakthrough in his search for a new strikeforce, with the club closing in on Monaco’s Emmanuel Riviere.

Newcastle boss Alan Pardew is having to remain patient as he waits for the club to land their summer transfer targets.

Ozil on the bench for Gunners; Torres starts for Blues in London derby

Arsenal have Kieran Gibbs back in their first XI and record signing Mesut Ozil on the bench for the Barclays Premier League clash with Stoke at the Britannia Stadium.

Chelsea ease past the Magpies to go top

Kinnear ‘won’t be missed by fans’

Joe Kinnear “will not be missed” after resigning as Newcastle director of football, fans’ groups claim.

Joe Kinnear resigned as Newcastle’s director of football on Monday night after a turbulent week on Tyneside.

Toon have no answer to Poyet ‘polytechnics’

Newcastle will attempt to tie up a deal for striker Luuk de Jong as Alan Pardew finally closes in on his man.

Newcastle have rejected a bid of £14m from Paris St Germain for Yohan Cabaye.

Given may pay for errors

Aston Villa boss Paul Lambert admits he has a big decision this weekend to decide whether to persevere with former Newcastle goalkeeper Shay Given after his goal-costing error against Everton last weekend.

Ba 'loves' being at Newcastle

Newcastle striker Demba Ba has issued his strongest statement yet on his desire to remain on Tyneside.

Newcastle boss Alan Pardew was today maintaining a watching brief after his club re-ignited the debate over Andy Carroll’s future.

Andy Carroll moved closer to a Liverpool exit last night despite the Reds rejecting a loan offer from the striker’s former club Newcastle.

Liverpool last night rejected an audacious Newcastle bid to re-sign striker Andy Carroll on loan, with a view to a permanent move.

Striker Leon Best’s stay at Newcastle could be drawing to a close with Blackburn having stepped up their interest.

Pardew: next season will be different

Alan Pardew believes Newcastle will face “different” challenges next season, but is confident his players can be equal to the task.

The future is orange though not necessarily very bright

You could sense before the game that there was concern in the Dutch camp.

AN inexperienced Tottenham side came through a nail-biting finish to leave the cauldron of the Toumba Stadium with a hard-fought point in last night’s Europa League Group A clash against PAOK Salonika.

ITALY have qualified for Euro 2012 as Giampaolo Pazzini’s late goal saw them past Slovenia 1-0 last night.

Arsenal striker Robin van Persie has pulled out of the Holland squad for Wednesday night’s friendly against Austria due to flu.

TOTTENHAM were far from their fluent best but did enough in Enschede last night to progress to the last 16 of the Champions League as winners of Group A.

RANGERS suffered their first defeat in the Champions League this season as Roberto Soldado grabbed a double to hand Valencia a 3-0 victory.

Rangers suffered their first defeat in Group C of the Champions League this season as Roberto Soldado grabbed a double to hand Valencia a 3-0 victory tonight.

Ajax will be without Luis Suarez for the first two games of the Eredivisie season after his sending-off in the Johan Cruyff Plate clash with FC Twente yesterday.

Viktor Elm netted a stoppage-time winner as Heerenveen defeated nine-man FC Groningen 2-1 to move level on points with Ajax and enhance their bid for European football next season.

The pressure on Ajax coach Marco van Basten moved up a notch this afternoon after his side were thrashed 4-1 at Vitesse Arnhem.