Patrick Reed insists he is unconcerned by the possibility of being heckled during this week’s Players Championship at Sawgrass. 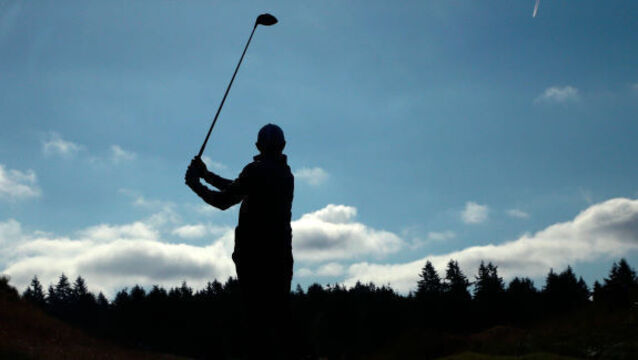 Drysdale in contention for maiden European Tour win in Qatar

Scotland’s David Drysdale surged into contention to claim his first European Tour title at the 498th attempt with a brilliant third round in the Commercial Bank Qatar Masters. 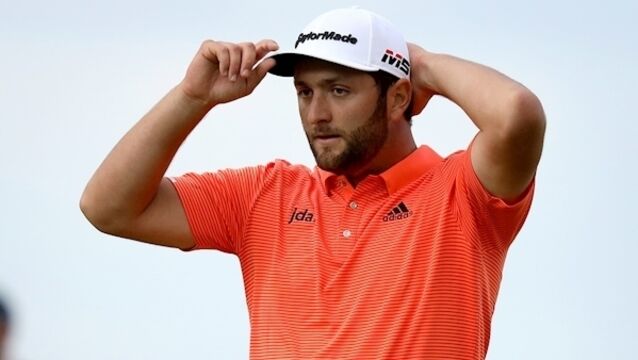 Spain’s Jon Rahm fired a career-best 61 – which included a hole-in-one – to charge up the leaderboard at the WGC-Mexico Championship, where Justin Thomas will take a one-shot lead into the final round.

With home support, it could be time for Lefty to join the Slam club

The true status of a&nbsp;professional golfer, rightly or wrongly, is most often measured by the amount of professional major championships won.

Hard to look beyond the hotpots at Augusta National

Two or three or more of the best players win tournaments in the months leading to April, golf fans hear the familiar, soothing notes of &ldquo;Augusta&rdquo; in TV spots and declare that this is shaping up to be the best Masters of them all.

Tiger Woods will be inspired by seeing long-time rival Phil Mickelson get back in the winners' circle, according to three-time major winner Jordan Spieth.

Five-time major winner Phil Mickelson defeated Justin Thomas in a play-off after an extraordinary climax to the WGC-Mexico Championship to claim his first victory since the 2013 Open.

McIlroy: You don’t need to putt great to win the Masters

'There's nobody fainting as I walk past,' says home favourite Tommy Fleetwood ahead of the Open

Britain's Tommy Fleetwood knew his level of fame had outgrown his hometown of Southport when he was recognised in Altrincham market recently but he insists the spotlight will not affect him at Royal Birkdale.

Formidable Fleetwood the toast of Paris

Tommy Fleetwood will head into this week&rsquo;s Dubai Duty Free Irish Open in the form of his life after claiming a second victory of the season in the HNA Open de France.

Only one year and one week ago, Spain&rsquo;s Jon Rahm made his professional debut at the Quicken Loans National on the PGA Tour. He opened with a 64 at Congressional and tied for third, earning a spot in the British Open and putting him on the fast track to earning a PGA Tour card.

Rickie Fowler made light of the longest course in major championship history to produce a record-equalling start to the US Open on Thursday.

Lowry slips as Jamieson battles back for share of lead

Scott Jamieson recovered from a nightmare start to his second round to claim a share of the halfway lead in the BMW PGA Championship, an event he labelled the &ldquo;pinnacle&rdquo; of his season.

A strong start and eliminating victory-killing rounds will be the key to Rory McIlroy finally donning a green jacket at Augusta National.

Rory McIlroy soars in the high altitude at WGC-Mexico Championship

Rory McIlroy is used to the lofty heights of the game and the altitude of Mexico City appeared to do him little harm as he showed his power, flair and touch by carding an opening three-under par 68 in the WGC-Mexico Championship.

Rory McIlroy found the thin air of Mexico City to his liking as he enjoyed a solid start on his return to competitive action in the WGC-Mexico Championship.

Paul McGinley has outlined his concerns for Rory McIlroy&rsquo;s Masters prospects next month if the Irish superstar is unable to quieten &ldquo;the noise&rdquo; created by his golf date with President Donald Trump.

Rory McIlroy came out swinging in his first media conference after six weeks with US President Donald Trump taking a low blow that will have hurt as much as any stress fracture.

R&A to 'stay out of politics' when choosing Open venue

R&A chief executive Martin Slumbers insists the organisation should "stay out of politics" after revealing its relationship with Turnberry owner Donald Trump has not changed since he became US President.

Rory McIlroy does not expect to be back in action from a rib injury until the WGC-Mexico Championship in March &mdash; just a month before the Masters.

Rory McIlroy does not expect to be back in action from a rib injury until the WGC-Mexico Championship in March - just a month before the Masters.