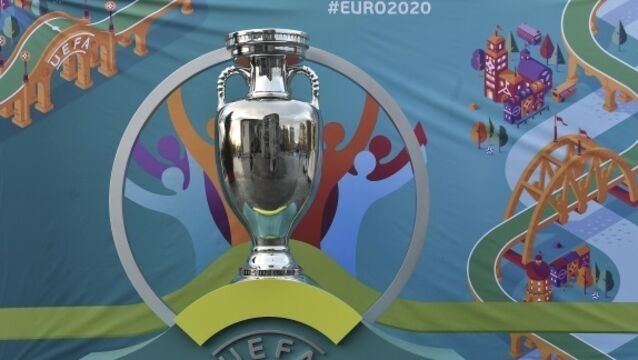 Switzerland topped Ireland’s qualification group with an easy 6-1 win away to Gibraltar in their final match last night, with Cedric Itten scoring twice. 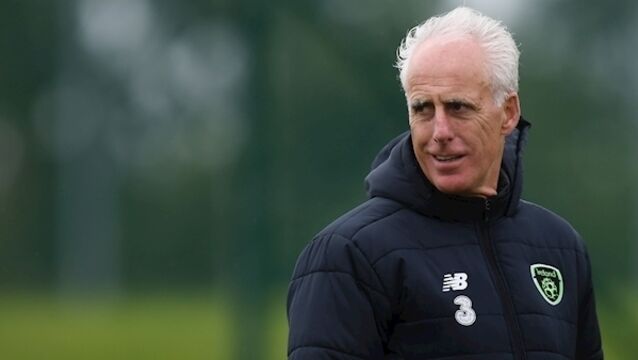 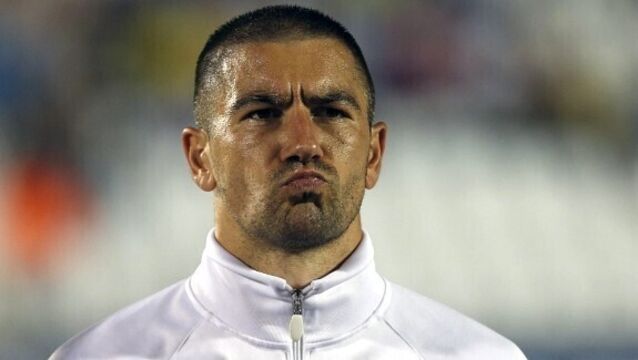 Napoli stay hot on the heels of Serie A leaders Juventus

GianluigiBuffon’s agony as Italy miss out on World Cup

Four-time world champions Italy have failed to qualify for the World Cup for the first time since 1958.

Girona claimed a stunning 2-1 victory over Real Madrid to deal a major blow to the LaLiga champions' hopes of retaining their title.

Get the highlights in this Europa League round-up

An understrength Arsenal side survived a late fightback from BATE Borisov to secure a 4-2 victory in Belarus.

Duvan Zapata won his family battle by inspiring Sampdoria to a 2-0 win over AC Milan in Serie A.

Roma closed the gap on Serie A leaders Juventus to seven points with a 3-1 win away to Inter Milan at San Siro.

Spain hold on to top spot after comfortable win over Macedonia

Spain retained top spot in Group G after a 4-0 scoreline at home to Macedonia was matched by rivals Italy in Liechtenstein.

So the Italians will rest their star performers on Wednesday to afford Ireland an easy ride to joining them in the knockout stages of Euro 2016? Well, think again.

Allardyce closes in on Kirchhoff signing

Sunderland boss Sam Allardyce is closing in on his first January signing after Bayern Munich defender Jan Kirchhoff arrived in the north east.

Juventus, once a powerhouse of European football, are seeking only a second Champions League quarter-final appearance since 2006 — the year Juve were relegated for match fixing in Serie A — when they host Borussia Dortmund tonight.

The crisis in Italian football is a bit like climate change.

Wayne Rooney edged one goal closer to Bobby Charlton&rsquo;s record as England coasted past the clothes salesman, the factory worker and the bar owner from San Marino with a simple if not spectacular 5-0 win at Wembley.

Gunners will bounce back, insists Wilshere

Jack Wilshere insists Arsenal will recover after being outclassed by Borussia Dortmund in a disturbing start to their Champions League group campaign.

Arsene Wenger insists Danny Welbeck needs time to settle at Arsenal after the England striker was wasteful against Borussia Dortmund.

Italy began their preparation yesterday for the match against Ireland in a mood of national euphoria but no great confidence about the tournament to come.

I have no team – Mourinho points finger at Real stars

Real Madrid coach Jose Mourinho admits his side deserved to lose against Sevilla at the weekend as they slipped eight points behind Barcelona in the Primera Division.

Ireland can secure second place in their European Under-21 Championship qualification group by beating Turkey at home in August after claiming a draw against leaders Italy yesterday at the Showgrounds in Sligo.