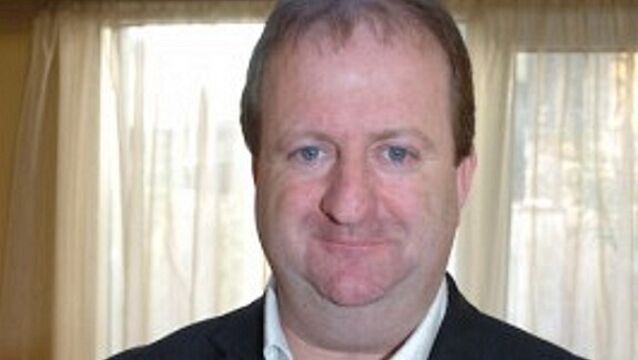 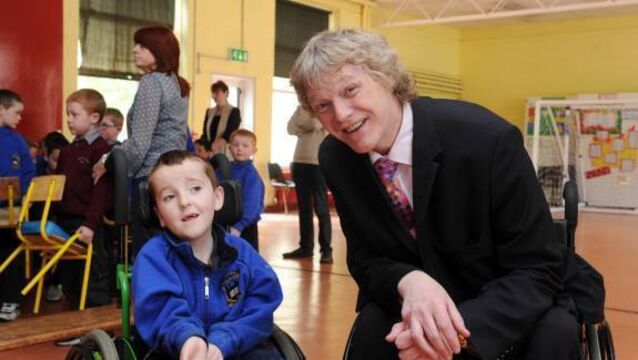 A Labour TD is to put forward a private member's bill today seeking the establishment of a national autism strategy for adults with the disorder.

Stellar coastal position is ideal for rich and famous

FINE GAEL has again called for an urgent revamp of the Refugee Appeals Tribunal following revelations that €7.7 million has been paid to 33 part-time members since 2001.

The Progressive Democrats are using the survival of the salmon industry as a political football, an Oireachtas Committee claimed today.