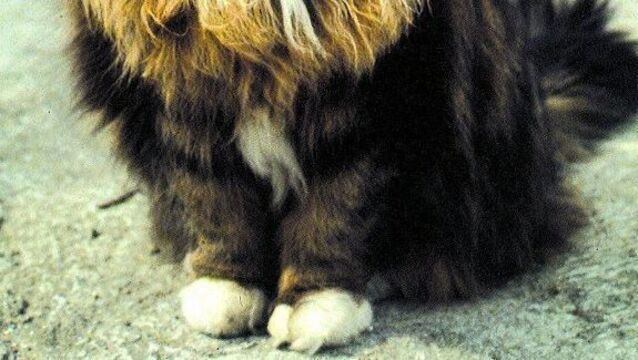 Two good Samaritans came to the rescue of a cat trapped on top of a 60-ft-high derelict building in Co Clare for more than 24 hours. 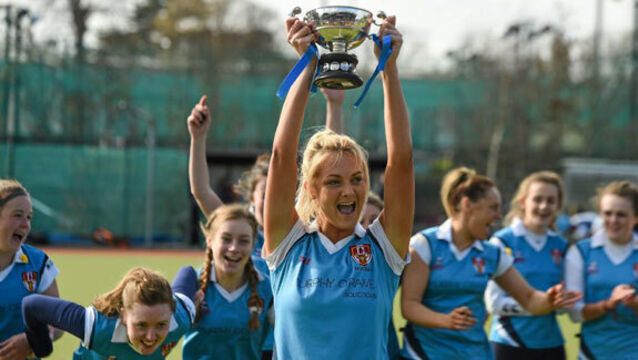 Bandon&rsquo;s Irish Trophy final hoodoo continued as they suffered heartbreak in the decider for the third year in a row, going down to Kilkenny on penalty strokes at Belfield on Saturday. 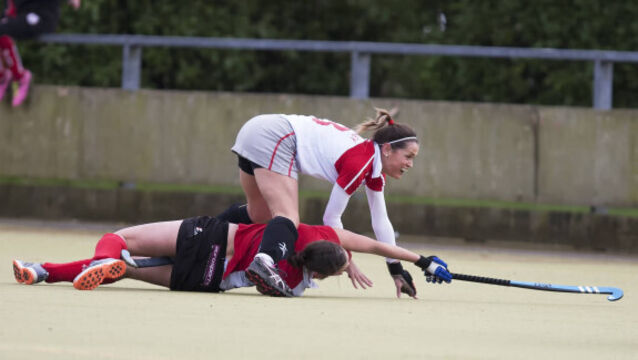 Harlequins a step away from return to the big time

Hockey: Cork Harlequins are a step away from being back in the big time after ousting Pegasus 2-1 in the Irish Senior Cup quarter-finals on Saturday.

Dobson duo on the double as C of I batter Ballymoney

Family ties are hardly unusual in hockey but rarely is it a generational thing — unless you’re Joan and Emma Dobson.

CORK HARLEQUINS raided the Mardyke twice in 24 hours to end the cup dreams of UCC’s men and women on a memorable weekend for the Farmer’s Cross club.

Hosking’s has double surprise for C of I

THREE ROCK ROVERS sprung a South African surprise on Cork Church of Ireland on Saturday, as Jody Hosking’s double helped them to a noteworthy 2-1 Irish Junior Cup round one win at Garryduff.

Lee is best in the world, says legend Steward

ANDY LEE is the best middleweight boxer in the world and he is just a few bouts away from a world title fight according to the Limerick man’s legendary trainer, Emanuel Steward, who was speaking ahead of tonight’s battle for the vacant Irish super middleweight title with Jason McKay at the National Stadium.

Hundreds of blood donors flocked to special donation centres around Ireland today to boost stocks after hospitals were forced to cancel operations.

Special blood donor clinics have been set up around Ireland after a shortage forced a number of hospitals to cancel operations, it was confirmed today.

Hospitals across the country have cancelled all non-emergency surgery until early next week due to a shortage of blood stocks.

HOSPITALS have been asked to cancel all pre-planned surgery for the next four to five days due to a severe decline in blood donations.

Hospitals have been ordered to cancel all pre-planned surgery for the next four to five days due to a severe decline in blood donations, it emerged tonight.

City life has left people struggling to find the time to donate blood, it was revealed today.

People urged to give blood as demand soars

DEMAND from hospitals for blood donations has soared in recent months, making the latest campaign to persuade people to donate blood even more urgent.