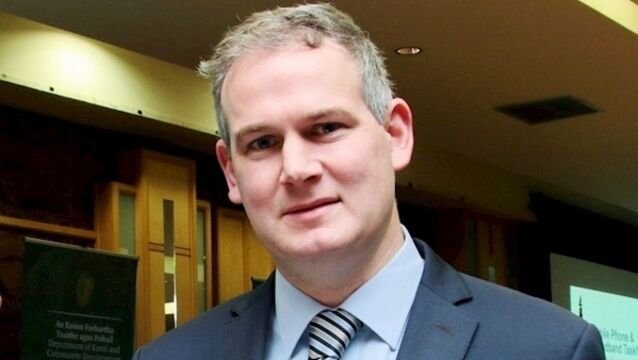 Early tallies indicate in the NUI Seanad race that the three outgoing senators – Michael McDowell, Ronan Mullen and Alice Mary Higgins – all are well placed to be returned. 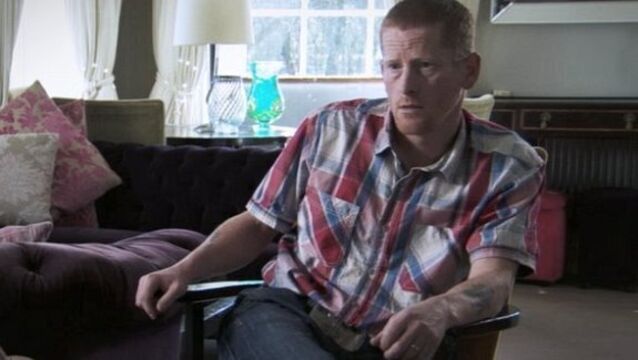 A man who alleges to have been raped by an IRA member says Gerry Adams is lying about the murder of Brian Stack. 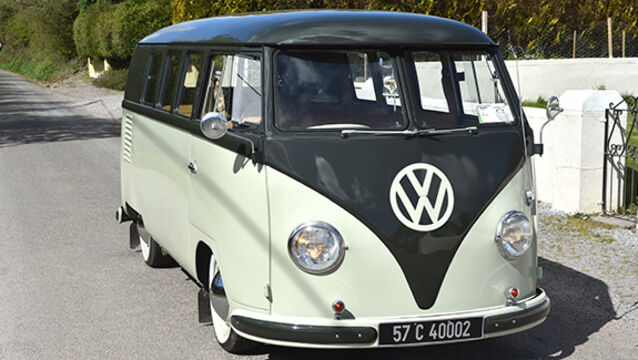 VIDEO BLOG: Ireland's petrol heads give us a guided tour of their cars

Take a look inside the cars of some of Ireland's most extreme petrol heads.&nbsp;(Updated 01/07/16)

Air of inevitability on government make-up

Adams ‘must tell all to gardaí’ says Kenny

The war of words between Enda Kenny and Gerry Adams intensified as the Taoiseach insisted the Sinn F&eacute;in leader must reveal all to the garda&iacute; about alleged child abuse by IRA members.

Kenny does not believe Sinn F&eacute;in leader and says he would have been well aware of alleged rapes

Sinn F&eacute;in conducted a secret 2006 investigation into "40 different cases of sexual and physical abuse" by the Provisional IRA, and sent a memo to party media handlers "should the report ever be leaked," it has been claimed.

Abuse victim Mairia Cahill has passed on the names of around 35 alleged abusers to the garda&iacute; and PSNI.

The IRA man who raped Paudie McGahon comes from a top Belfast Republican family which has connections with Sinn F&eacute;in, according to fellow abuse victim Mairia Cahill.

Time for Adams to gather facts - Claims against republicans

WHENEVER it suits Sinn F&eacute;in, the party draws a line in the sand, making a fine distinction between its role as the self- described biggest political party on this island and its attitude to and handling of historic but still live allegations involving crimes of rape and sexual abuse of young people by members of the republican movement.

Enda Kenny has agreed a mechanism is needed to protect victims of Republican abuse and said he is willing to discuss a cross-border process with British prime minister David Cameron.

It is a matter of 'deep regret' that a man allegedly sexually abused by an IRA member feels let down, Gerry Adams has said.

McGahon edged out in Irish Close

DENIS LEAMY will reunite with the coach who handed him his professional debut six years ago in Munster’s Heineken Cup semi-final against Saracens at the Ricoh Arena, Coventry on April 27.

FEAR stalked the Border area and bodies were regularly dumped along roadsides in the mid-1970s, an Oireachtas all-party body heard yesterday.

Fear stalked the Border area and bodies were regularly dumped along roadsides in the mid 1970s, an Oireachtas all-party body heard today.

I WISH to reply to the letter from Ian McGahon headlined ‘Same-sex marriage: the civilised world view’ (Irish Examiner, January 7).