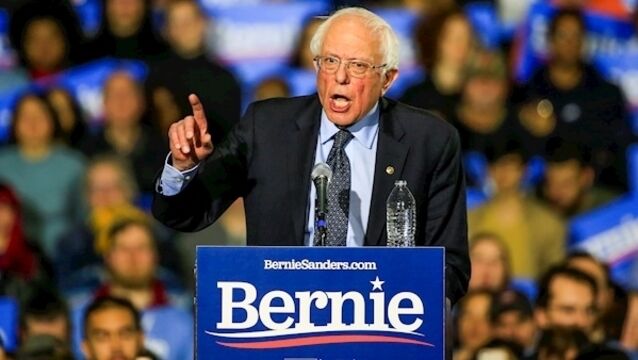 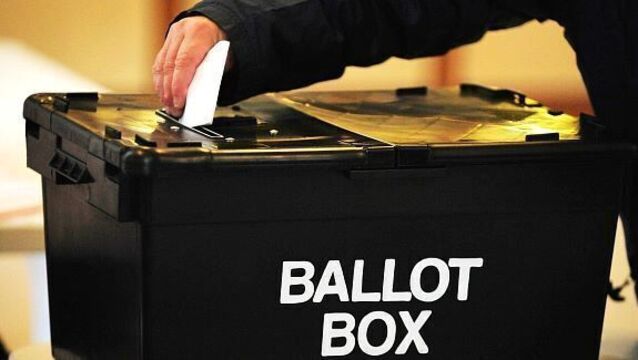 A general trend has emerged within political circles that, for one reason or another, the junior coalition partner in government seems to emerge worse off, getting the majority of the blame for tough decisions and less of the credit for what is achieved, writes Ben Quigley. 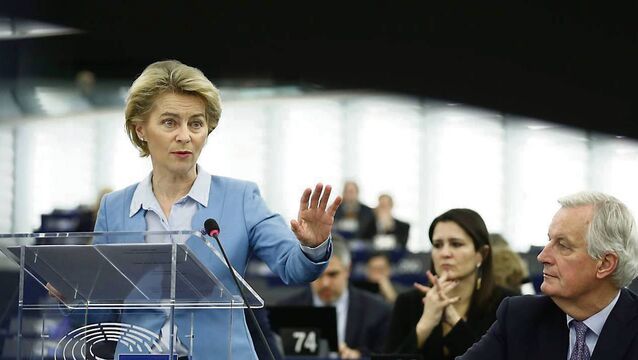 Brexit end game (for the time being) starts next week

Political analysts believe that Taoiseach and Fine Gael leader Leo Varadkar did not help his cause in the general election by going on about Brexit.

The country is heading for a general election at the end of February following British prime minister Boris Johnson’s “stunning victory” which has handed him an 80-seat majority.

Boris must hope luck will hold as hard work begins

Boris Johnson altered the landscape of British politics on Thursday night, ending a debilitating parliamentary gridlock and three years of uncertainty over Brexit.

Daniel McConnell: How a few choice words got Johnson elected

Three little words, “Yes, We Can”, were all it took for Barack Obama to win the US presidency in 2008.

Gerard Howlin: Labour and the remainers fiddled while Boris kept eye on the prize

Sterling held its gains against the euro and the dollar as currency markets surveyed polls suggesting Boris Johnson’s Conservatives were on course to secure a comfortable Commons majority in Thursday’s election.

Anatole Kaletsky: Outcome of UK election will be less turbulent than expected

Whether it’s Corbyn or, more likely, Johnson, the fallout from the December 12 vote won’t be anywhere near as disastrous as some are saying, writes Anatole Kaletsky.

There has been a marked swing in business sentiment with regard to the UK market. Many believe, like Patrick Coveney, the chief executive of Greencore, that political certainty and stability is slowly returning despite the looming UK general election on December 12.

Further large gains for sterling are unlikely after the currency rallied on a poll showing Boris Johnson securing a large majority in the UK election on December 12, a leading economics consultancy has said.

Sterling fell yesterday after an opinion poll showed the Conservative Party’s lead is narrowing before the British election next month.

With three weeks to go, the December 12 UK general election is being billed as the most important in a generation.

‘Anything can happen’ to sterling on UK vote

The outcome of Britain’s December election poses a binary choice for sterling and “anything can happen” according to the largest UK bank.

Sterling inched down from a six-month high against the euro and was a touch softer against the dollar, as a boost from the Brexit Party’s decision not to contest previously Conservative-held seats in Britain’s upcoming election faded.

Brexit Party will not fight seats won by Tories in 2017, Nigel Farage announces

The announcement means he has abandoned plans to contest more than 600 candidates in the upcoming ballot.

The US president staged a major intervention by calling for the Prime Minister to team up with the Brexit Party leader to form an “unstoppable force” for the December 12 vote.

Michael McAteer, the 50-year-old managing partner of Grant Thornton Ireland, the world’s seventh-largest professional consultancy firm, is here to talk about his firm’s expansion in Cork, but there is little he won’t offer a thoughtful opinion on.

Low-income earners, who are the losers when carbon taxes are increased, will need to be compensated in the budget to win support for climate action, writes Kyran Fitzgerald

In a speech on Wednesday, Tom Watson said a single-issue Brexit election may not break the deadlock in Parliament – something only a second referendum can achieve with certainty.

Letter to the Editor: Colonial garrison of North reason for Brexit

British prime minister Johnson’s fixation on a no-deal exit from the European Union is without justification. Brexiteers claim a trade relationship with the US will redefine trade for the world in the 21st century.

Sterling regained more ground last week as UK politicians moved to close off the prospect of a no-deal Brexit at the end of October.

The everyday language used to colour political discourse hardly seems equal to keeping pace with the convention-shattering chaos of trying to deliver on the 2016 52/48 Brexit vote.

The Scottish Parliament has symbolically rejected any no-deal Brexit, despite opposition from Conservative MSPs.

UK general election: When and how could it happen?

Despite repeatedly insisting he didn’t want a general election, Johnson has now tried and failed to get parliament to support one. It now looks like he’ll try again or seek a vote by some other route. Having lost his majority and control of parliament, a general election seems almost inevitable now. The big question, though, is when it will happen.

The British Government will mount a fresh attempt to call an early election on Monday after failing in a bid last night to go to the country on October 15.

Boris Johnson, the UK prime minister, has confirmed that he will call a vote on holding a general election if MPs legislate to block a no-deal Brexit.

The British Labour Party is going to block Boris Johnson's attempt to seek a general election in the UK.

The British PM is right to think that suspending parliament has made a Brexit deal more likely. But the backlash could have serious consequences, writes Anatole Kaletsky.

It’s a game to Boris, but one he may win

Boris Johnson can emerge with a majority in parliament, which is all he really wants, says Michael Clifford.

The hard line over Brexit taken by Boris Johnson in his first speech in the House of Commons as British prime minister suggests a strategy that will inevitably lead to an early general election.

Former Taoiseach John Bruton has said that new British Prime Minister Boris Johnson has only one perspective and that is to ensure that the Conservatives win the next election.

Will Boris Johnson call an early eleciton? What the UK PM will be thinking as he steps into new role

Boris Johnson has been confirmed as the Conservative Party’s new leader – and the UK’s next prime minister.

Alexander Temerko, a friend of Boris Johnson with connections to the highest level of the Kremlin, has donated over £1m to the Conservative Party, writes

If, as is expected, Boris Johnson becomes the new Prime Minister this week, he will find himself engaged in a political fire-fight almost before he has even got his feet under the desk at 10 Downing Street.

The Taoiseach said he is looking forward to meeting with the new British Prime Minister and hearing how they plan to secure a withdrawal agreement.

Johnson’s first 100 days could be a‘nail-biter’

With polls indicating Boris Johnson could win the Tory leadership battle by a landslide, the irony is that his hold on power may be extremely fragile, says Andrew Hammond.

Unlike Margaret Thatcher, Theresa May leaves without legacy

As she steps down as leader of the Conservative Party and sets in motion the process to select a new prime minister, it is timely to look at Theresa May’s legacy. Does she really have one? Sadly, the answer must be no.

Pound now 3% down this month; falling for three consecutive weeks

Sterling languished just off four-month lows, with the outcome of the European election in the UK seen possibly emboldening proponents of a no-deal Brexit as the battle to succeed Prime Minister Theresa May got under way.

Nigel Farage triumphs: Survey reveals what drove voters to the Brexit Party in the European elections

The European elections in England were a triumph for Nigel Farage’s Brexit Party, which took 32% of the vote. There was real success for the Liberal Democrats and Greens as well, deep disappointment for Labour and the new Change UK party and disaster for the Conservatives.

The rules are changing as a new fractured Europe is born

The monopoly of power has been broken. Europe has found itself at a crossroads as the far right and Greens make substantial gains in European elections, writes Lorne Cook.